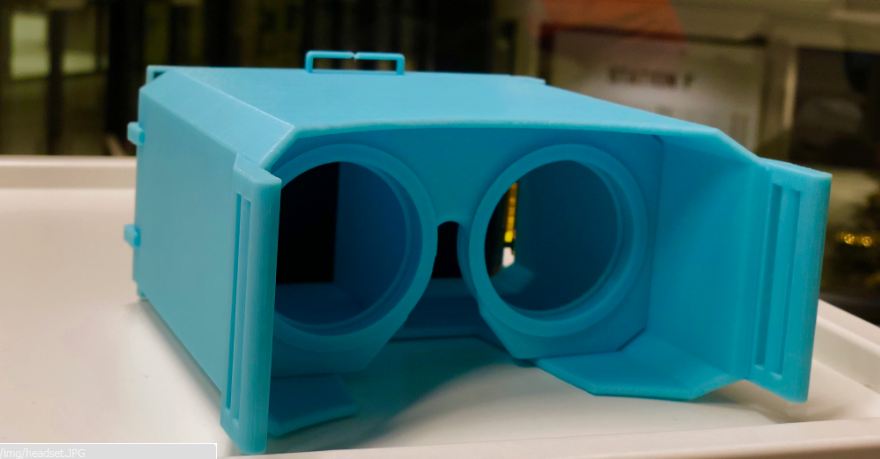 There are quite a few interesting stories of young inventors doing something with VR, but hearing them making their own VR headset is quite rare.

16-year-old boy student Maxime Coutte had a huge interest in VR, especially for the game called ‘Sword Art Online’, but the problem was that Oculus Rift was too expensive at that time.

Not being bothered by it, he decided to ask his friends, Jonas and Gabriel, to help him build their own HMD. They also decided to include a math teacher, Jerome Dieudonne, on the project.

All of them started learning about math and physics behind VR, and when knowledge was garnered, they went and bought the cheapest components for their invention.

They called it ‘Relativ’.

As time passed on, they managed to even get in contact with Oculus’ chief Architect, Atman Binstock, who gave them the advice of making it open sourced. They heed the advice and made it so the code is available to anyone who wants it. They also gave a list of components you’ll need and added instructions to it (P.S – 3D printer is needed)

There are some short demos they’ve made for people to check out, so if you are interested to know more about that, and about this project in general, click here.

It’s awesome to see young people getting into this specific niche, or genre I would say now. It reminds me of Palmer Luckey who made his first Oculus Rift DK1 in the garage.

I hope to hear from them!