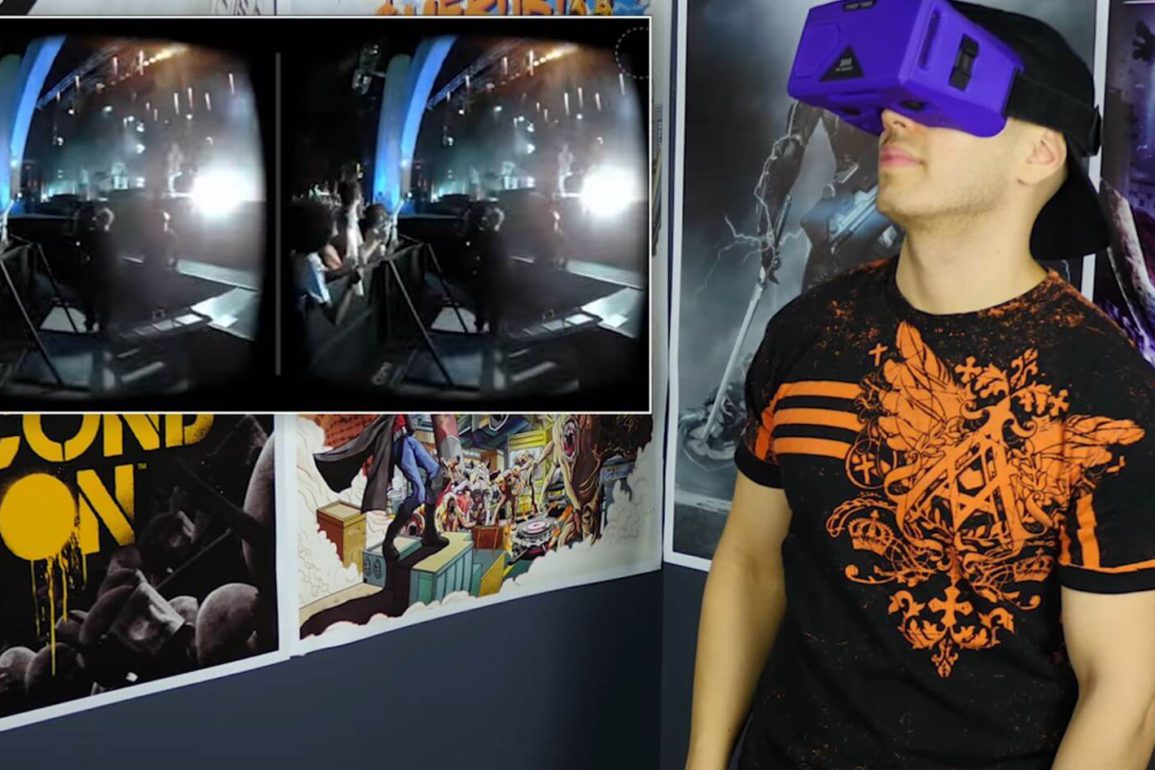 2017 is finally upon us, and with this new year, we are expecting great things to come to VR. VR PC users life is a lot simpler in terms of VR headset choice, as they need to mostly choose between HTC Vive and Oculus Rift…

But what about iPhone users?

Mobile VR headsets are coming out of every hole you can imagine, and while you have a lot to choose from, we do need to sort through VR headsets that are complete garbage. Their price is quite low, and that is because they are easy to make. But can mobile VR headsets stand out from other mobile headsets?

Here are the best VR headsets that iPhone users are going to be happy with. 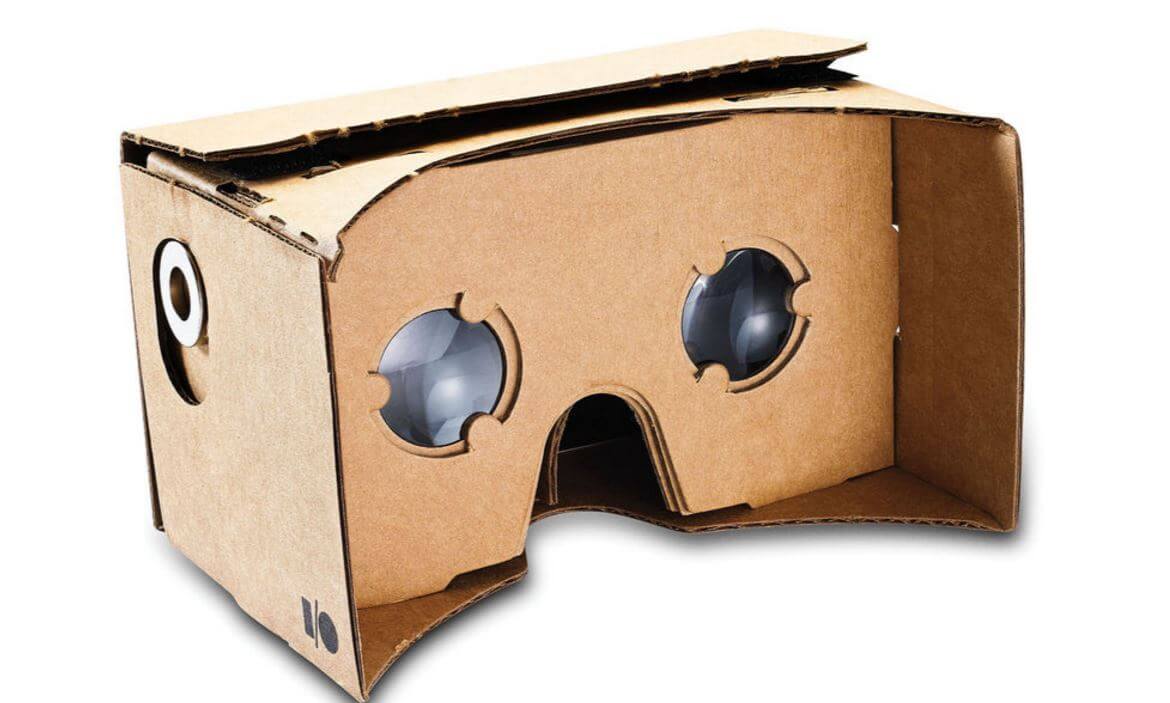 Lets start with the cheapest one. You can literally get one for under 10 bucks, and it does the job. It obviously isn’t anything fancy, but if you are someone who just wants to test VR out without spending a lot money, Google Cardboard is everything you need.

Making one is super easy when you have the components, only issue with this one is, some Cardboard versions do not have the head band to hold it against your face, so you either have to manually make one, or hold it against your face with you hands. Your hands will be tired after some time though, and display will move unintentionally because of that, causing VR motion sickness in some cases.

But, nevertheless it’s a good VR headset for iPhone that managed to be bought by 5 million people in 2016. Absolutely crazy! 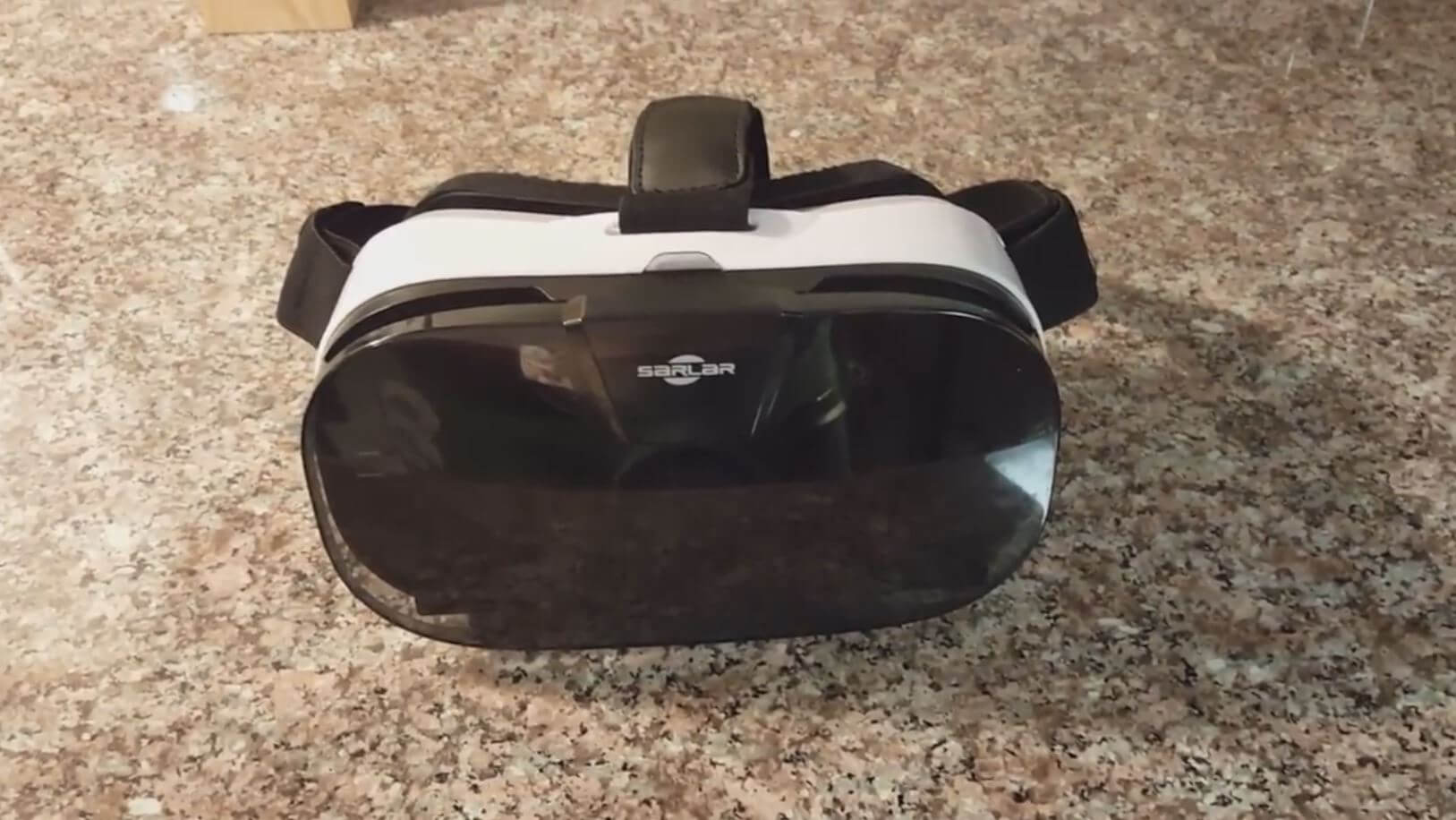 This one costs a bit more. But still, just a pocket-money considering how much VR value it brings. Mobile VR headset market right now is actually over-saturated, and placing your finger on one model only is hard. They are too similar. In that case you have to find one that has everything you need to surf in VR, is comfortable, and doesn’t break after weeks of usage.

Sarlar is one of those.

Not only is this one a solid VR headset, it actually is a #1 Best Seller on Amazon with high rating from many users. This is the reason:

They have great lenses, are super light, comfortable to wear around your eyes, compatible with all the phones (all iPhone series included), and most importantly – they are extremely immersive compared to some competitors.

Also, if you are wearing glasses, they are perfect for it, as it has enough space to not only hug your potato head, but fit additional pair of binoculars inside.

Definitely worth to consider buying! 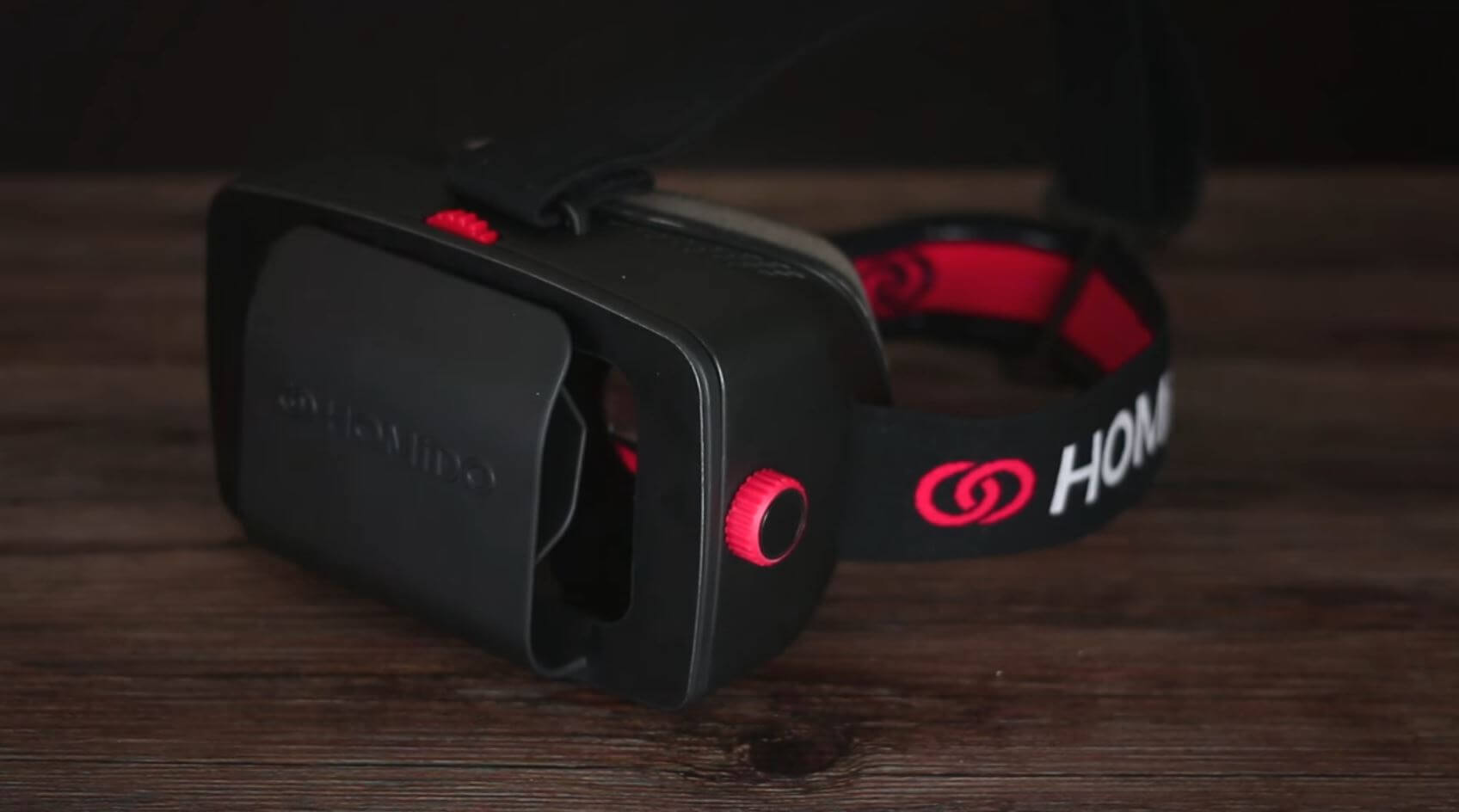 Let’s crank up the cost a notch. Homido is one of the top contenders for all VR mobile VR headsets. That is, after Gear VR. Even though it is made with more care than other cheaper headsets, it is really hard to match the quality of Gear VR without spending a lot of resources.

But, Gear VR has one drawback – it is limited to one mobile brand Samsung. This is where Homido comes to save the day. It can be used with variety of phones, including iPhones, and they are extremely easy to put on and off different phones, and navigate inside though a specific gamepad.

The FOV is 100 degrees which gives you enough visual room to be satisfied from bigger angles.
On top of that, it gives you an amazing clarity in view, since most phones are high-resolution, resulting in even more pixels than Oculus Rift DK2 had.

If you don’t mind spending more money to experience VR with your iPhone, Homido is the way to go.

Like I said, there are tons of options for you to choose from, and because of that, you just have to go with what people are happy with the most. The options I presented above are not only chosen by me, but also battle-tested by users across the world.

My personal favorite would be Sarlar (on Amazon). Not because it’s cheaper, but because it belongs in a much higher price tier. It’s almost everything you need, and is one of the user favorites in online shops.

But, at the end of the day, choose one yourself, although it is hard considering how many options and recommendations there are in other sites.

Either way, spending below 100 bucks to get a virtual reality experience is worth it with whatever mobile headset you have.

But, if you are patient, there are rumors that Apple is making their own VR device, and if all goes well, it might just be THE ONE for iPhone users. That will obviously make that device many times more preferable over other 3rd party makers.

However, nothing is yet certain, so we might just hold our horses on that one.