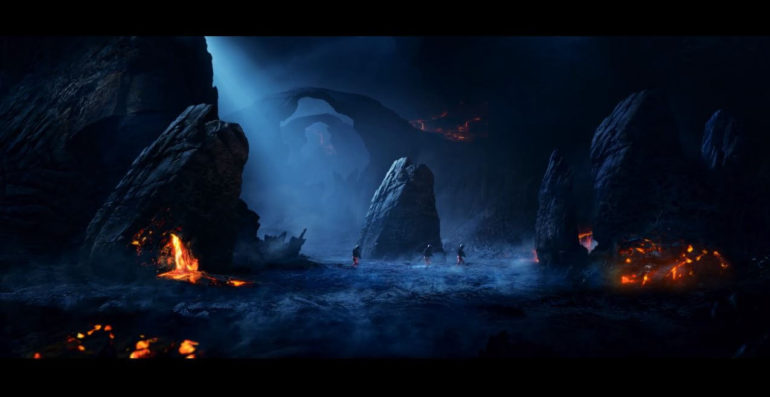 3DAR STUDIOS is a company that has been around for over 7 years. They are mostly developing commercials and art for big companies like Sony, Microsoft, and many others.

This time, their project involved around the topic of VR, and now it is finally finished. Their new short movie called ‘Uncanny Valley’ – directed by Federico Heller – has received a lot of praise for its storyline, visuals, and how it presents itself from the beginning till the end.

Basically it is about VR gamers who have been inside the virtual reality for so long, they cannot notice the difference between fantasy and reality. Entering the VR world has become so compelling that life outside seems dull, boring, and impossible for those who want to express their real self. However, in that storyline, one of the “VeeRerrerr’s” managed to break the matrix, waking up to a really horrific scenery. 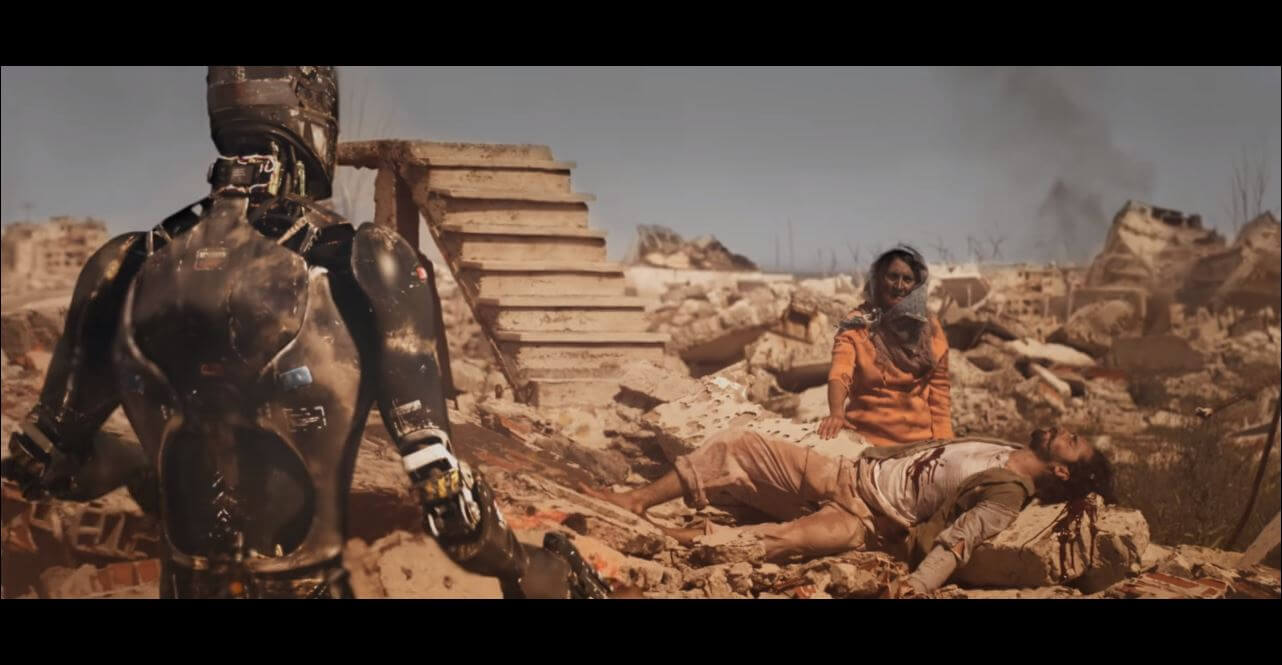 Even though I do not really agree with “that” side of danger that VR can present, it was fantastically executed, leaving me wanting more. This 9 minute film managed to keep me on the edge for this whole time, while at the same time impressing me with its visual and artistic side.

I am not going to spoil it for you, so if you want to see the full movie, click on the Play button above.

Wish to get more VR news? Be sure to sub to Rift Info!