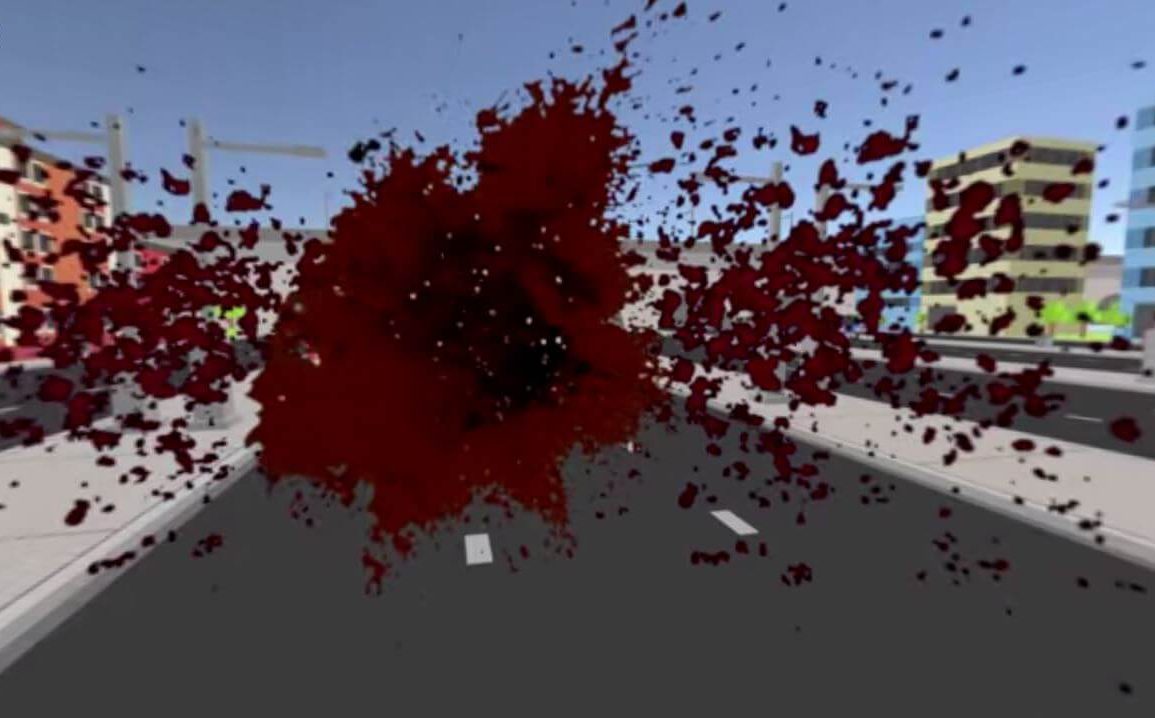 A 360° GearVR Game “Look Both Ways” Shown on Youtube

Guys at StressLevelZero not only focus on Hover Junkers, but give themselves time to develop titles for GearVR, this time introducing a game called Look Both Ways through Youtube.

Look Both Ways is available on Gear VR for almost a month, letting users have fun as long as you have your Samsung gamepad and a fully functional VR headset. 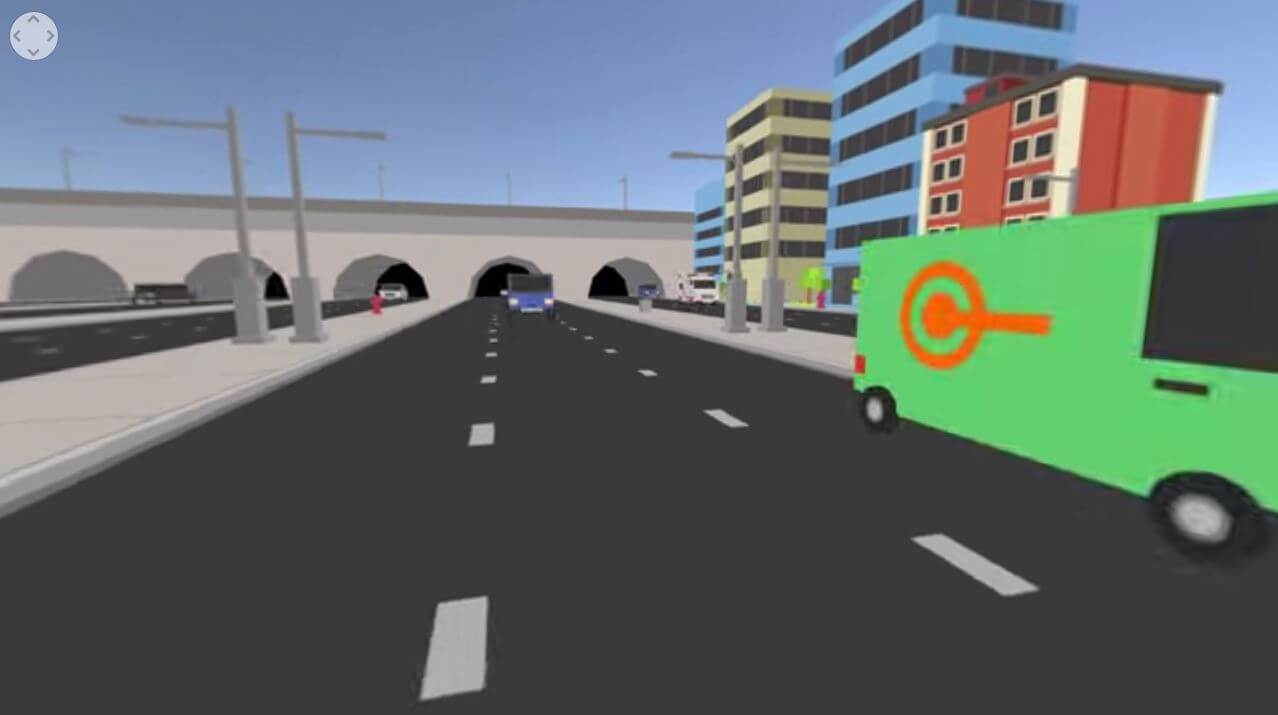 The game is really simple. Goal is to cross the road without getting hit by passing vehicles. As soon as you see car moving towards you from a certain side, look away or there is going to be blood seen on a screen. All this stress of trying to not get hit by a car is followed by a humorous mumbling voiceover that reminds me of Joe Perci the thief from Home Alone.

First time I saw the video on Youtube I actually thought I was playing the game. Each time I looked at the car and wasn’t fast enough to react, I died, making me think that I could control the outcome. Only after replaying the video did I notice that you get hit either way.

It’s a fun little game you can check out, and since everything is in 3D, you do get chills when cars pass you by, even if the graphical fidelity is lowest of the low.