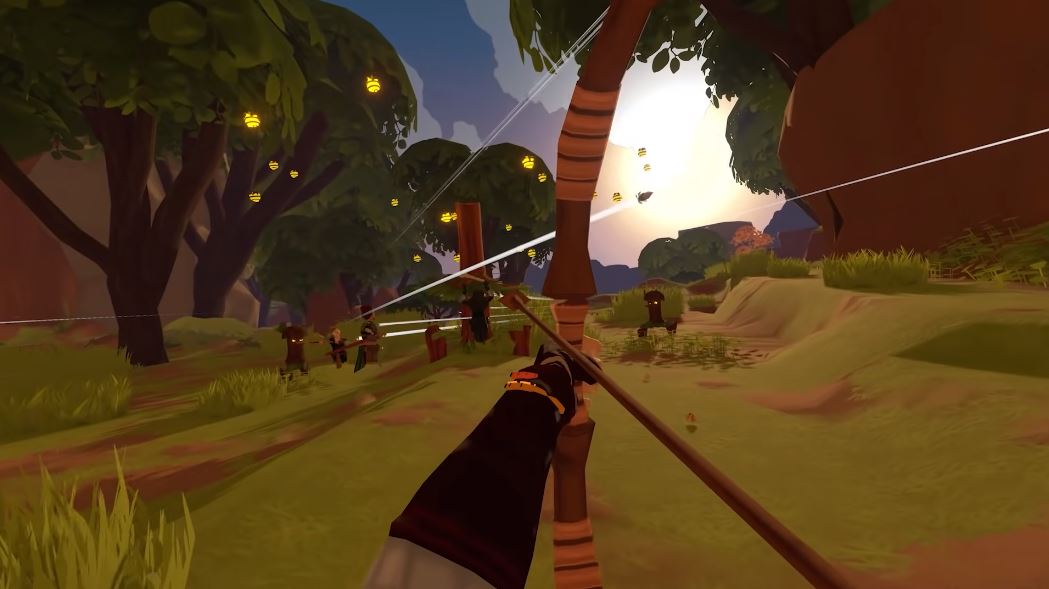 ‘A Township Tale’ Comes out for Quest on July 15th. Here is How Awesome Smithing Looks:

VR’s one of the appeals is how well it simulates the real world. Developers at ‘Alta’ took advantage of that and created a really awesome RPG game that puts its emphasis on craftsmanship.

Here is how blacksmithing looks in-game:

This clip is from a game called ‘A township Tale’, which is an open-world RPG game. It has been out for PC, but the Oculus Quest version comes out on the 15th of July.

Once it’s out on Oculus Quest (July 15th), its selling point would be its sandbox feel, as it has large areas to explore, day/night cycles, randomly-generated caves, mobs, bosses, crafting, and much more. 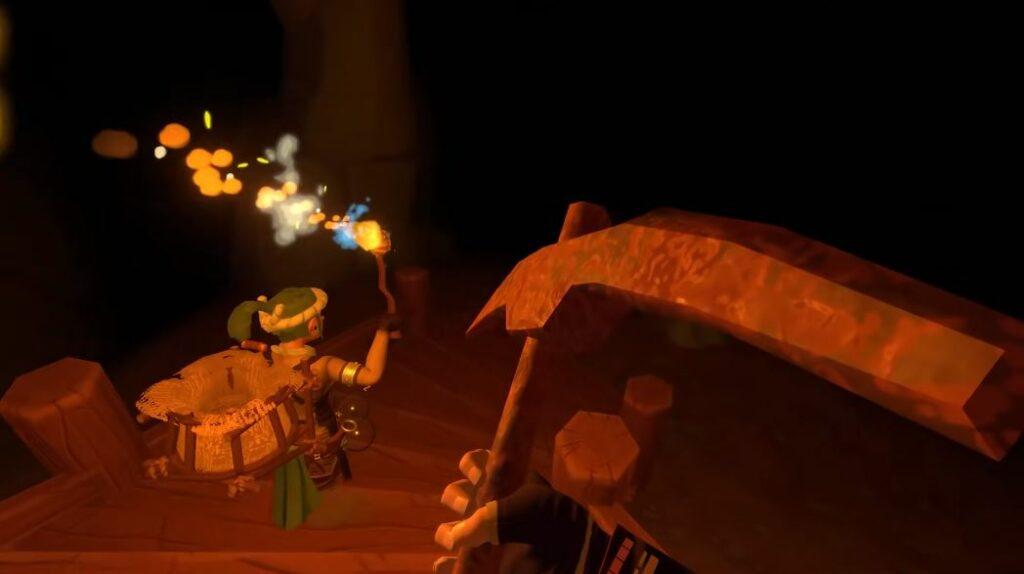 You can play it with others for the best experience, but it is currently locked to 8 players per server. No cross-platform play is available right now.

If you want to play it right now on Oculus Quest, then it’s a good time to use Air Linking, if you have the VR PC.

It will cost you $9.99. The developers themselves have had experience in previous games like Rockstar Games (L.A Noire), Activision Blizzard, WB Games, and Nintendo.

For the PC version, visit their website at townshiptale.com.

Here is a trailer: