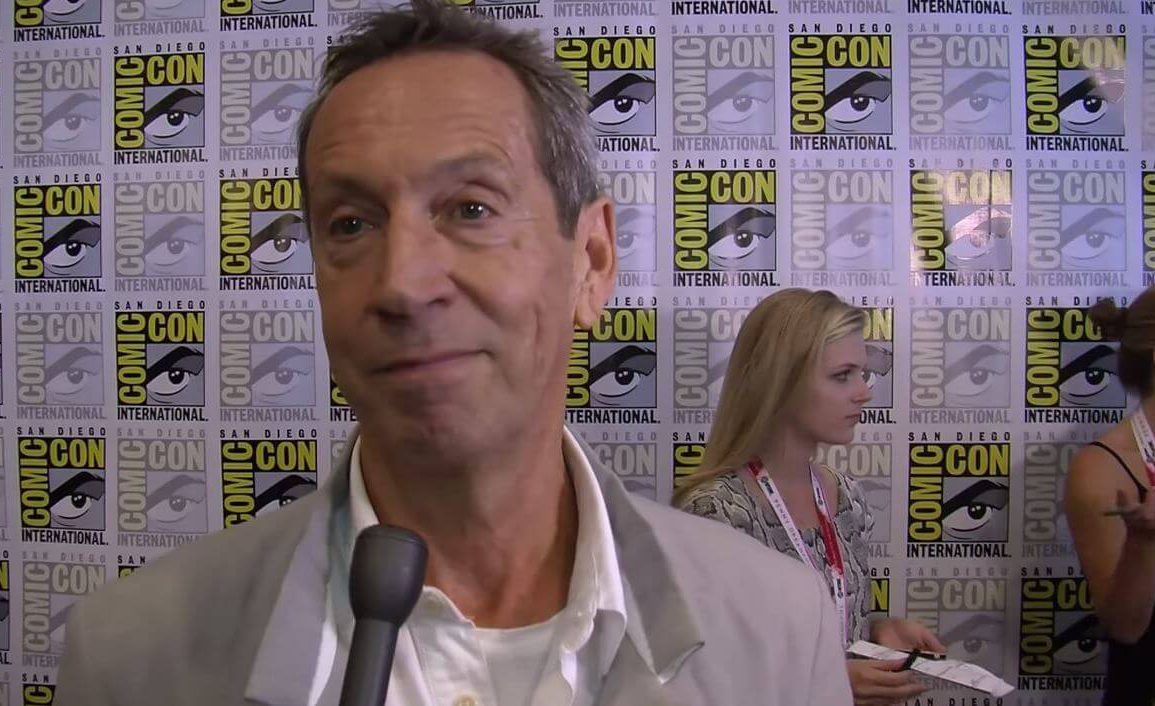 VR has advanced so far that even celebrities are starting to get more and more interested in it. Jonathan Hyde is one of them.

In a recent Shacknews interview, actor Jonathan Hyde – the guy who has a role of a sick twisted evil billionaire character in the new TV series “The Strain” – was talking about the upcoming 2nd season for the series.

As he was visiting San Diego Comic Con, there was also “The Strain” VR showcase that fans could experience. Powered by Galaxy Note 4 and Gear VR, two-and-a-half minute ride to The Strain world really did open the vocal cords of the people sitting there. 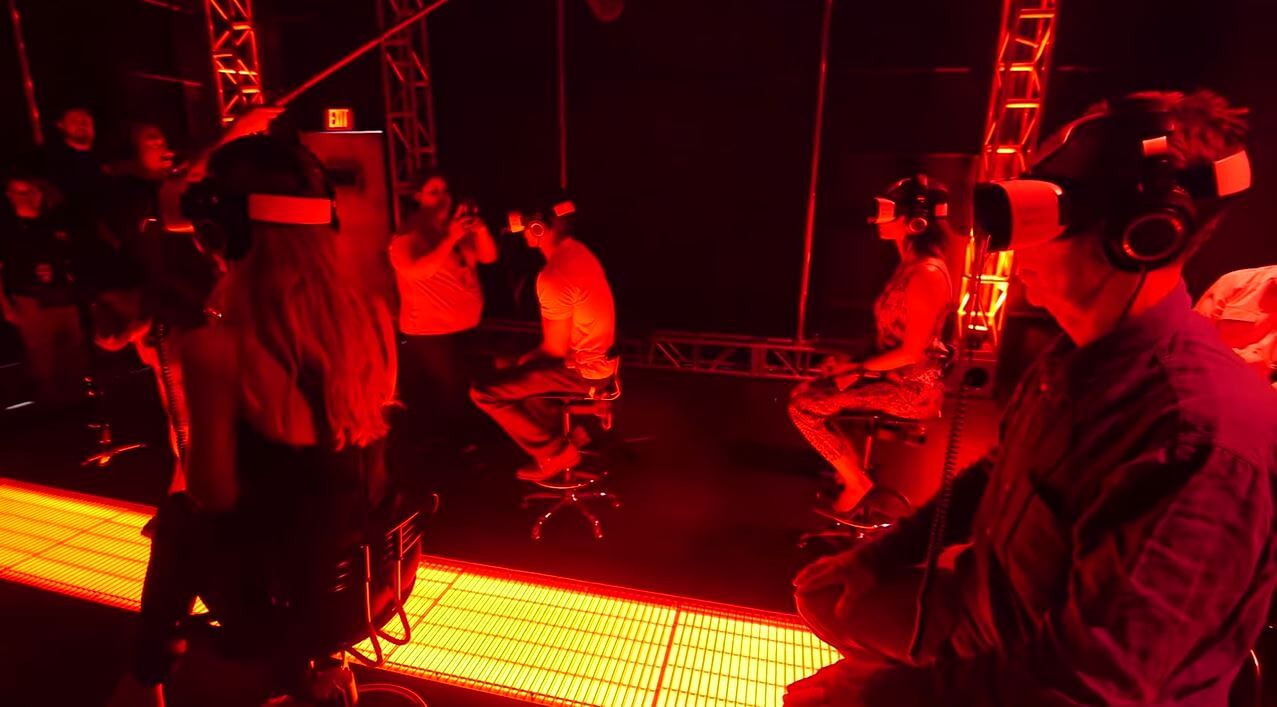 Interviewer addressed that showcase by asking him:

Q: Did you check out the virtual reality experience they have here, what are your thoughts?

A: Fabulous, I am so ignorant what tech can do and when something like that happens, I am blown away, it’s fabulous.

This showcase – the picture above – was synchronized for the viewers to deliver true immersion. Apart from The Strain, shows like American Horror Story, The Bastard Executioner and Fargo was demonstrated to those lucky sitting people.