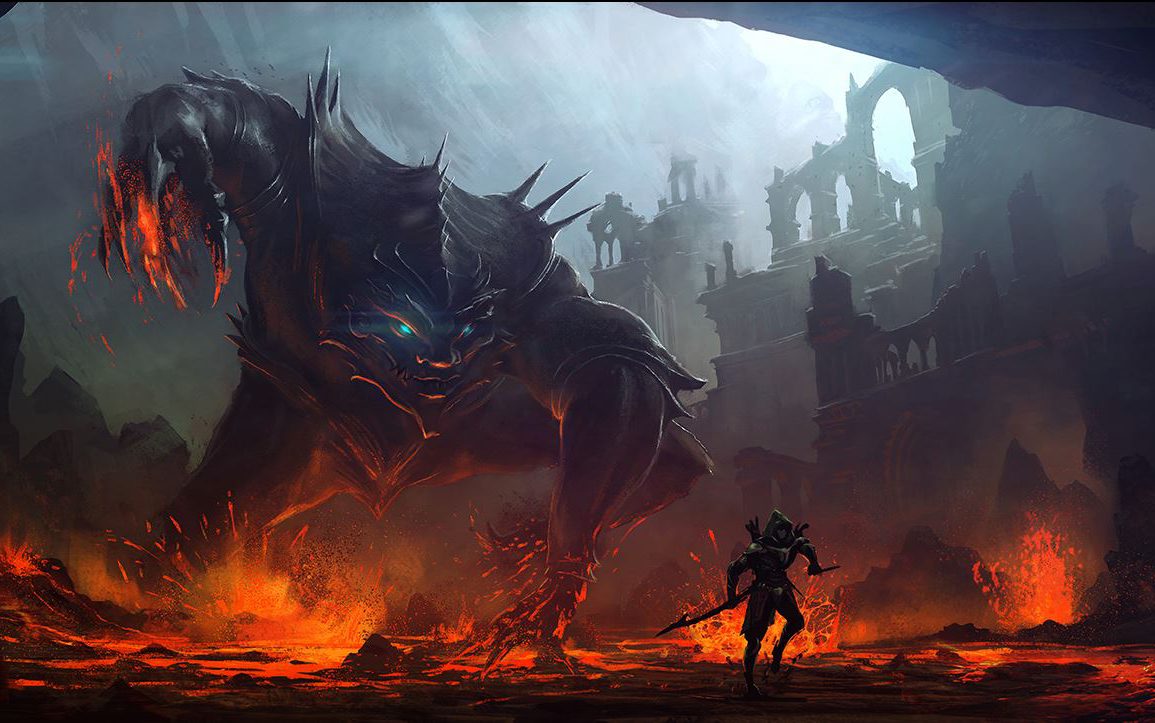 Aderyn’s Cradle on the Oculus Rift – About – Gameplay 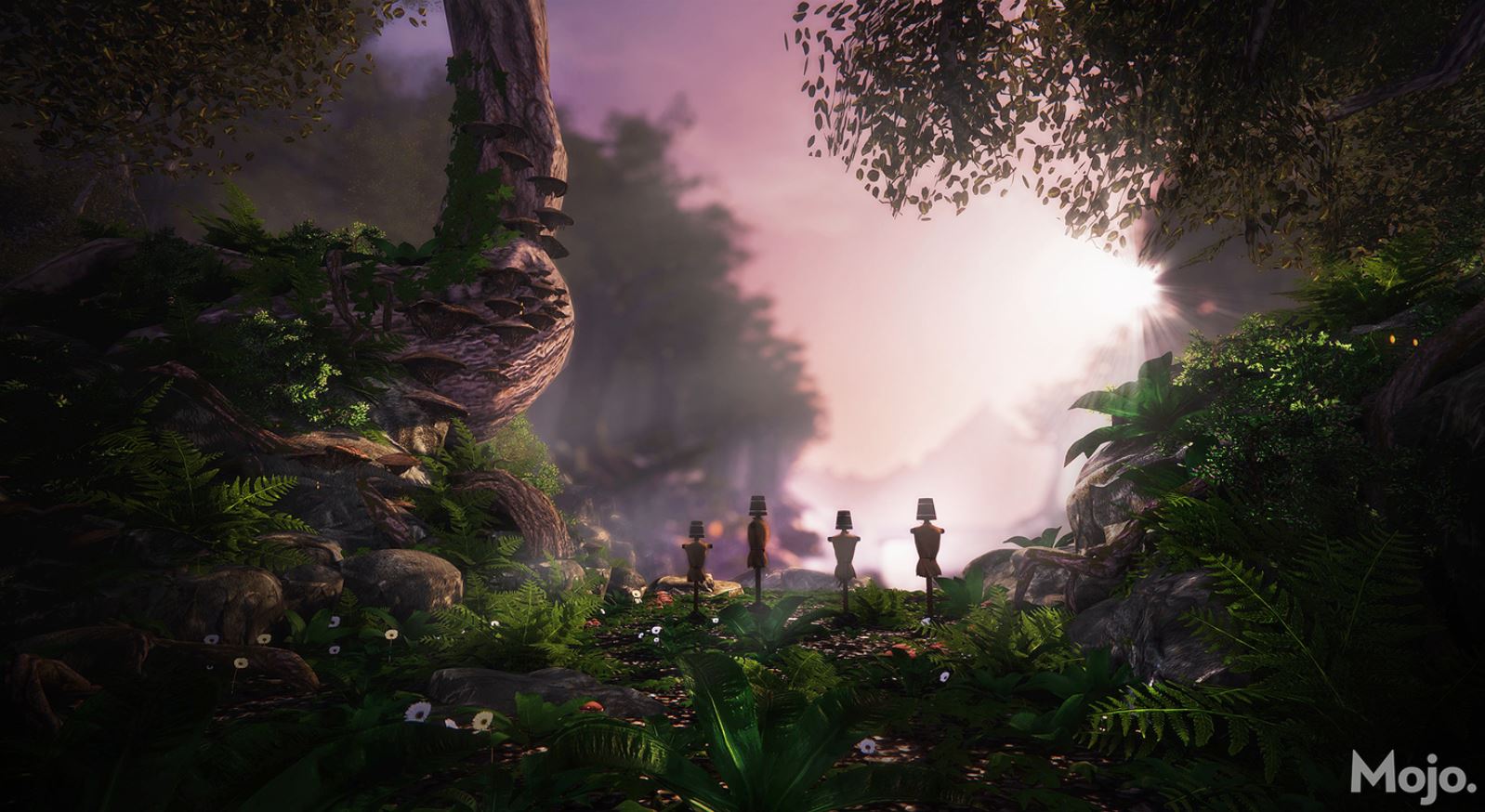 In the own Kickstarter page they have stated the official Oculus Rift support for the game after it comes out in 2016. The Kickstarter however, has been unsuccessful for the first time.

Aderyn’s Cradle is an open-world fantasy adventure game for the PC in development by Mojo Game Studios.  It’s the story of an exiled traveler caught at the center of a monumental struggle between humanity, nature, and the gods.  In addition to an immersive narrative experience set in a breath taking world to explore, Aderyn’s Cradle offers an exciting new type of strategic first-person melee-combat experience.  The game features four distinct environments, 5 playable character classes, an augmentable weapon and armor system, and much more.