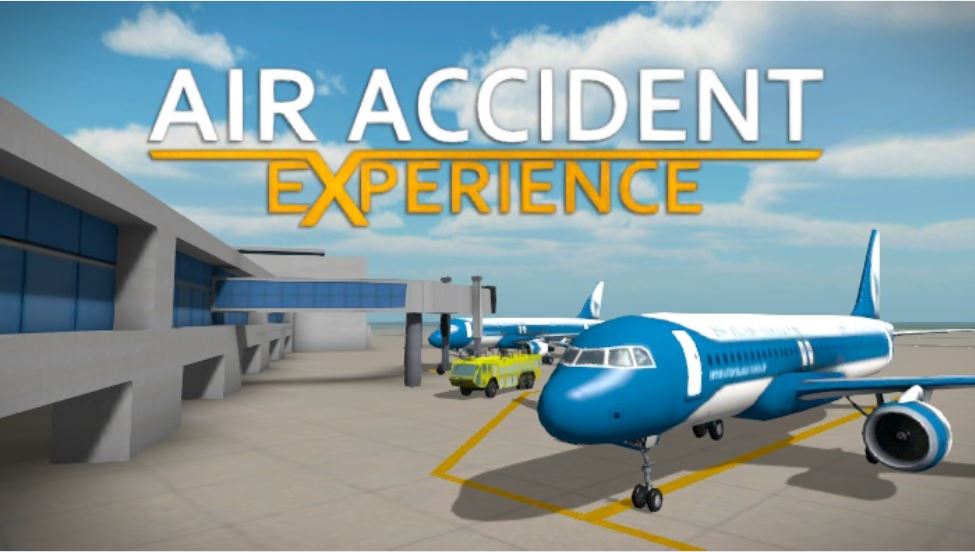 Update: This game has been removed from the Oculus Share Store.

This Air Accident Experience App has been released on the Oculus Share Store for the sole purpose of educating people on what to do in case of emergency plane crash landing.

Apparently there has been a study confirming that the virtual reality experience memorizes, and teaches you a lot better than the traditional safety information you can find on planes. This app will not only give you an air accident experience, but will walk you through every little step on what you have to do after crash landing somewhere in the water. If you are not fast enough to react to the instructions given before you, the scenario will restart and you will have to do it all over again. 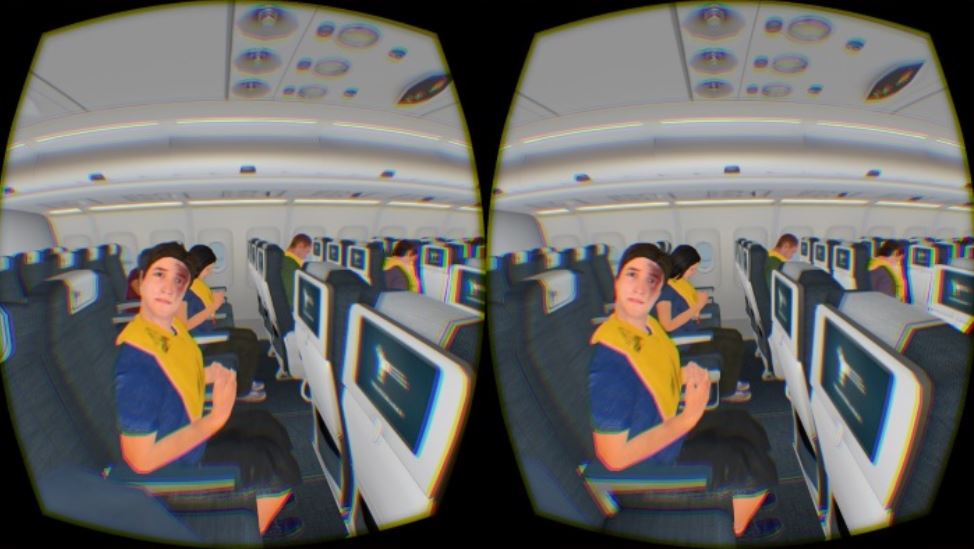 You start the game in a menu from where you have to do a little tutorial before getting an opportunity to experience an accident. After you have completed it, you see yourself walking towards a flight stewardess who directs you forward towards the aisle. As you walk down the aisle, you have to find a free available seat as the plane will be packed with people. That is when the crash experience starts.

The game is pretty immersive in terms of overall vibe, people will be screaming around you, panic is overwhelming, and in your head all you hear is “BRACE BRACE BRACE” ringing. There will be quite a few moments where you have to decide what to do, although it is not hard to figure out what is allowed and what is not. Open the wrong door and you’ll die, don’t have your seat belt on and you will die. If you do everything correctly, there is a chance of you surviving. 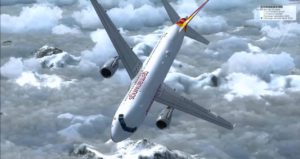 Although the release date for the Air Accident Experience on Oculus Share shows March 31. 2015, it has actually been released a week earlier, a day after a big plane crash (Germanwings Flight 9525) on March 24. (read more information about it here).

That has upset some people, and calling it a “bad timing” due to recent events. In response, developers of the app have commented on the Oculus Share comment section:

In order to respect the death of the 150 men / women / children we have to face due to the accident (which seemed to have happened deliberately due to the copilot initiating the crash ) over here in Europe on Tuesday I think this program should be taken out even for awhile. This is a VERY bad timing to offer and promote it on the Oculus page this week!! Letting back a VERY bad taste.

I am not quite sure if the app has been taken down that week, since I already have downloaded it before the suggested temporary takedown, but at this current moment you can still get the game if you visit the store.

After some time they have even posted an official response on the site explaining their story. According to them, official release date was supposed to be today, on March 31. They have even specifically mentioned it in their game submission that they want their game released today. And the submission was sent to the Oculus website a week before the tragic event occurred.