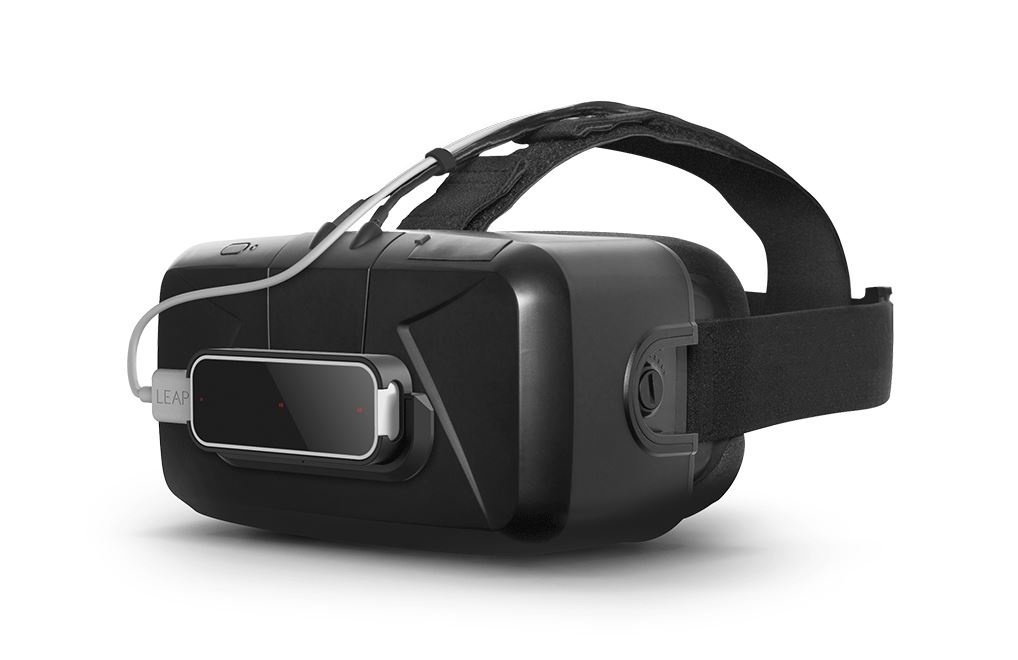 Wondering how many controllers are there for the Oculus Rift headset?

As the virtual reality rises, so does the competition. In just a few weeks there have been some awesome announcements within the virtual scene, even though many have desired for more. Especially regarding the official Oculus input for the Oculus Rift.

But, there are still tons of options to choose from regarding the use of our hands for controlling the VR. Here is a list of all the Oculus Rift controllers that are known to us at this current moment: 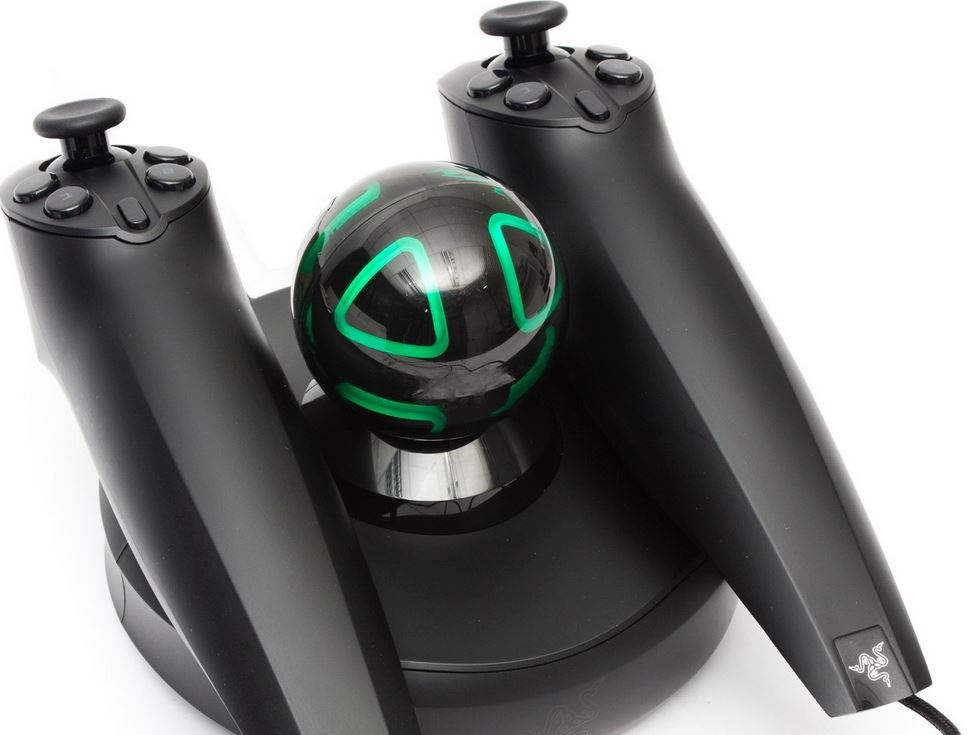 Razer Hydra uses magnetic motion sensing that computes the exact location of your hands with a millimeter accuracy. It is also with a very low latency so you won’t experience much lag when waving your arms. 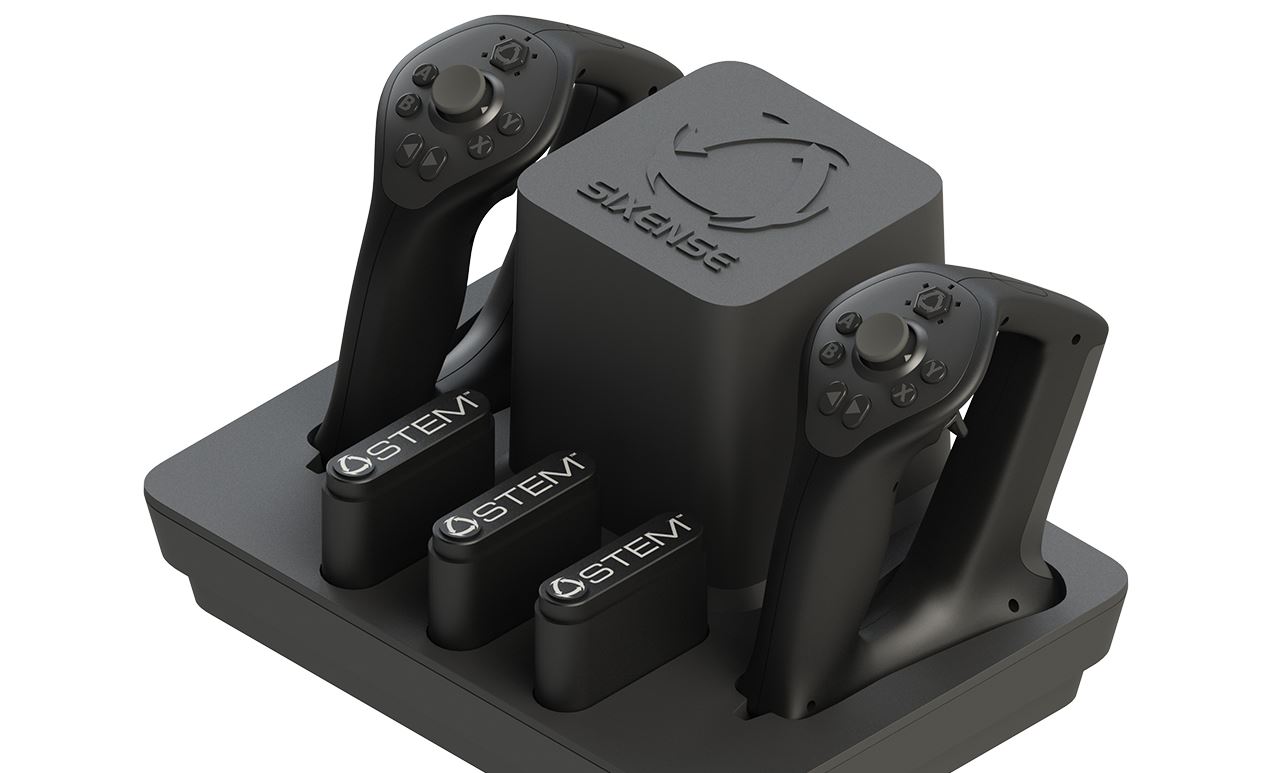 It is made by the same guys who developed Razer Hydra. Sixense Stem has a better tracking than the previous input, and also features up to five motion trackers, which Razer Hydra didn’t have. That gives an opportunity to track not only your hands, but the full body.

Sixense Stem will be an open platform (like OSVR for the Oculus Rift). So if you a developer, you can create games with no restrictions. As it also has a backwards compatibility, all the games that you play with Razer Hydra, will be supported for the Sixense Stem.

Leap Motion is a hardware company that focuses on hand and finger motions to use them as input. That means you don’t have to wear or hold anything to be able to control your character, or interact with things in-game. Leap Motion device is placed on the front cover of the Oculus Rift.

As with the Hydra and Sixense, it has its own library and a list of games. 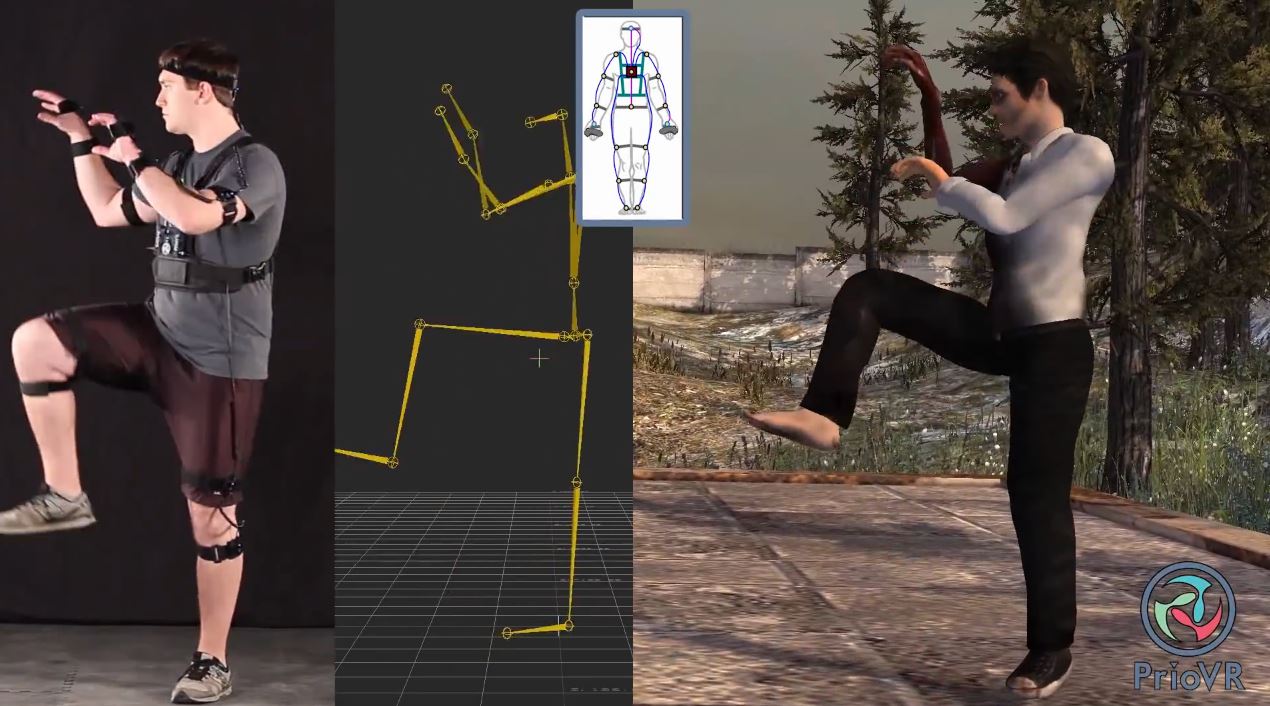 PrioVR has hit the road after having a successful Kickstarter a year ago. Since then they have been improving their controller in many ways. PrioVR uses inertial sensors to give you low latency, and comfortable usage without the need of wearing large equipment on your body. You can preorder the device with a choice of 3 different versions. The difference is in price, and in the amount of sensors you can equip on your body (head, hands, shoulder, legs, and so on). It will come with its own hand controller.