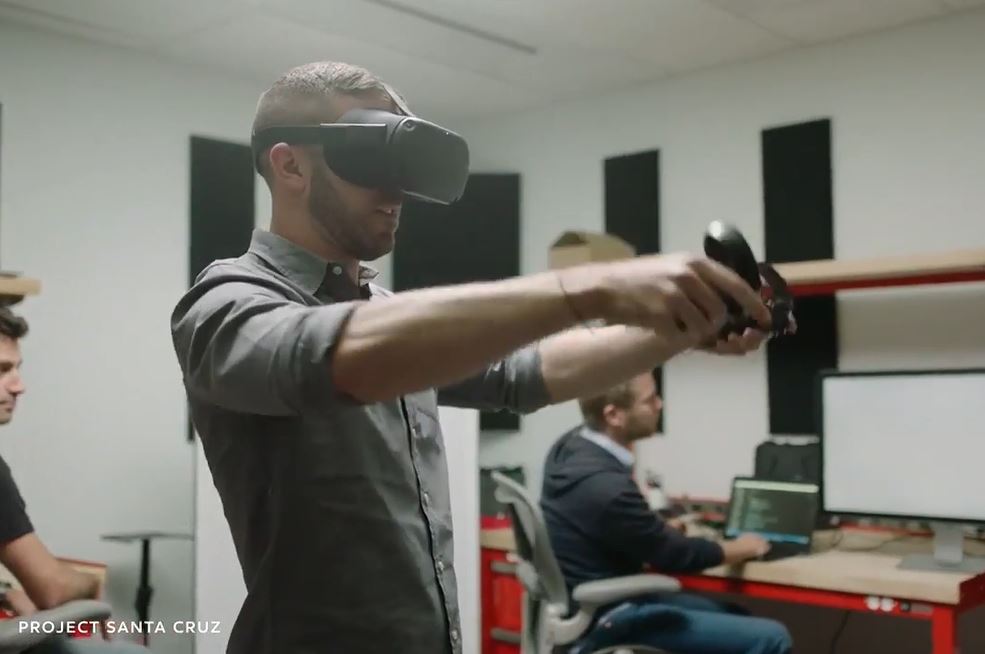 All we Know About Oculus’ “Santa Cruz” Prototype.

People are extremely excited about the Santa Cruz prototype that Oculus is working on. We have been hearing about Santa Cruz since 2016, and we still don’t know much about it.

So, here is what we know about Santa Cruz:

What is basically means is that it’s more powerful than Oculus Go in terms of specs, but presumably isn’t surpassing Oculus Rift. It goes against what we thought before when Oculus was shadow-marketing it as high-end VR device.

By being in the middle ground, it upset quite a few people who thought it would be more powerful than the Rift. However, due to it being wireless, it’s hardly unlikely that it’s more powerful than your personal computer, unless, of course, they got their hands on some alien technology.

According to rumors, it will feature either a Snapdragon 845 or 835 processor, the same one that the latest Samsung phones have.

It will have 6-dof tracking. 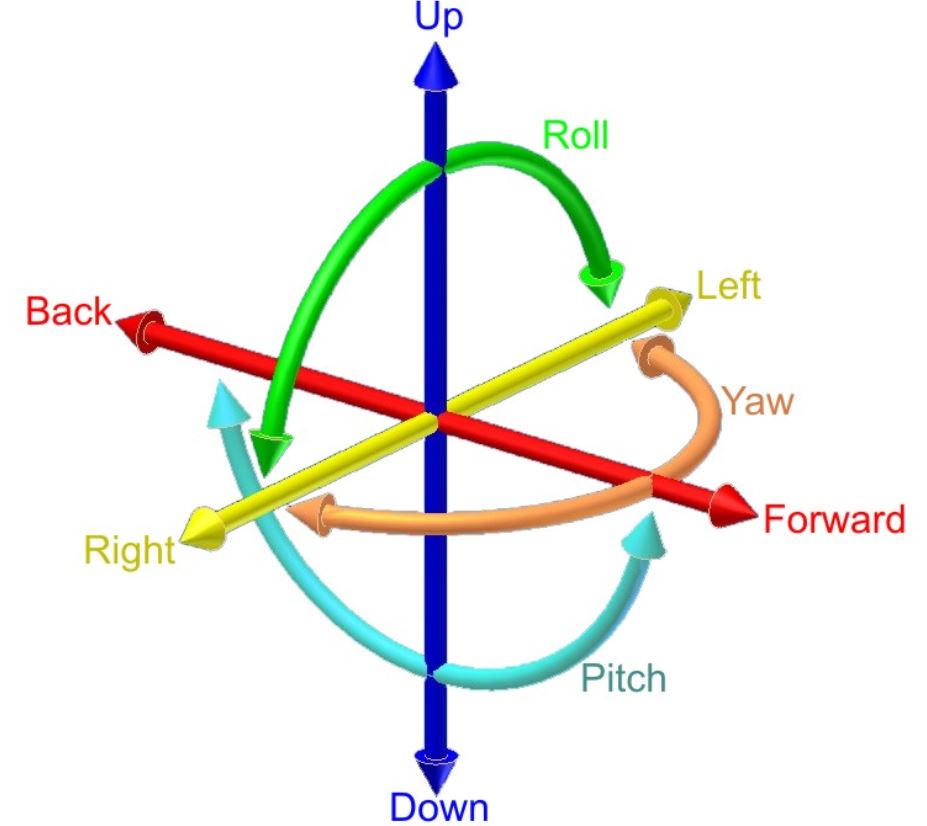 What it means is that it has 6 degrees of freedom in movement. That is one of the main things that excites people waiting for Cruz (not the Ted one).

People truly like Oculus Go, but the fact that it is 3-dof (meaning you can only rotate your head), Cruz’s ability to move in virtual space back and forth thanks to inside-out cameras really puts a cherry on top.

A huge cherry in this case.

People have been waiting for a wireless solution for a long time, and this VR headset release might be exactly what they are looking for.

But, it does create another question. How much more expensive will it be?

300 dollars is speculated by many due to Santa Cruz being sandwiched by Go and Rift. Oculus Go costs $199 and Rift $399.

The middle number is obviously $299.

However, personally I think the price will be higher, and mostly it’s because of additional equipment like controllers and abilities like 6 degrees of freedom of movement.

If I were to guess, I’d say the price lands at the same ballpark where Rift is currently. Any higher and we will have the same fiasco we had a few years ago with Rift release. I don’t think Oculus wants that again. Seeing the success of Rift at lower prices, I figure they used it as a learning experience. 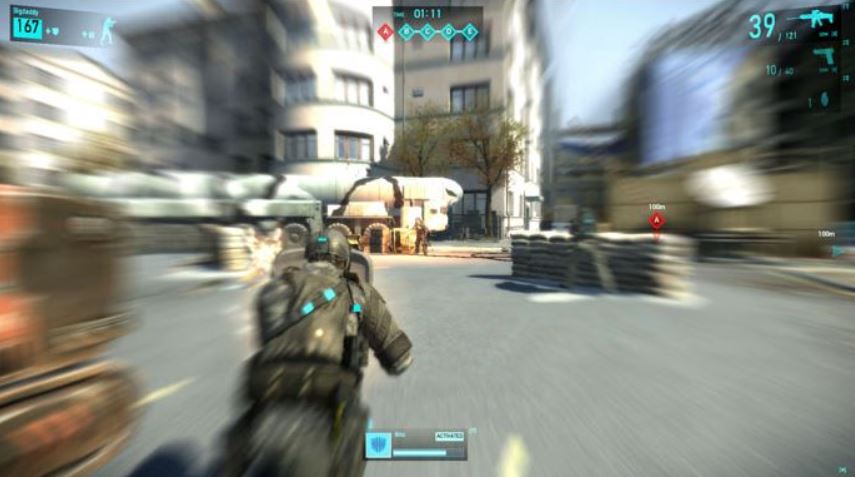 It may be optional, but one thing we know for sure is that they officially announced it as an option for Cruz headset. Which means it probably won’t be as high as Oculus Rift’s 90Hz refresh rate.

It’s a shame but probably for the better, or developers would have a really hard time hitting that needed frame rate.

By sacrificing a smoother VR experience, we at least get better visual effects through Santa Cruz. That, in its own, confirms that it won’t be more powerful than Rift.

That FOV is completely regular for VR headset, so nothing new here. 110 degrees of field of view is an optimal for VR but not where we would like to end up. The problem is, getting a higher field of view is basically very hard due to hardware limitations requiring a special screen that is currently out of our reach.

On top of that, the power it will require is drastically increased, so even 1080ti, the current king of GPU’s until RTX comes out, isn’t good enough.

So in a way, it’s good that it isn’t higher. If wired headsets aren’t there yet, then portable ones are definitely out of their league in this case.

But who knows, a mighty surprise might comes out of all of this…

We know that we’ll know more on September 26th. 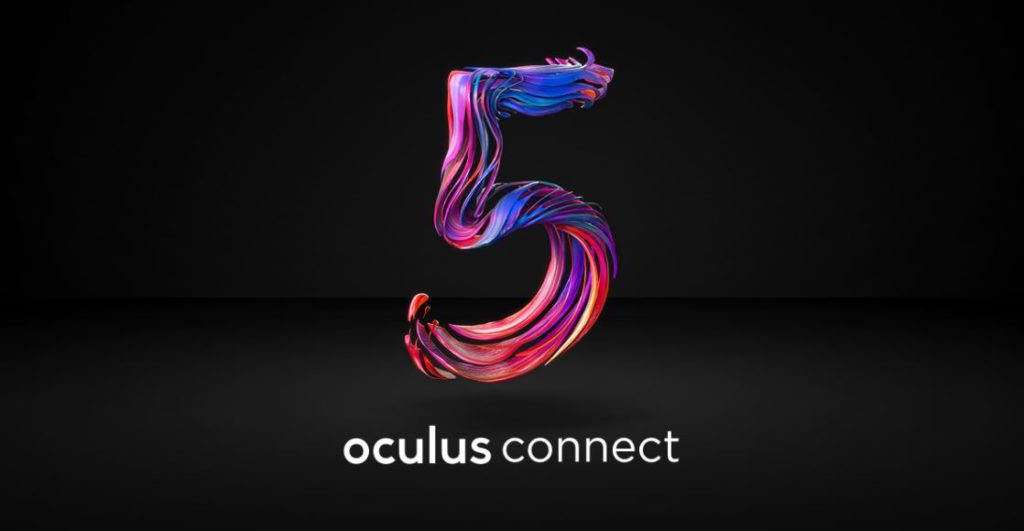 That’s when the Oculus Connect 5 conference begins. I am really looking forward to it, and if you are tuning into this blog post after the conference, click here (coming soon) to know more on Santa Cruz.

One of the talks is titled “Porting Your App to Project Santa Cruz”, so we know for sure that we get a lot of information on it. Almost every years was extremely packed with awesome content and new announcements.

Time will tell what those are.