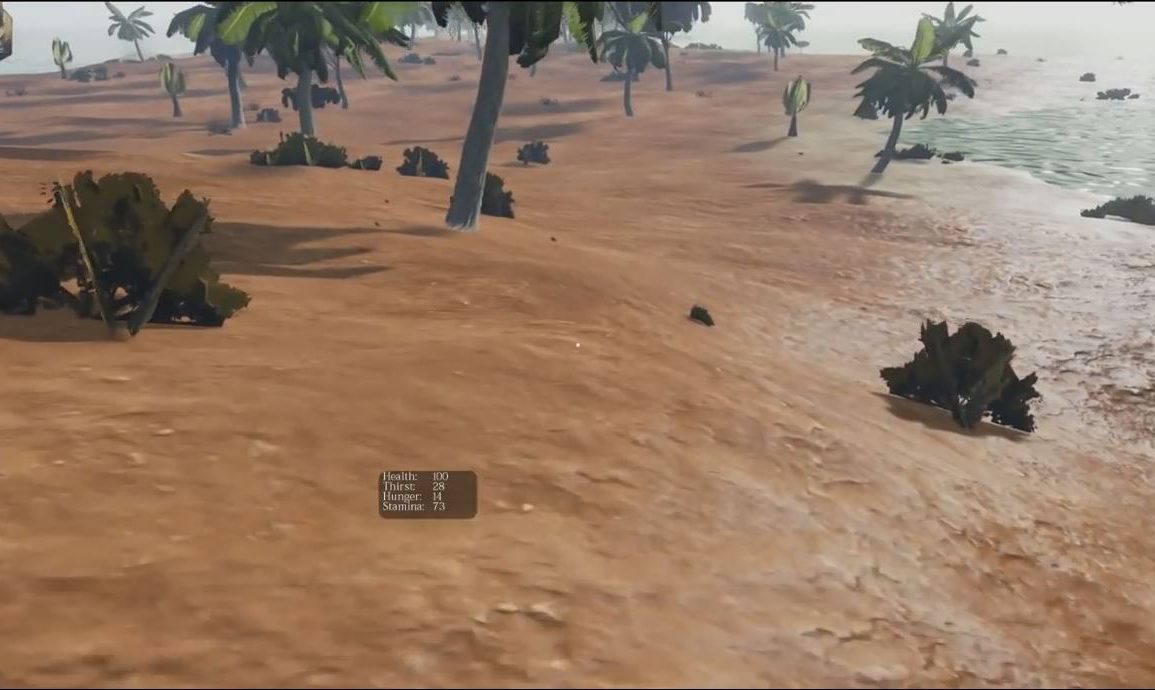 Atajrubah on the Oculus Rift – About – Trailer 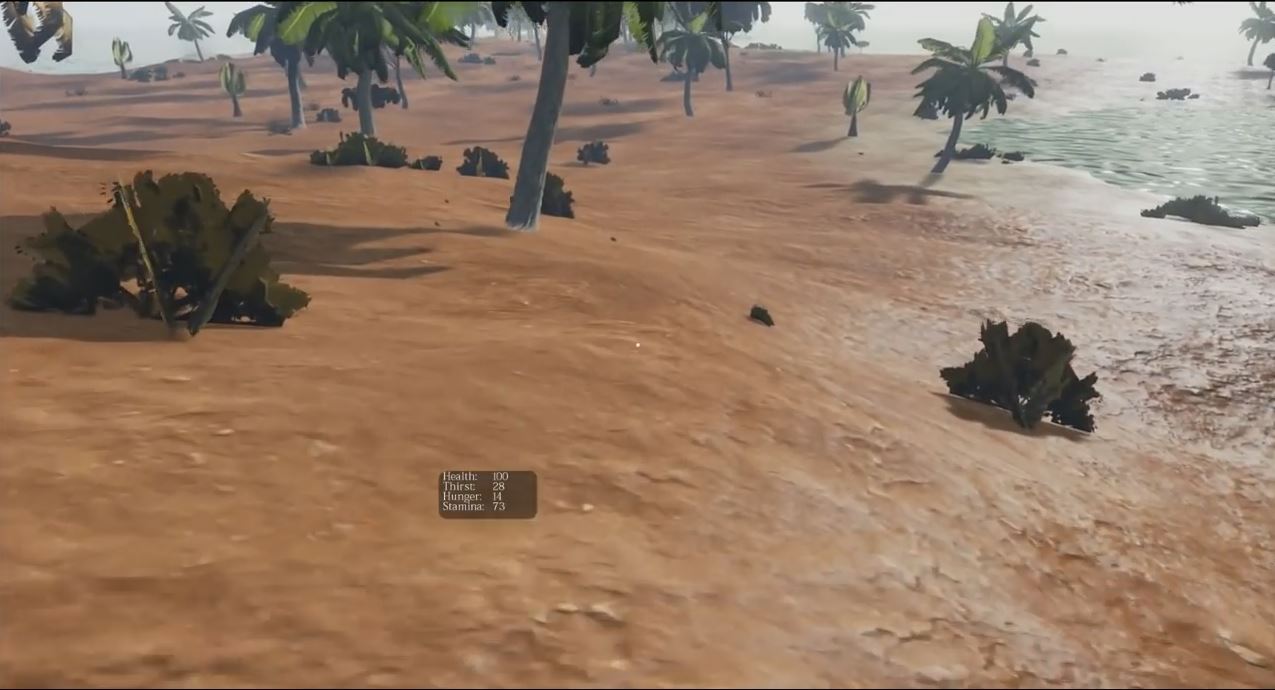 Atajrubah is the Arabic word meaning (an) ‘Experience’. Atajrubah is set in a 1930’s to 1940’s era and is strongly influenced by Arabian Folklore and Architecture. The world is open for the player to explore either on their own or with their friends. Using the Oculus Rift for full immersion the player will discover hidden secrets and deadly enemies in a colorful and rich fantasy world. 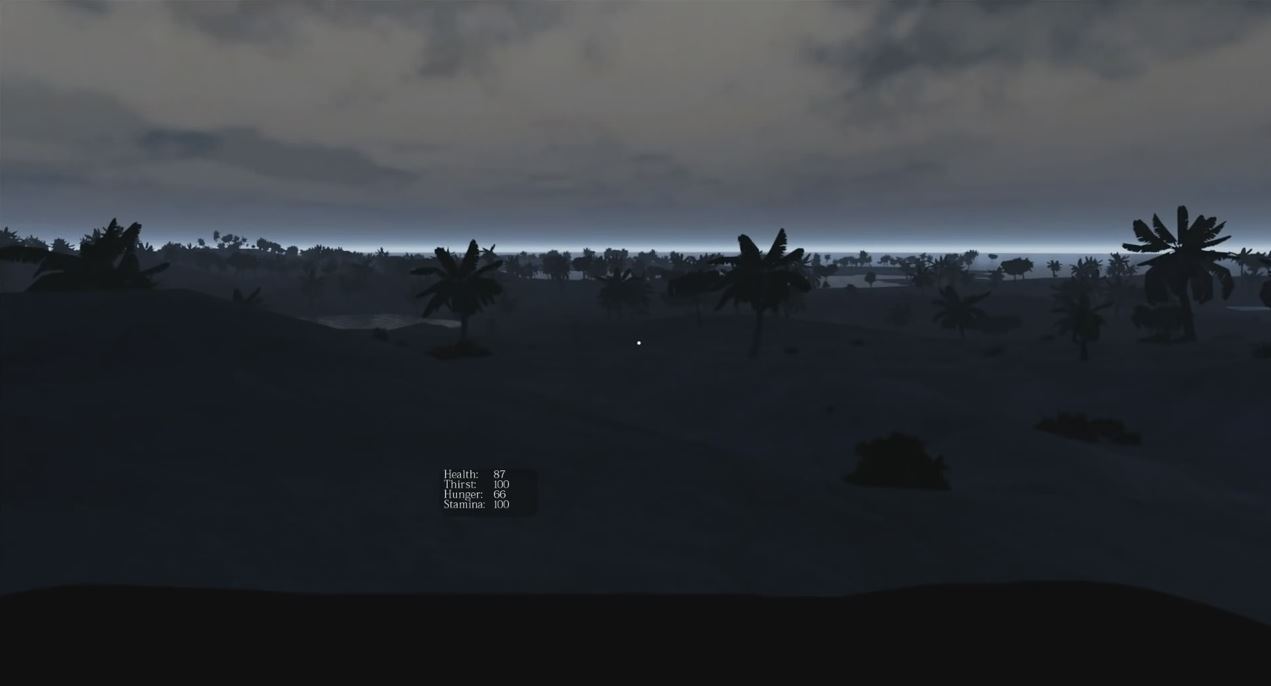 Built from the ground up to support the Oculus Rift and with VR in mind, the game will also be available to players who use conventional control methods and monitors. Atajrubah is a persistent world sandbox. Up to 30 players can join each other in adventuring, crafting, trade, exploration and combat against each other or hostile creatures such as bandits, ghul and djinn.