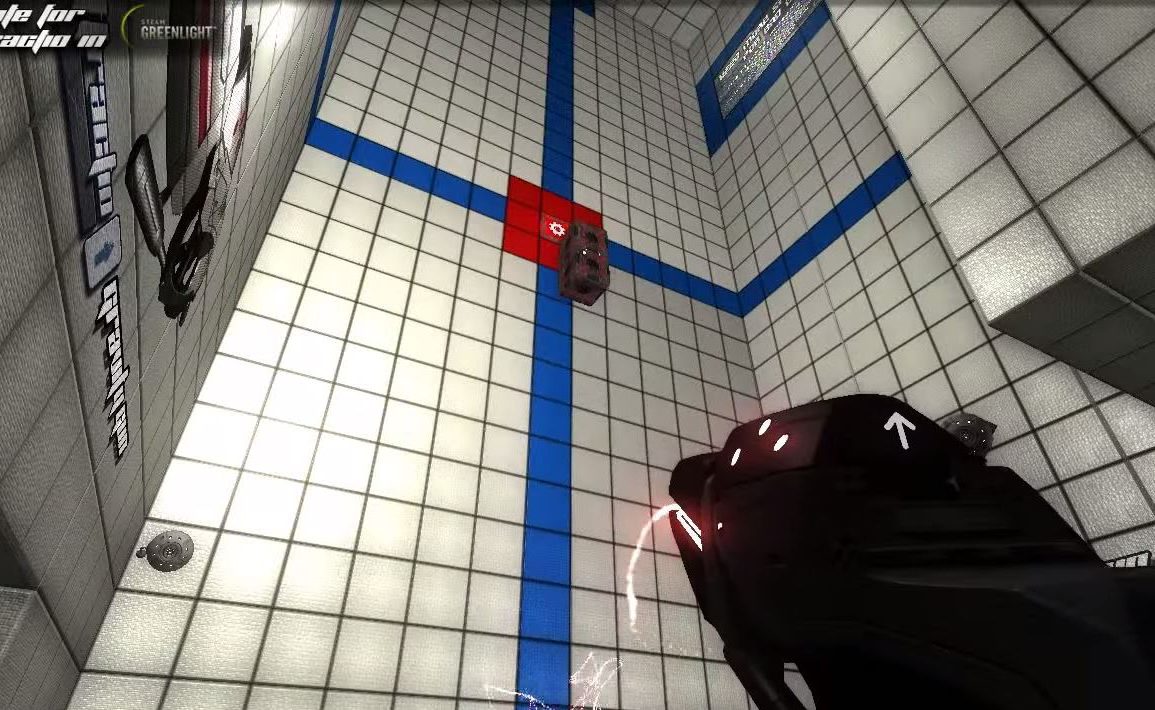 Attractio on the Oculus Rift – About – Trailer 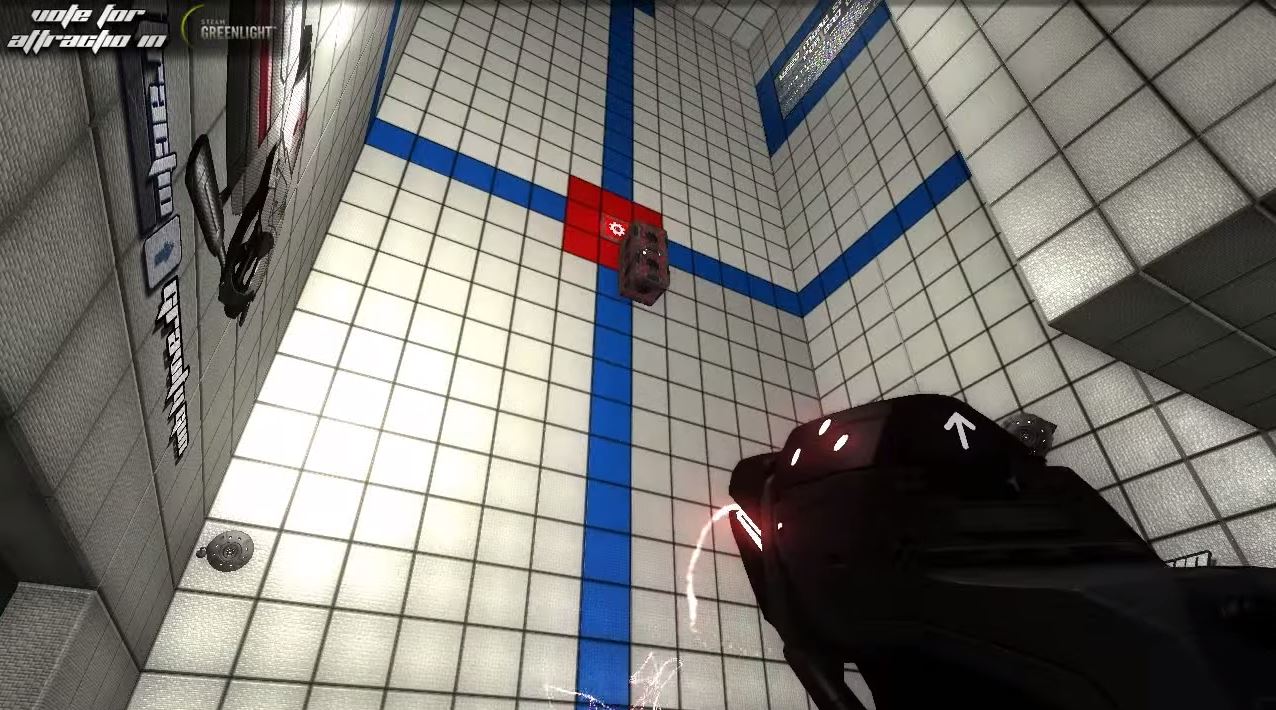 Attractio is an indie first-person puzzle game developed by the GC Engine (GameCoder Studios’ in-house engine that supports Oculus Rift) where the player has to solve challenging puzzles manipulating gravity. These puzzles challenge the usual way of thinking about physics and gravity. In Attractio each object has its own gravity direction which can be changed by the player. 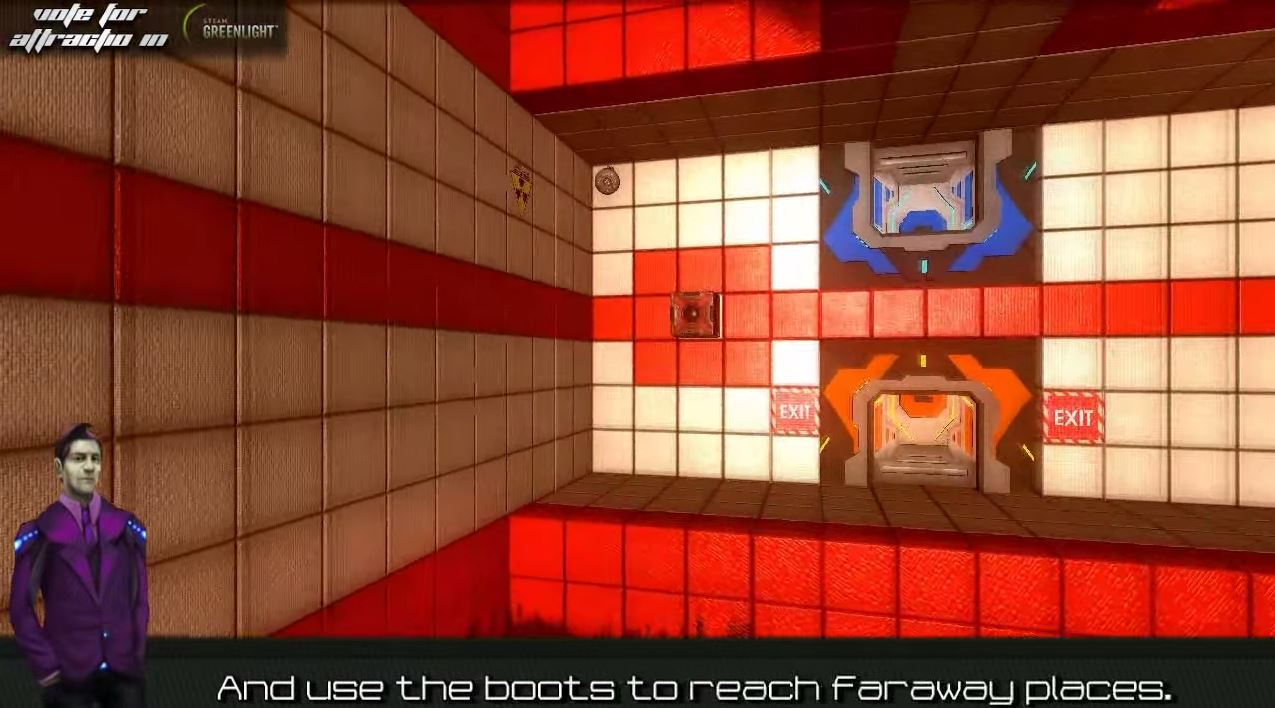 The interaction between objects with different gravity directions presents various possibilities. Thus, the player can solve in many ways each of the different puzzles across the game.
Some examples of these possibilities are:
Creating a zero-gravity object

: A special kind of box that, when touched by another box, flips the second box’s gravity direction. This is useful to automate some mechanics in the game and perform simultaneous tasks.