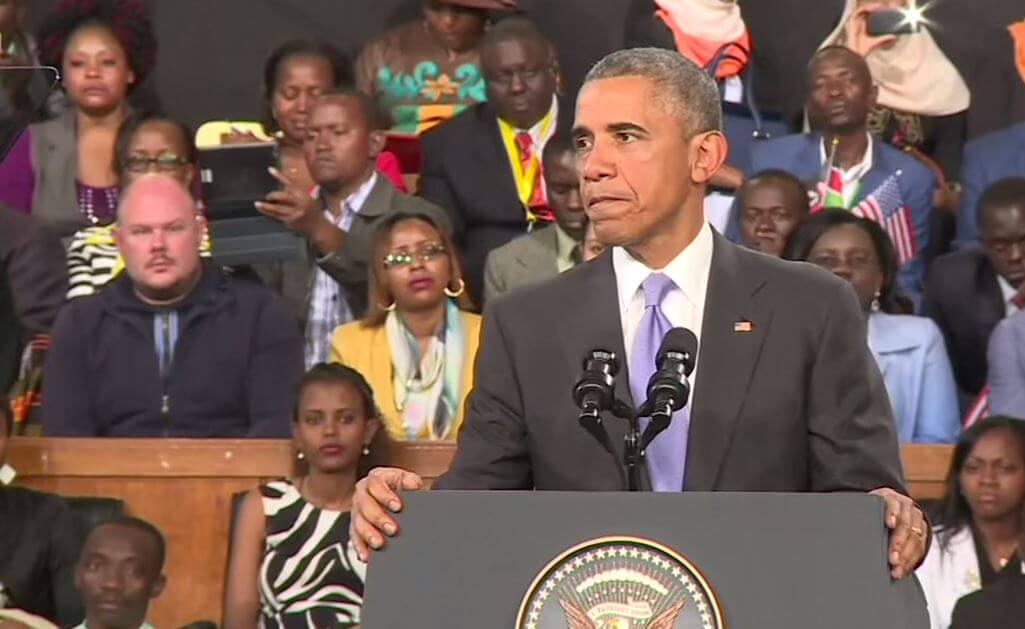 VR is creeping closer to everyone in all areas, and presidential speeches are not excluded.

A week back I wrote an article on how 1st presidential speech was published in VR, and now look at it. Even President Obama has been caught in the VR camera net.

Azimyth Creation Studio and The Nantucket Project co-worked together to bring people a 360 degree video that shows president giving his speech to Kenyan people. We do not know when the footage will be available to us just yet. 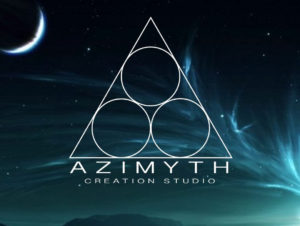 Azimyth Creation Studio, for those of you who aren’t familiar with them, is a company specializing in VR, AR, on Mixed Reality film and television production, as well as on non-linear storytelling. Since Virtual Reality needs a whole new method to tell stories, particular set of skill needs to be developed to bring VR videos for people.

Azimyth Studio does exactly that.

They are the ones who claim to have made first ever Oculus Rift movie in 2013 called “The Banshee Chapter“. Although they say they are the first ones, I’ve heard the phrase “first ever” from 10 different production companies, heh.

Nevertheless, it is great to see VR content popping up everywhere, and now that VR cameras are becoming popular, it is just a matter of time till full-length VR movies start to come out.