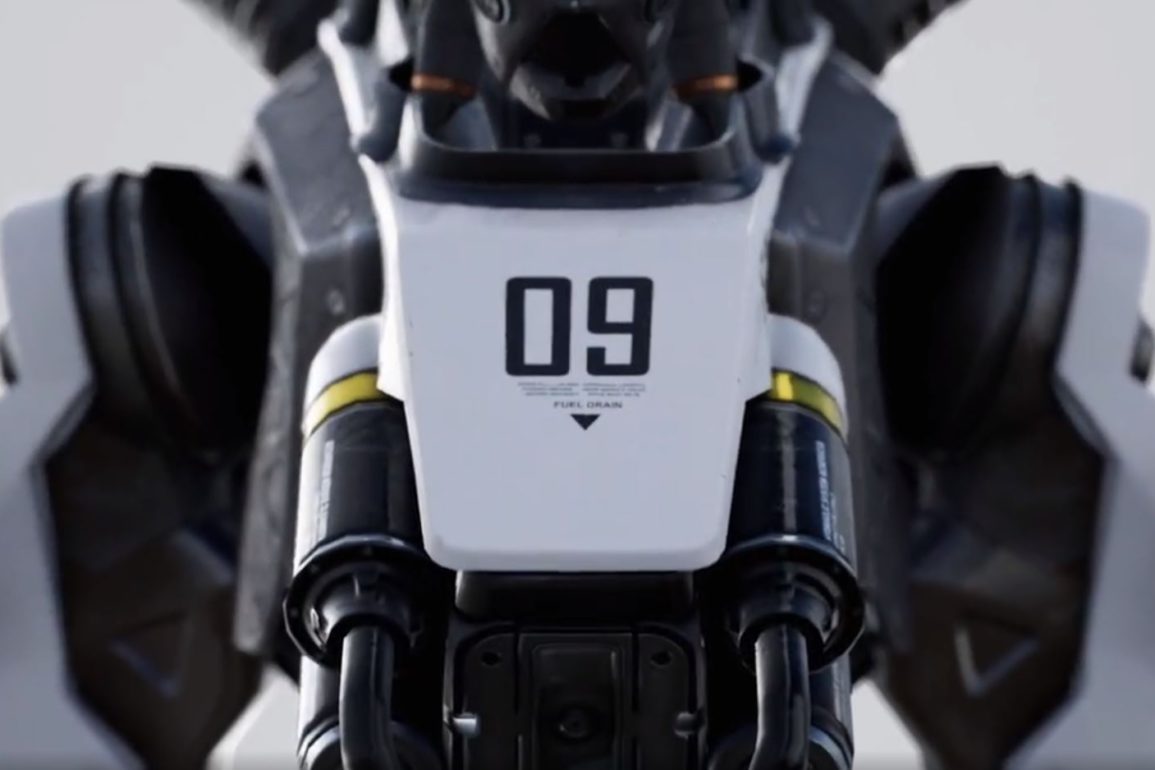 Want to find some of the best free Oculus Rift games there are? Maybe it’s for you or maybe you want to showcase it to someone, either way, these ones that I am about to introduce you to are considered one of the best there are.

It will not only be my opinion. These games are chosen by Oculus Rift users around the world.

It was made only for HTC Vive and then seeing how popular and successful it was, Oculus Rift got a slice of that pie.

This. Game. Is. Addicting.

Of course, it’s more arcade-ish, with players having a lot of choices inside the play area. You can become an awesome assassin with a bow, or destroy your warehouse after having a fit with your boss.

I have personally showcased this game to many of my friends, as well as to my mother. I had to remind her that it’s time to end and I have to get back to work. All she wanted to do was beat the high score that I had in a bow arcade.

The Lab is one of those games that are very repeatable and easy to get into, so if you are thinking of downloading it, I highly recommend it. You can read my review on The Lab here.

Be careful of this one. It might suit some, and for others, it can be a nightmare.

After all, this is the place where the Ugandan Knuckles was born. 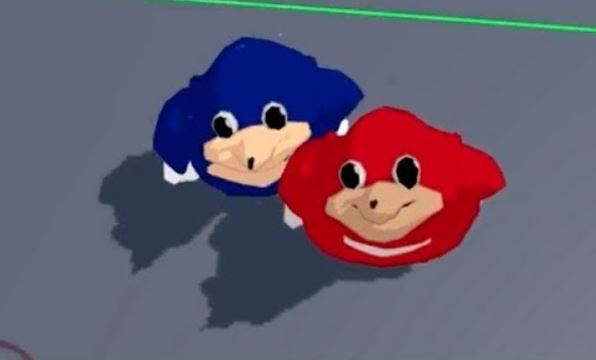 This meme for some inexplicable reason was stuck in my head for months, and every time someone asks me that question, I just have to answer with the same African accent.

Some might hate it, but if you aren’t against going into a virtual meme world, this might be for you. Be aware though, there are no limits to what you can see there.

Other than that, it’s an awesome place that allows you to make many great friendships.

It is one of the best FPS shooters there is. It truly highlights all the points that VR can do, and if all shooter games would take notes from it, I believe more people would be into accepting VR as the future for gaming.

Not only Robo Recall feels great, but the fact it looks so good, truly makes me wonder what techniques they used to optimize it. All the robots feel really super high quality. Almost all the animations make me salivate over it, and I just want to succumb into that world. Not only in terms of linear storytelling, but be open world, and do whatever you want.

Imagine this game, combined with the possibilities of GTA’s sandbox world. I would not leave my man-cave even if my wife would beat me with a pan.

Jokes aside, I truly like this game and would hope more developers would create something similar. To get the game for free, you need to activate your Touch controllers on their website. 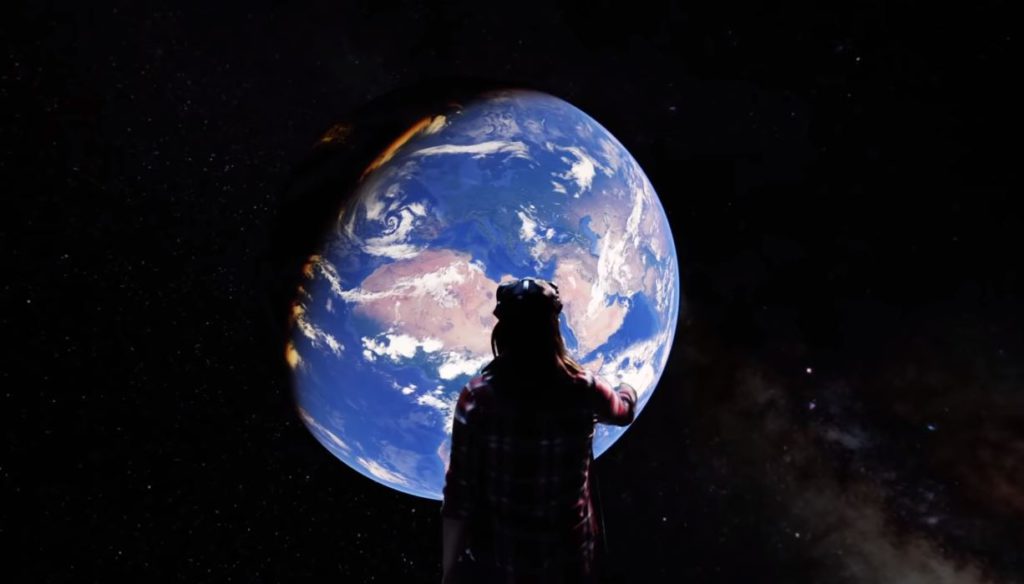 Me: “Mmmmpfft, IT’S A GAME, ALRIGHT! You can move around… and stuff.”

To be honest, I don’t even care that it’s not a “game” in a traditional sense. It is amazing, Reddit loves it, and it deserves a place in whatever VR list with the word “free” in it.

Just stop for a second and think about it. We live in a crazy world where we can literally travel teleport ourselves into a new location… with everything looking exactly like in the real world. The only drawback is that pictures can’t really be in 3D yet. But don’t let it stop you. No, no, no, you will literally fell weird visiting the place you grew up, for example.

You can go ANYWHERE; the places you haven’t visited, want to visit, won’t ever visit, and everything is in great detail.

Imagine showing Google Earth VR to your grandparents. It does require an internet connection, and if they have a bad one, there is, fortunately, a way to save a place into your cache. Quick and easy.

Show them this. They will get emotional. It is absolutely crazy that Google made this program for free, considering how many resources were probably poured into it, starting from driving in all the roads to sending a satellite into space.

Definitely worth to get, even if it would cost a 100 bucks.

This is a fun little experience-type game that isn’t really full of content, but is actually quite well done and doesn’t make you puke on your floor from the first attraction.

I was actually surprised that it didn’t.

Usually (which means only a few times that I’ve tried) I get such a headache from that, that I feel like I want to find a bible from a local church, and swear on it NOT to visit amusement parks inside VR. I mean, VR motion sickness ain’t no joke.

But this is a pleasant surprise, if not a bit short one. You can buy a DLC or a full version for it for a couple of bucks, so when you try it out, you can decide for yourself what to do. 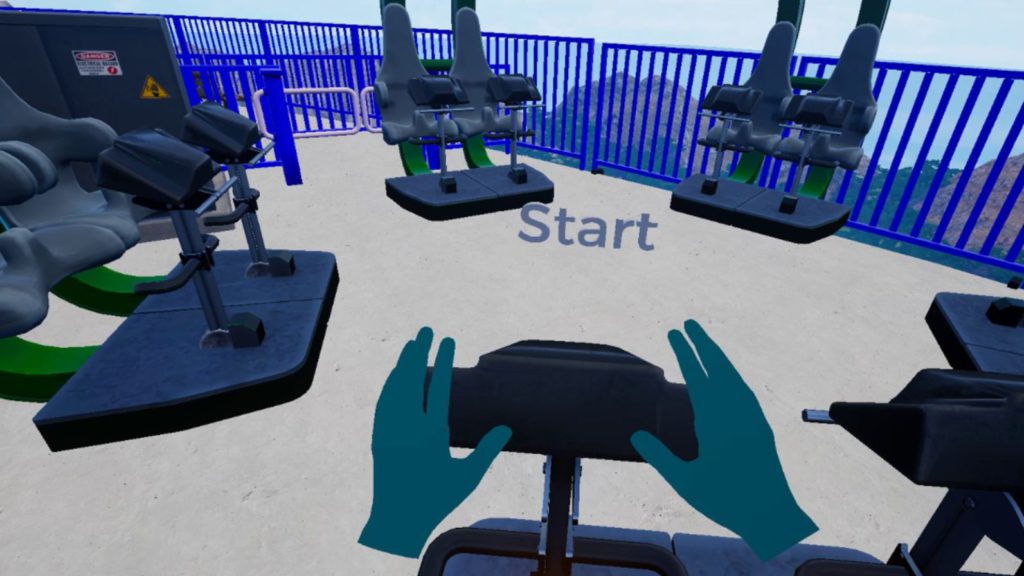 It’s actually a really good game to show this to friends and see their reactions. The play of heights is real with this one. Just make sure that this isn’t the only VR game that you show them, otherwise, they might think that VR is really that crazy, should they get dizzy.

It’s like VRChat, but less… “meme’s”. Some might rephrase it to “less cancer”. See, people really have strong opinions on stuff that gets extremely mainstream, and social VR apps are enormously known to be crazy. Last year, at the beginning of 2018, everyone was into social VR. All the top streamers on Twitch went there and didn’t even know how to react to what they saw.

Everyone makes their own persona there, and Rec Room can do it also. It’s not as all-over-the-place like VRChat, but it has its own community that actually tries to be friendly towards each other. People even have seen older senior people there talking how they would love to see where VR goes in a few decades. 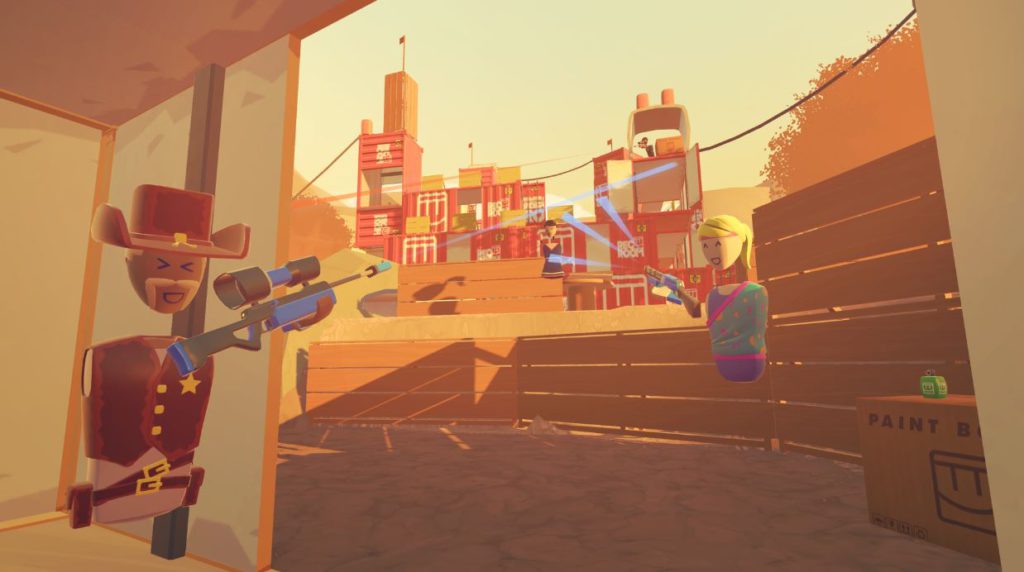 Think about it. We are basically pioneers of VR world, and in time, not only the visual aspect is going to be amazing, but the feedback will be in the levels of “Ready Player One”. Anyways, back to the Rec Room from this rant, it’s really, really good.

Not only is it for socializing, but you can play a lot of games with others, and visit hundreds of new places that were made by other players.

It’s basically like Minecraft of sorts. A game where you don’t have to virtually “alt-tab” when someone comes in, unlike with VRChat.

Check this app out here!

So, this is my list of best free Oculus Rift games/apps that are currently available. If you have any more games to add, let me know down in the comments and I’ll consider adding it here!

Please consider sharing. It helps us out a lot!