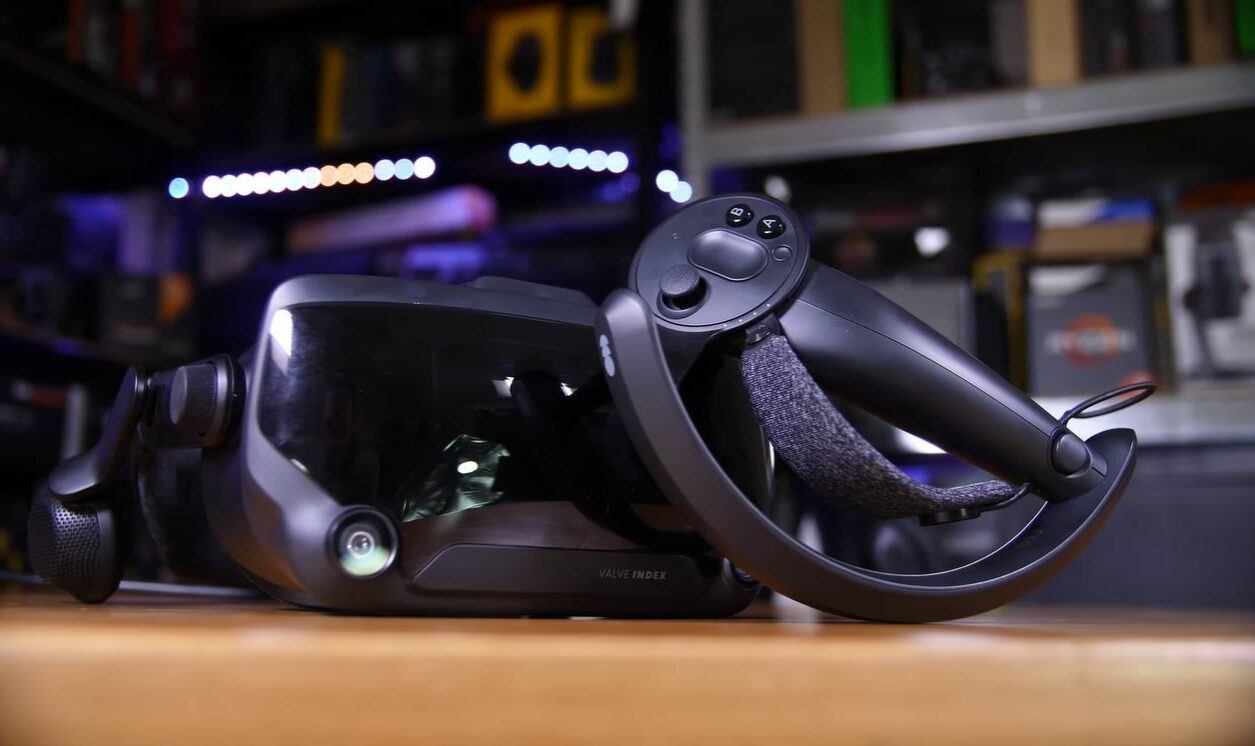 Wondering what is the best high-end VR Headset in 2020?

Don’t buy Oculus or Vive headset for that! That time has ended. They were the top dog for many years. Now, the landscape has changed drastically. More competition has emerged (which is awesome for us), the prices have gone down and the empty spots that HTC and Oculus left have been filled with the following VR headsets:

Is it a surprise here? It is a super nice headset made by a company that lots of people love. Valve company made Half-Life: Alyx, which is considered the best VR game of all time. That kind of love is felt not only in games but through their Index headset as well.

That’s why Valve’s community is considered the best with lots of helpful people if the help is needed in modding, in games or the hardware.

The reason people love Index and give it such a high review isn’t because of the community though. The performance in gaming, comfort, and ease of use are always the most important factors in getting high reviews.

Valve Index has noticeably higher Field of View compared to the original generation of VR headsets (Rift and Vive). The leap is not as high as with Pimax, for example, but it’s evident that binocular trend is disappearing. Thank Gaben for that!

The thing that sets Valve Index apart from others is refresh rate though. You can run it on 90Hz, 120Hz, and 144Hz, depending on how powerful your PC is. That’s what I love about Valve! They are trying to give options to people instead of trying to control every single thing. They are much more relaxed and friendly as opposed to other big corporations.

The final selling point for it is comfort. The ergonomics for Index are just phenomenal. You can finally wear a VR headset for long periods without turning into Ron Weasley whos slug spell backfired.

All these points contribute to this headset enough to even surpass headsets that have better specs on paper. Speaking of which: 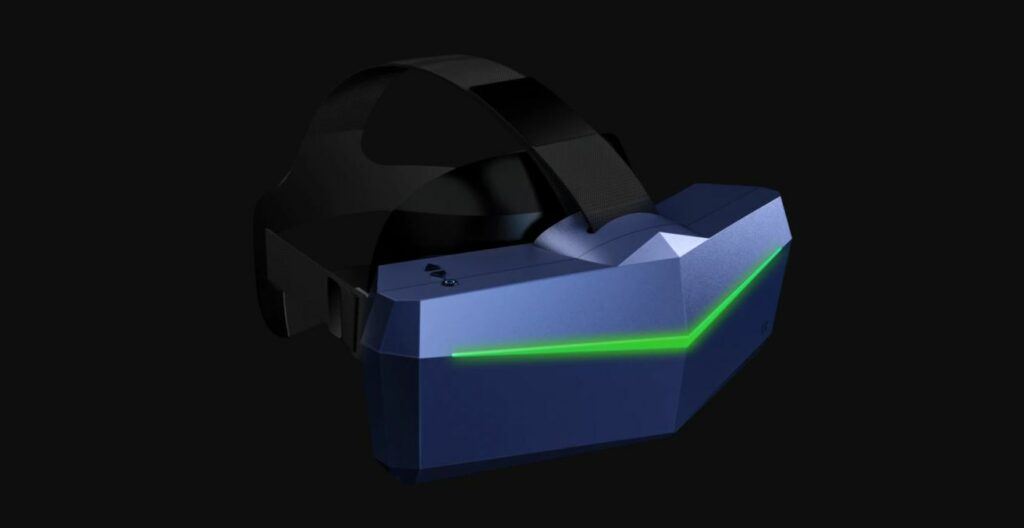 Now this one is a dark horse. If Index was like a Tesla where everyone loves Elon Musk, then Pimax is a raw muscle car (enter any American muscle car brand), that muscles through all the bull stuff by sheer power.

I mean, just look at the 200 FOV. People can barely see 240. That means you can finally stop being a horse, the one with the blinders.

Pimax has many different versions available. 8K Plus is currently considered one of the best out of their line. That one sells FOV, as was mentioned, and resolution. The FOV is a no-brainer. People mention the distortion issue at the edges of the eye view, but that can be fixed with IPD adjustment and foam replacement.

The resolution (4K) is actually upscaled. It is not true 4K. However, it is still better than most headsets can display. If you wish to get the true native 4K version, then you’ll have to wait just a while longer. There is Pimax 8K X version coming, and it will stir the waters, trust me on that. Pimax is still a consumer product at reasonable prices. The specs that it has makes the Oculus Rift CV1 look like a cat next to a panther.

That kind of power, even with 8K Plus, requires a lot though. You need at least RTX 2060 with 8K Plus, which shows how expensive it might get to get the premium. If you already have that or if you are waiting for Nvidia RTX 3000 line-up, you are in for a treat!

Get Pimax 8K Plus

HP Reverb isn’t as known as the ones above, but it still has its benefits that work for certain situations.

HP Reverb’s selling point is its visual clarity. The resolution of 2160 x 2160 brings it to the top of the food chain. VR users who have tried it have said in unison that HP Reverb beats Valve Index and Pimax 8K Plus out of the water in terms of visual clarity.

The screen door effect (where you can see individual pixels) is very hard to see.

As with all the VR headset out there, there are cons also. The tracking leaves something to be desired, which means Reverb best used in seated situations like in flight simulators or racing simulators. That is not a bad thing. Currently, many sims users are praising HP Reverb on its clarity and how well it works with their game. The setup is also fairly easy compared to other VR headsets, which solidifies its position in the top high-end VR headset list.

As you see, each VR headset has its strengths. Valve Index has a refresh rate. Pimax 8K Plus has a field of view, HP Reverb has visual clarity. Which one do I recommend? Personally, my list would go like this (from best to worst):

Each user may have their personal needs though. If you are looking into playing simulators only and don’t want to spend too much time on setting everything, buy HP Reverb. If you want to have the aww effect of being completely immersed in virtual reality, get the Pimax one. But for an all-rounder that focuses solely on general gaming, Valve Index is hard to beat. 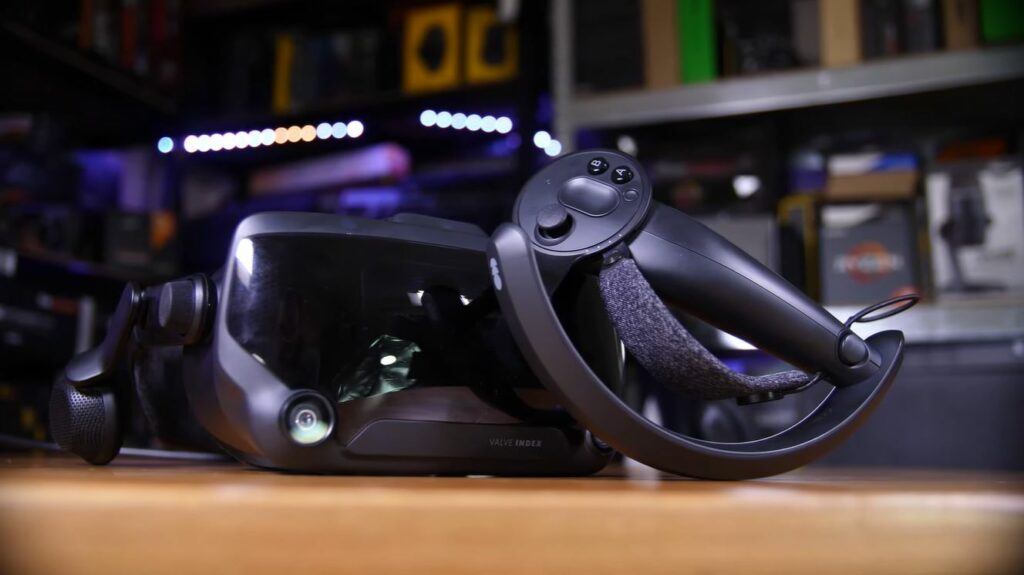 My reason for choosing the Valve Index as my top choice isn’t because of the support for a high refresh rate. Valve just pushed all the right buttons in terms of comfort, games, quality, sound, tracking, and controllers. To be the best, you have to focus on all the aspects and issues that VR has. With Index, they managed to improve, as well as innovate many different solutions.

The full review will be available soon for each VR headset, so stay tuned for that. Comment if you have anything to ask or add!