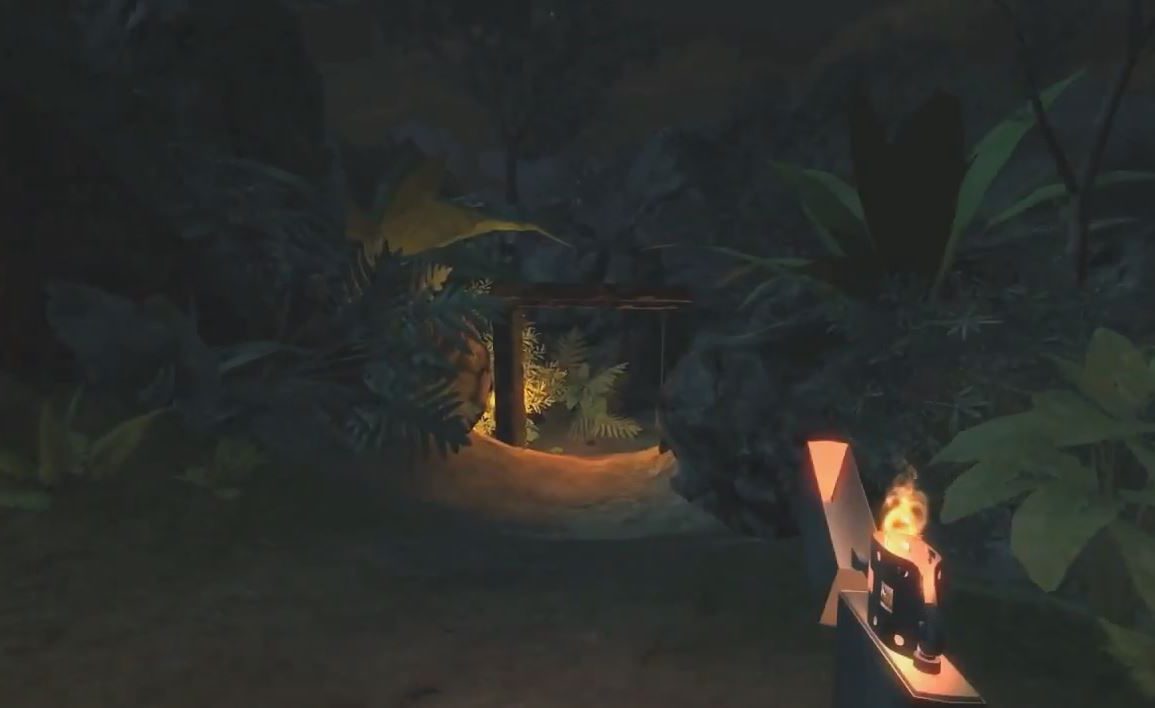 Black Island on the Oculus Rift – About – Gameplay 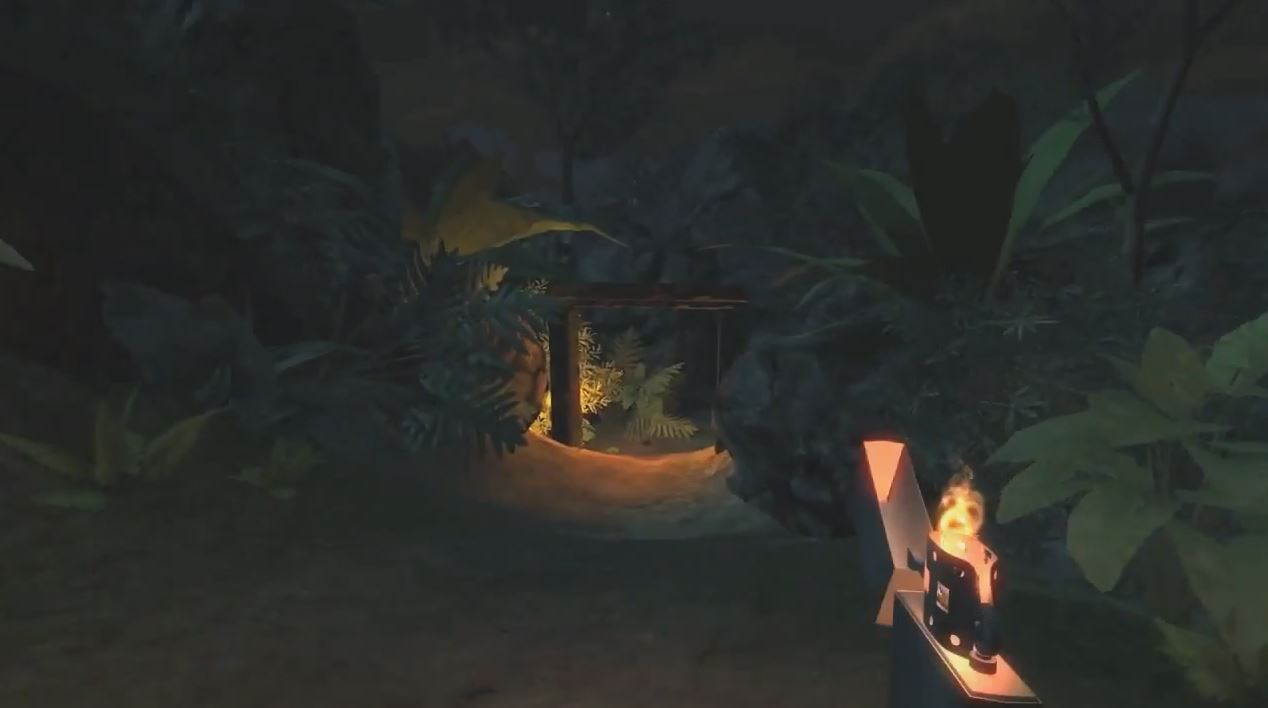 Black Island is a first-person, open world horror game, set on a tropical island in the Pacific Ocean. Optimized for playing with the Oculus Rift headset, the player can enjoy an immersive horror atmosphere in 360 degrees.

In ‘Black Island’, the player gets stranded on a tropical island in the Pacific Ocean. He has to investigate the island to find out what happened there, to be able to escape the island again. The quest objectives are placed all over the island and can be solved in any order. There are signs of civilization on the island, but even though no human can be found, he is not alone. With almost no user interface, ‘Black Island’ wants the player to feel as if he is really on a tropical island. Clues and player progress is recorded in a journal, which can be read as if a physical object.