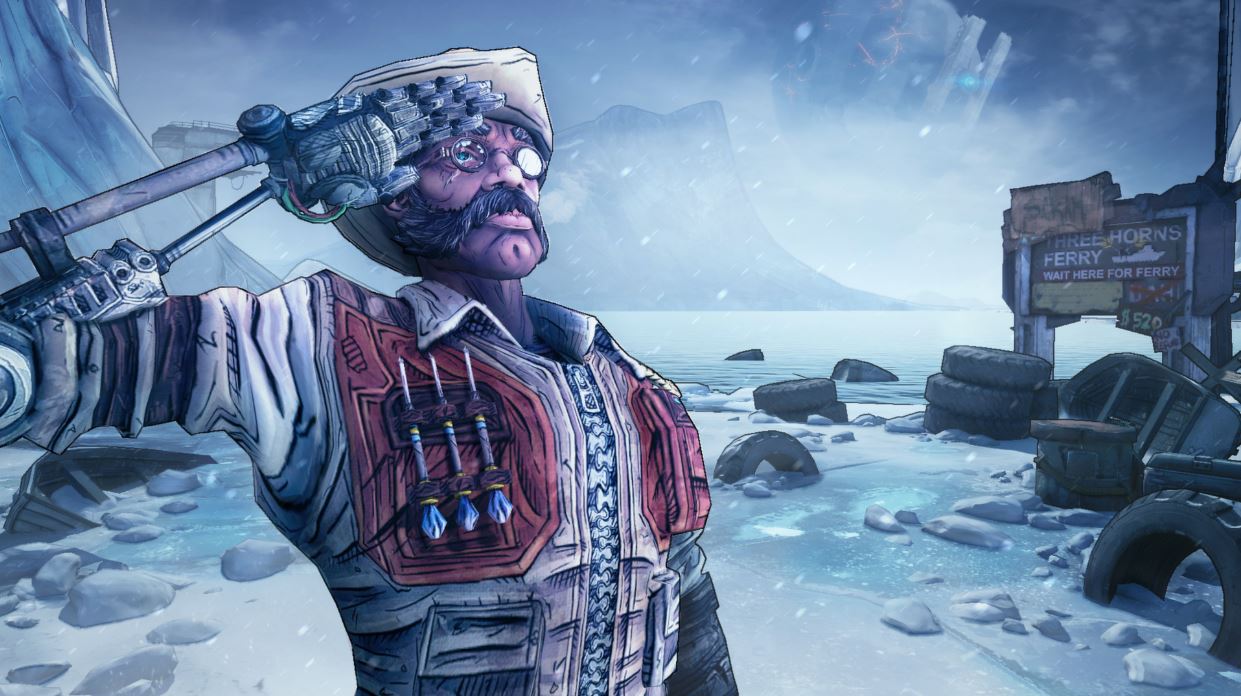 Borderlands 2 “May” About to be Released For Oculus Rift.

Currently, as some of you ‘Borderlands’ fans know, it is available only for PSVR since December 14, 2018.

In the teaser trailer that was released last year, we see a small text down below saying that the exclusivity for PSVR lasts only for 5 months.

This exclusivity is soon to end. If they are quick, they can launch Borderlands 2 for Oculus Rift and HTC Vive as soon May 15th.

How well does Borderlands perform in VR?

It is actually a really well polished and a good looking game. Most of the reviews that came out on launch dished this version quite hard, even though most of the problems were easy to eliminate.

The biggest show stopper at that time was the lack of aim support. For PS VR, you couldn’t really aim with the Aim Controller, and that stopped many people from purchasing that game. Just recently, Borderlands developers added that support, which means that porting it to the PC side of things and making it work with Oculus Rift and its controllers are not that hard.

On PSVR version of the game, they had many comfort settings. It’s a good thing because Borderlands 3 is not a short game, and being there for hours doing missions has to have a comfortable base. The cinematics is in flat 2D though, which is understandable considering that you would have to shoot all the scenes again with a specific camera. On top of that, it’s important to make sure that people don’t get sick watching it.

The game itself was originally made for co-op gameplay. You just can’t get around that. The absence of one is really felt in virtual reality. But, since it has so many quest, and side-missions that just eat up your time, the fundamental part of the game doesn’t let you focus on such details.

It is a beautiful game that truly deserves more attention, and I am saddened to see that it got brushed under the rug a bit.

Since Borderlands 2 will probably be released in May for Oculus Rift, I urge you to give it a change and try it out.

If we go further into the lands of the border, Borderlands 3 comes out on September 13, 2019.

Will Borderlands 3 get a VR support?

Well, it seems that Borderlands devs haven’t counted the possibility out. In their recent conference in PAX, they’ve told people that they “actually have more information on VR, but we’ll hold that off for a later date.”

Borderlands has a really loyal fanbase, and everyone does seem to love it. Having a full-on VR support would definitely increase the sales for VR devices, and for the game itself.

I just hope that it’s not an exclusive again for PSVR that makes other VR users wait for half a year again. Even if that would happen, at least we have Borderlands 2 VR coming soon for Oculus Rift that will kill our time in the meanwhile.

Borderlands 2 was released in 2012, back when Palmer Luckey was leaving his garage to showcase Oculus Rift Development Kit 1. Borderlands developers had no idea what VR even is at that time. Basically, they had to rewrite some of the code to make it semi-decent for Playstation VR. Imagine what they could do with having a simultaneous development for PC and VR.

If, and that’s a big if, the VR support comes shortly after the release date of Borderlands 3, there is a big chance that it will look many times better, more polished and clean for VR compared to BL2.

I guess time will tell. I’ll keep you tuned. 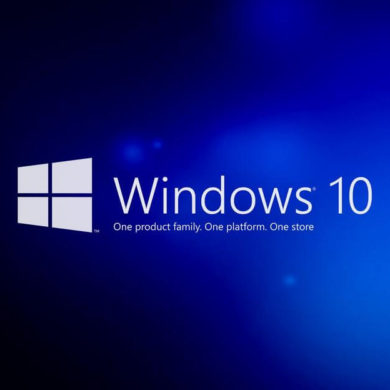