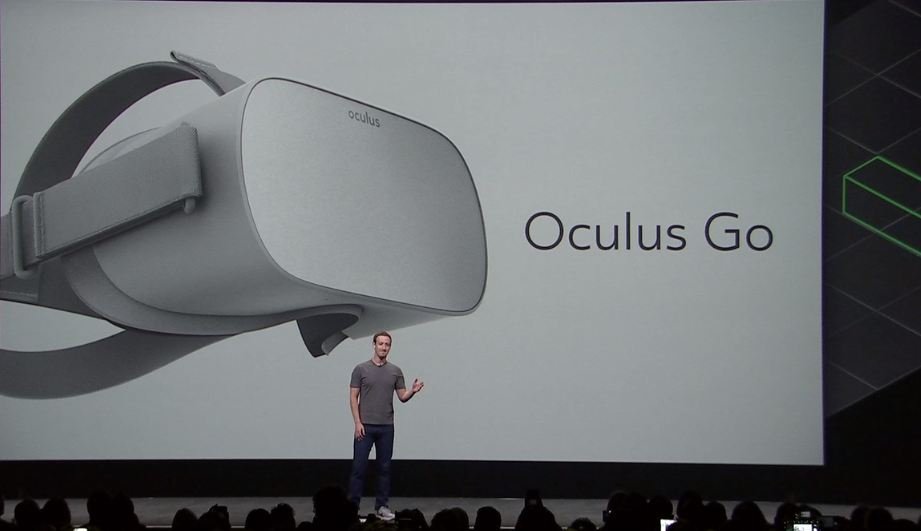 This HMD fills a gap between mobile VR and desktop VR solution. Oculus Go won’t be needing any cables, neither is mobile needed.

We don’t know specifics in terms of performance, but it falls somewhere between Gear VR and Oculus Rift.

The price for it is $199. The exact release date hasn’t been announced, but we can expect it available for us somewhere early 2018. Developers will get their hands on it in November this year. 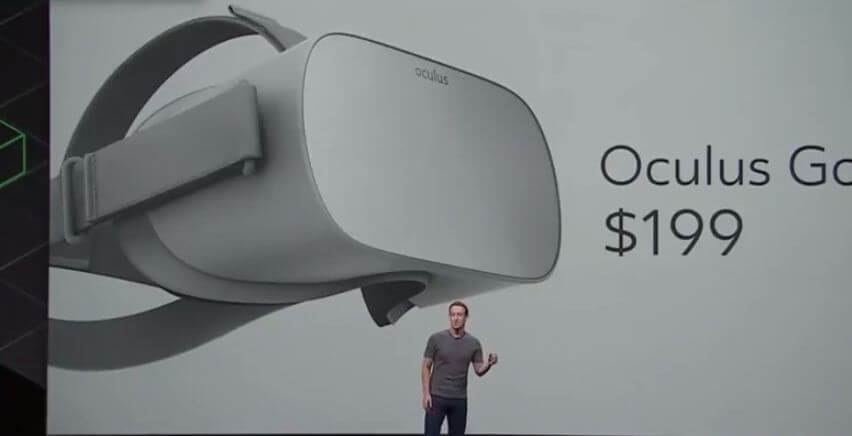 As it’s only $199, we do have to keep in mind that it lacks some of the features that Oculus Rift has – Oculus Go will have no positional tracking, neither will they have Touch-like controllers. Instead, they fall more towards Gear VR in terms of controller similarity.

Although it’s cheaper than Rift (Rift is now $399), Oculus Go does have an improved display. Its resolution is 2560×1440, higher pixel fill, and gives out less freshnel glare. Last one is a big issue amongst Oculus Rift users. Unlike Rift though that has OLED screen, Go will feature LCD, with fast switching of frames between the eyes to give you an illusion of higher fps.

Audio is built-in. The design itself reminds more Oculus Rift than Gear VR. Oculus Go will also be able to play all the Gear VR games that are available at launch.

This headset is not a “Santa Cruz” prototype that we heard rumors of earlier this year. Neither is is it Oculus Rift successor. Oculus Rift 2 is probably going be announced next year, just like they promised us when talking about VR cycles few years back.

Interesting times. Here is the trailer for it: