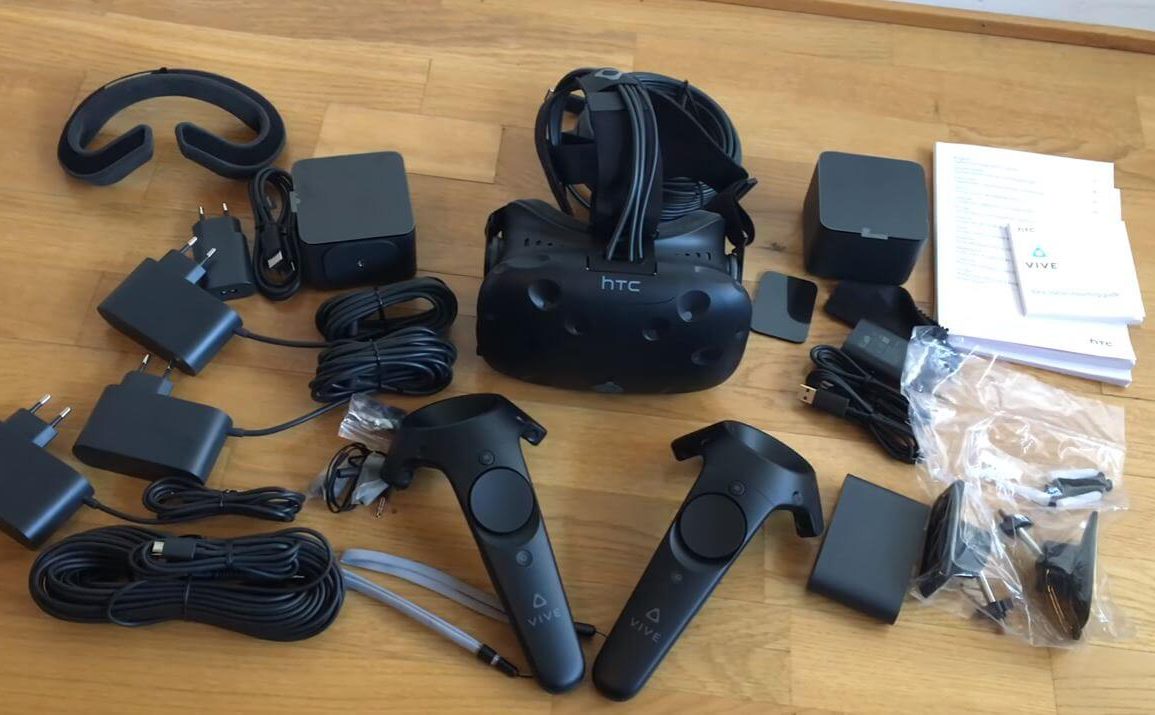 Virtual reality is young. That means hardware is young. That in itself makes the technology pricier than it should be, and because of that, a lot of people are turned off after seeing how much they have to empty their piggy bank for VR experience.

The overall cost to order, transport, and have HTC Vive (for example) in your Canadian doorstep will be around 1,300 CDN (1,015 US dollars). That is the price everyone has to pay if they don’t live in the US. Add a couple hundred dollars or euros on top of the price, and if you can afford it, you are good to go.

There are some places in Canada from where you can directly buy an HTC Vive. Microsoft Store in Square One was reported to have some units, but due to high demand, you may probably get your HTC Vive unit faster by ordering. Oculus Rift (review) is a whole different story. Right now, their shipping schedule is completely messed up, and the only time estimate they can give us is August 2016 (*Update: has been changed to July). So if you want to get a VR headset as fast as possible, Vive takes the lead. HTC Vive has almost no delays and because of that, you may see them in some retail places in Toronto and other bigger cities. 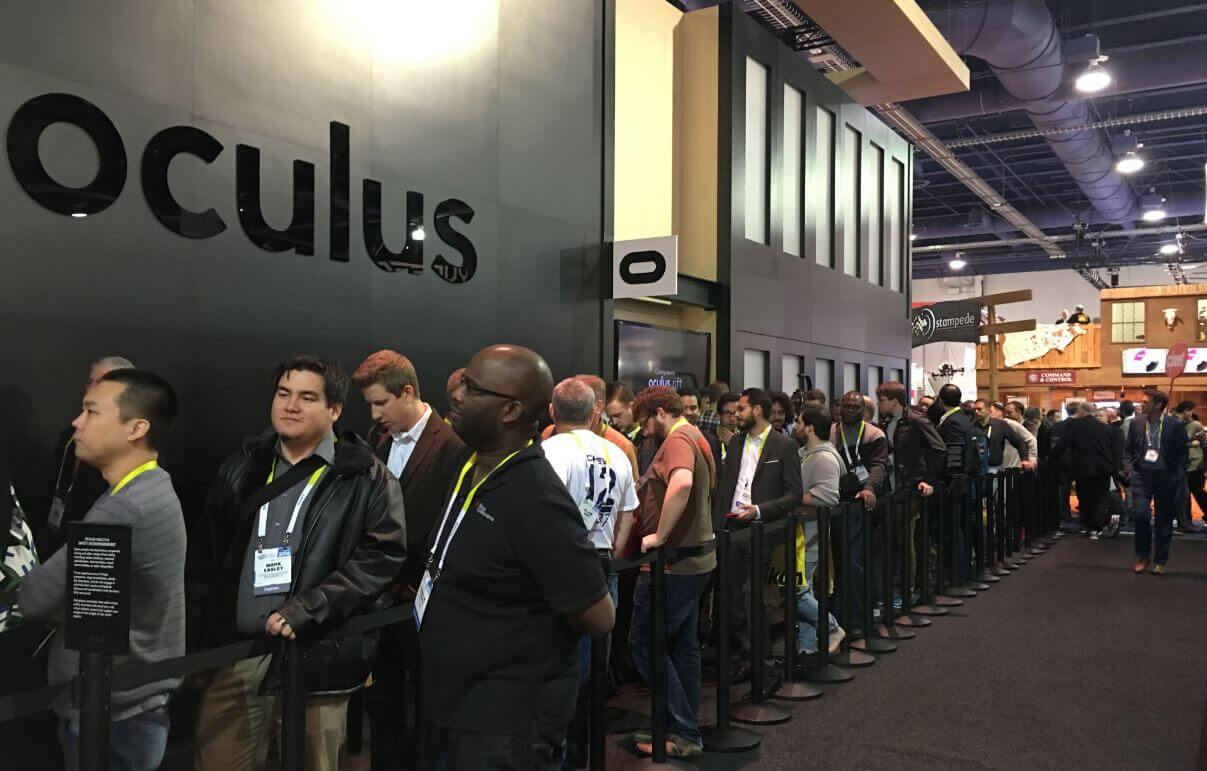 We have to remember that it’s a complete chaos with virtual reality right now, and even though it may seem like eternity to get your hands on them, the storm is slowly calming and VR companies are slowly starting to recover. The amount of controversy these delays were giving us did hurt the sales I am sure of it, but if we are going to be honest, it was inevitable. It’s like you’ve been waiting in the line to toilet for far too long, and suddenly a door opens. Everyone will flood in. 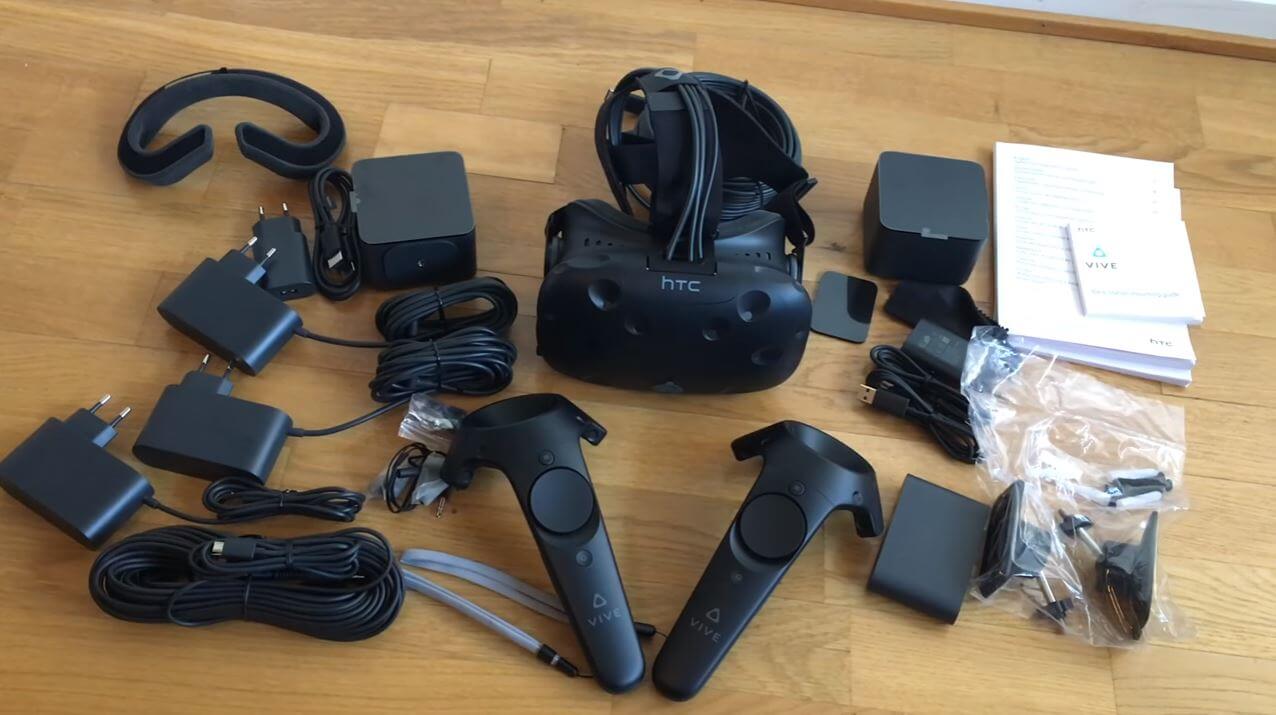 As long as you are patient with these first releases, I don’t think you will experience any more of this shipping delay in the future. Companies did get their much needed experience, and now they will act and communicate with their customers accordingly, no matter if you live in Canada, Australia, or somewhere in Africa. All will smoothen out eventually, it’s just a matter of time and patience.