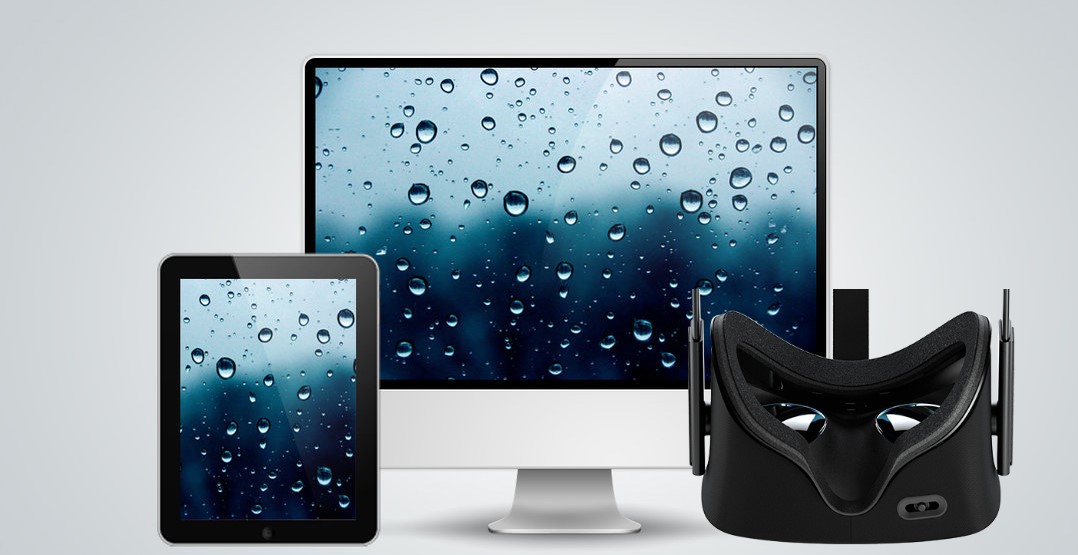 Can You Actually Run Oculus Rift on a Mac device in 2019?

“No, Mac and OS X are not supported at all. – Oculus Staff“

I guess that’s it. Time to go home now, right? Since Mac isn’t supported for Oculus Rift, we shouldn’t even try to find a workaround that could actually work with our beloved Oculus Rift.

Oculus Rift won’t work with Apple devices… or will it?

See, if you own an Oculus Rift and plan to purchase a MacBook or iMac to use in VR, I’ll stop you right here. It’s not really worth it, at least not right now. They are good for video editing and stuff like that, but not for gaming.

But if you already have an Apple device, then I’ll tell you this – You are really unlucky, but fortunately… there might be a way to use Oculus Rift on a Mac without any performance issues.

However, keep in mind a few points:

Things You Should Know. 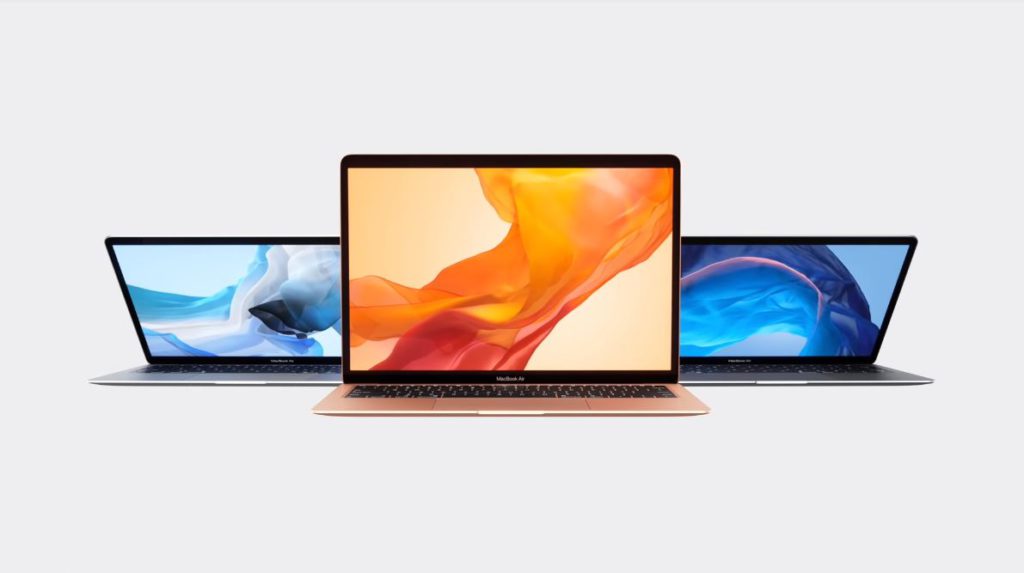 An Apple device is not made to run with Oculus Rift. Most of the time the power itself is too weak and you are better off selling your Mac device and use that money to buy a more powerful, VR-ready laptop or a computer.

If your iMac, for example, is powerful enough, then you, theoretically, could try one workaround… Don’t look at other solutions that are floating around the internet. Most of them are outdated and won’t even work.

Of course, if you have an HTC Vive, life for you would be a bit easier since HTC Vive is now officially supported for Mac devices that support a macOS version 10.11.6 or above. It is also known as “Metal Graphics” OS version.

But, for us, Oculus Rift users, we have to swim through a lot of garbage and headaches before everything is VR-ready.

So, this is what you do, at least for iMac users and MacBook users with an external GPU.

Steps to Make Oculus Rift Work on a Mac:

1) Make sure that you are ready to dish out a few bucks to buy a USB-C to HDMI adapter.

Although nothing is guaranteed to work, the following steps have been successful for people. You will also most likely need to buy an HDMI repeater or Splitter since the default signal strength is too weak when going through an adapter.

So what you need to do with them is connect the USB-C to HDMI adapter, and then connect the splitter to that adapter.

2) Install Windows 10 to your Mac device.

I know, you probably really do not want to do that, but there

really is no other option. Oculus Rift does not work on OS X. There is no workaround. The only headset that does work on the Mac operating system is HTC Vive, at least for now.

So. what you need to do is use a program called “Boot Camp assistant”. Fortunately, you won’t have to uninstall your current operating system on your Mac. Both of them will be running simultaneously and you can switch between them really quickly. Installing it isn’t hard either.

Instead of explaining the installation details, I’ll let you watch this simple tutorial on it:

Once the installation is successfully finished, proceed to the next step.

DO NOT use the official Mac GPU drivers. If let’s say, you have Radeon 570 on your iMac with the default drivers, the VR headset would not play Oculus Rift games properly. The fps would be horrible, or the game wouldn’t even start. What you need to do is the following:

Install BootCamp Drivers from this page. A kind fellow unofficially releases AMD drivers specifically for Mac users using Windows 10, so don’t be shy and install the drivers from there. Also, make sure that you follow the instructions on how to install them.

4) Make sure that your Oculus Rift isn’t plugged in when booting your windows!

Your Mac device probably won’t start if you leave it plugged in. There may be many different reasons for that, but the reason itself isn’t really that important. We can’t do anything about it anyways.

So, these are the steps needed to use Oculus Rift on Apple’s Mac technology. Like I said before, the way to make it work isn’t easy, and you probably will have to spend some money. But, if you truly don’t want to give up your OS X system, know you know that there is a way.

Assuming that your hardware has enough power, of course.

Edit: Upon deeper research, I found that eGPUs don’t work with Boot Camp. Which means, it’s entirely pointless trying to play Oculus Rift games on a Mac device that doesn’t have enough juice.

If you have any tips or tricks that help future readers with some of the issues with Mac computers, do let us know in the comments below!