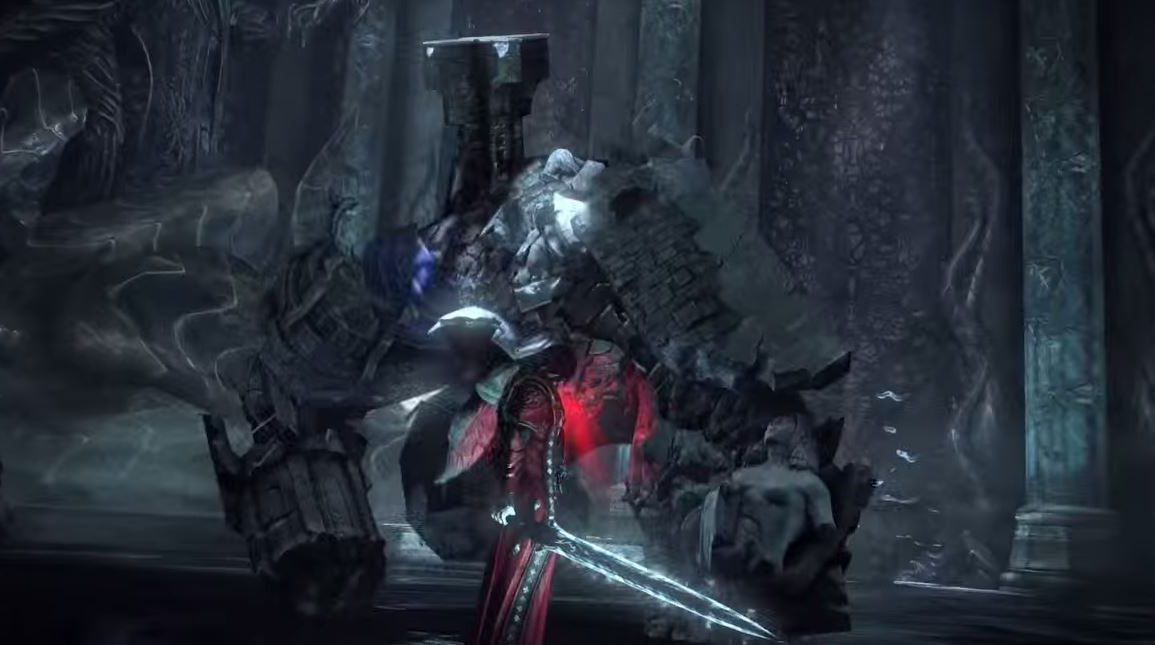 Castlevania: Lords of Shadow 2 on the Oculus Rift – About – Trailer

About Castlevania: Lords of Shadow 2 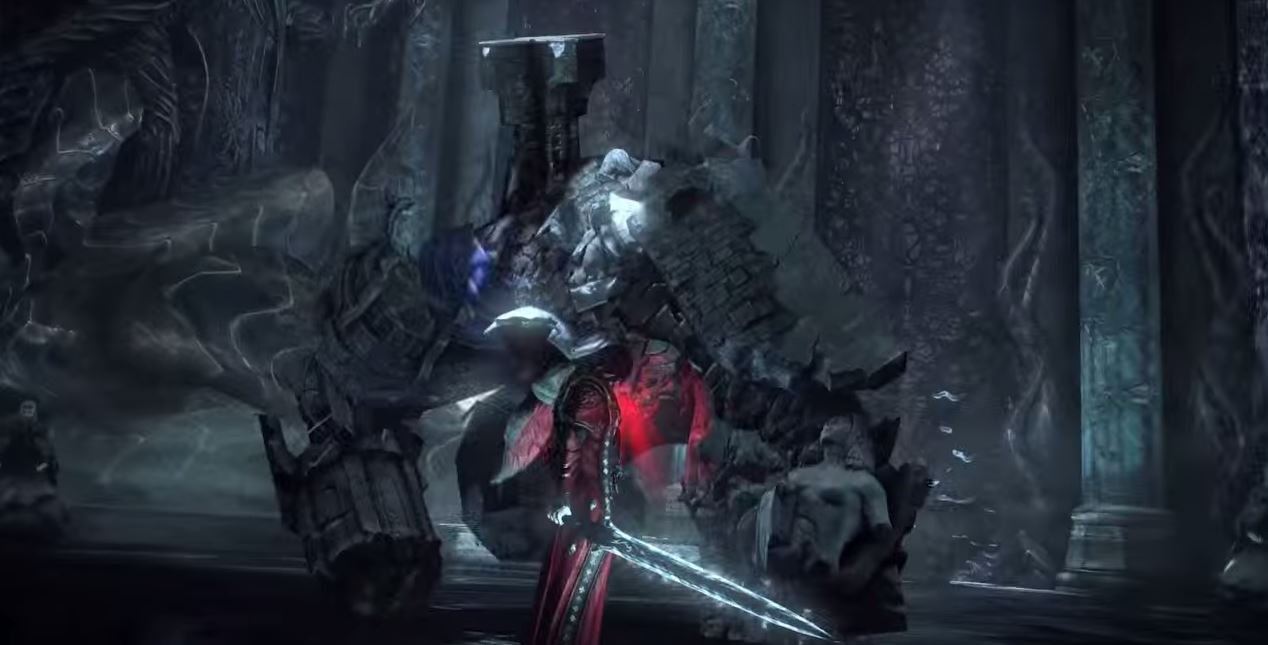 Main character in this game is Dracula, who is on a quest to go and kill his old enemy, Satan.

He is not an ordinary guy as he possesses powers and weapons that help him achieve his goals.

The game itself starts with an opening sequence where he has full power over himself. Then he wakes up 1000 years later with not enough power to fight nor memory as to what really happened. People have compared this Castlevania game to God of War, but have given some praise due to the visual improvements over the last games.

As far as reviews to this games go, it has received mixed-to-positive reviews from authority sites like MetaCritic, GameSpot, and Edge.

Have something to add about this game? Feel free to do so in comments below: