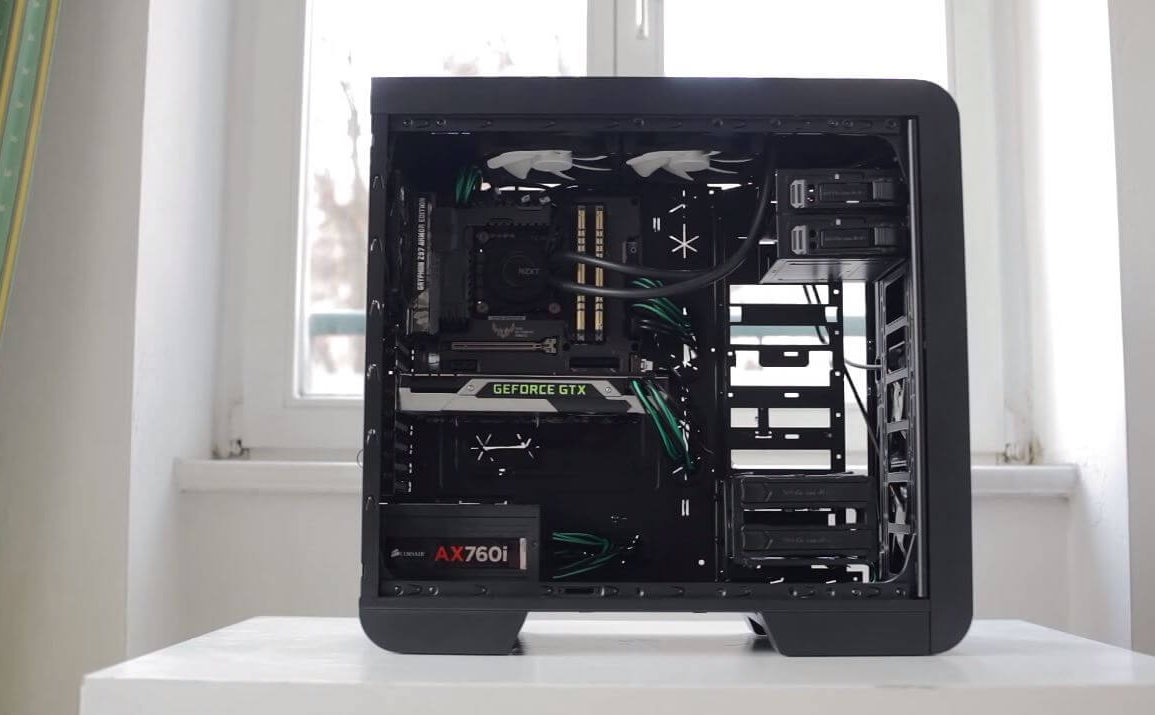 Having problems with VR hurting your wallet? I decided to make a post about the cheapest VR PC you can build that actually works well with an Oculus Rift CV1.

Update (June 2017): – There is an updated VR PC article for your budget to check out!

Getting into VR arena can be quite expensive, especially when you hear the requirements that are needed to power up the headset. According to results, VR needs at least 3x more horsepower than a regular game out in market. But I still want to get as many people to VR world as possible, so I did some research for a PC that can work just fine with HMD’s, while at the same time doesn’t burn a hole in your wallet.

The way out of this problem is by building your own PC by ordering the parts I suggest to you below. The important parts like GPU and CPU have been recommended by Oculus company themselves, so there should be no worry of it not working properly. To be honest, it’s more than just “good” for gaming since it includes a latest Skylake processor, latest Maxwell video card, and has DDR4 RAM support (which synergies well with everything). And, on top of all that, is extremely “future upgrade” friendly.

If you haven’t built any computers before, check out the video below. It’s easier than you think, and the knowledge can save you a lot of time and financial recourses in the future:

PC Parts You Need to Buy: 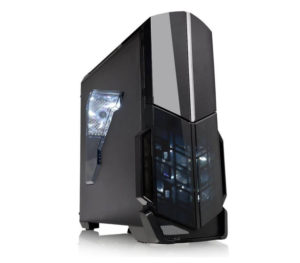 It’s not really important what kind of case you buy, as long as it has the right size and is designed for easy installation. The one I suggested has everything, looks attractive, and does not cost much. I tried to make sure it has enough bays in the front area, in case you plan to buy a GPU that supports frontal Oculus Rift connecting. Thermaltake has a huge cost reduction at the moment, so if you are searching for one, feel free to get it. If you don’t like, check out mid tower cases 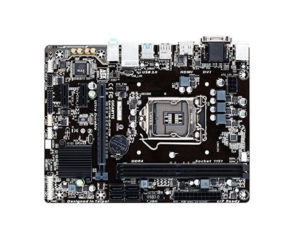 There are a lot of great motherboards out there, but not a lot of “future upgrade friendly” ones. I picked Gigabyte Motherboard because it’s one of the few that has LGA 1151 socket support, as well as DDR4 support. LGA 1151 support means that this motherboard is designed to be compatible with Skylake processors that started to come out in August 2015. LGA 1151 sockets also mean that it supports DDR4 memory only (released in 2014). So due to LGA 1151 slowly dying, I decided to give you as future friendly components as possible. The only downside of this motherboard is a lack of overclocking. If you plan to OC, I recommend going with this one. 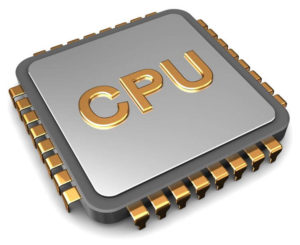 I decided to go with i5 6400. This one came out recently and runs on Quad-Core 2.7 GHz. It’s quite a decent CPU, runs cool, and is recommended by Oculus themselves. It doesn’t have K in the end, so you cannot overclock it, but since the motherboard is not designed for overclocking anyway, it is not a problem. It’s the latest generation processor so it has a better synergy (faster) between motherboard, CPU, and RAM. 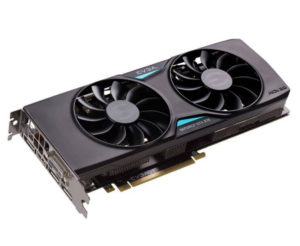 GTX 970 is also in the minimum requirements list. But minimum or not, it’s not a weak card. It can solely be said by being in the Maxwell family tree alone. Due to that, it allows Gameworks VR drivers which basically makes games 50% faster in VR. So on top of being one of the best video cards, you’ll get extra VR performance bonuses that no other (older) Nvidia cards have. This card is a must! 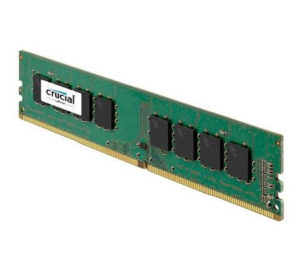 What kind of RAM you buy doesn’t really matter in a long run, as long as you get a DDR4 generation memory. DDR4 is a lot faster than DDR3 (more about DDR3 vs. DDR4), and is more compatible with Skylake processors. Getting at least 8GB of RAM is of utmost importance, or else you are going to be suffering from a huge headache inside your Oculus Rift HMD. I left one slot free in the motherboard, so if you have money to go for a second RAM stick, you have room for it. 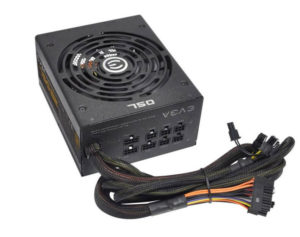 EVGA SuperNOVA 750 has been praised by a lot of people. It performs well, is high quality, and is extremely cost-friendly. It has more than enough power to supply all of your components, and if in down the line, you plan to upgrade or add some components like an extra GPU, it will deliver. 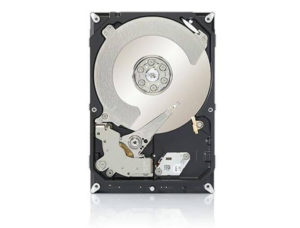 Seagate 1TB Desktop SSHD is a very popular, cost-efficient hard drive. It performs well, is very fast, and, according to a lot of people, is bearly heard if at all. Obviously, you can pick whatever you like since VR is in no way connected to the amount of space on your computer. VR games right now don’t weigh much but may pick up in weight when triple-A titles start to release in the next few years. 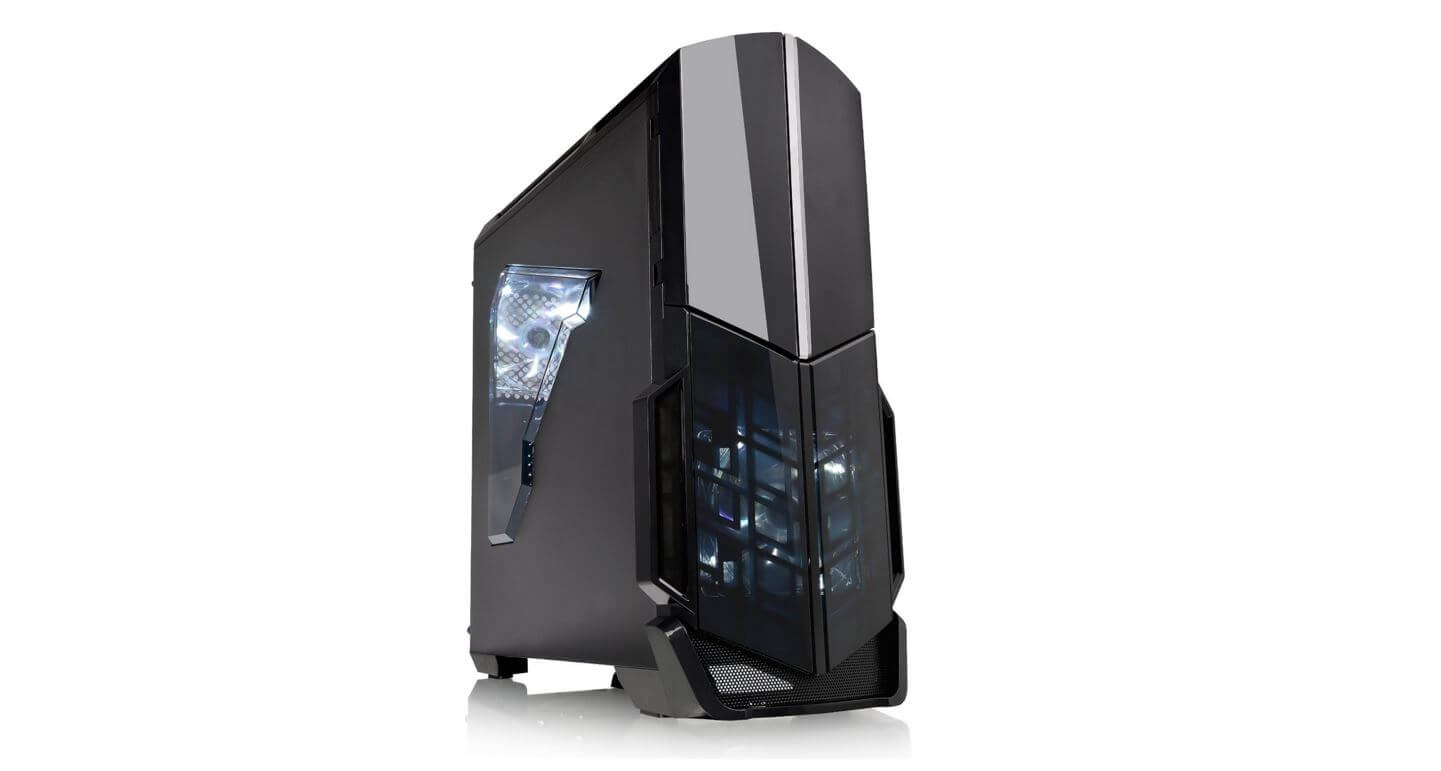 I am going to admit, I could have made it even less expensive. Like, for example, I could have gone with a cheaper mobo, case, and a cheaper CPU. But, I don’t really think it’s such a good idea considering how fast the landscape changes. I picked this build because it’s very easy to upgrade from it, while at the same time can play all the latest games on max graphics.

I actually would recommend you to pick one more extra RAM stick since 8GB is slowly becoming an issue with the latest games and in VR, but if you can’t really afford extra expenses, 1 should be fine for the time being.

I probably guess you already have a monitor for your build, so I didn’t include it. I mean, if you have an Oculus Rift, monitor becomes useless since you don’t really use it much. Same with headphones because Rift has its own special set of headphones that are designed for virtual reality. It’s even suggested by them NOT to use any other headphones. But, if you truly lack all of these things, alongside with keyboard and mouse, here are some things you can check out on Amazon (a good budget monitor, a good keyboard/ mouse set that I personally use).

Oh, and by the way, don’t forget to grab a Windows copy. Here is a link to a USB copy of Windows 10. Don’t buy a CD version since you don’t have a CD reader in it. Didn’t include it because in my opinion, it is just dying out. I haven’t used CD for years already due to all the games being in digital format thanks to Steam, and obviously the internet.

This build is really good, but the video card is the best of all. VR games are the main focus so GPU has to be good and up to the challenge. I am 100% you will have no frame drop problems with this build.