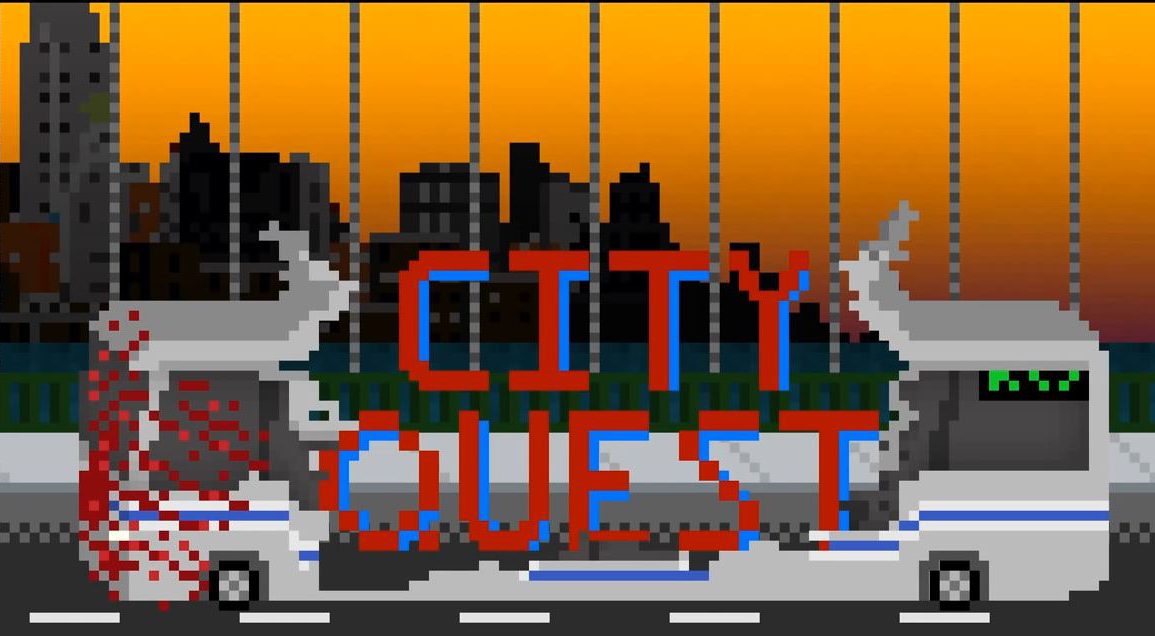 City Quest on the Oculus Rift – About – Gameplay

City Quest is an old-school pixelated adventure game, which is heavily influenced by games like King’s Quest, Space Quest, and Leisure Suit Larry.

The premise of them is that you are a farmer who has to decide to come to the big city. In order to be successful, you have to make something of yourself.

The game itself is quite funny, smart, and not afraid to make fun of itself by having “cutting edge high graphics”.