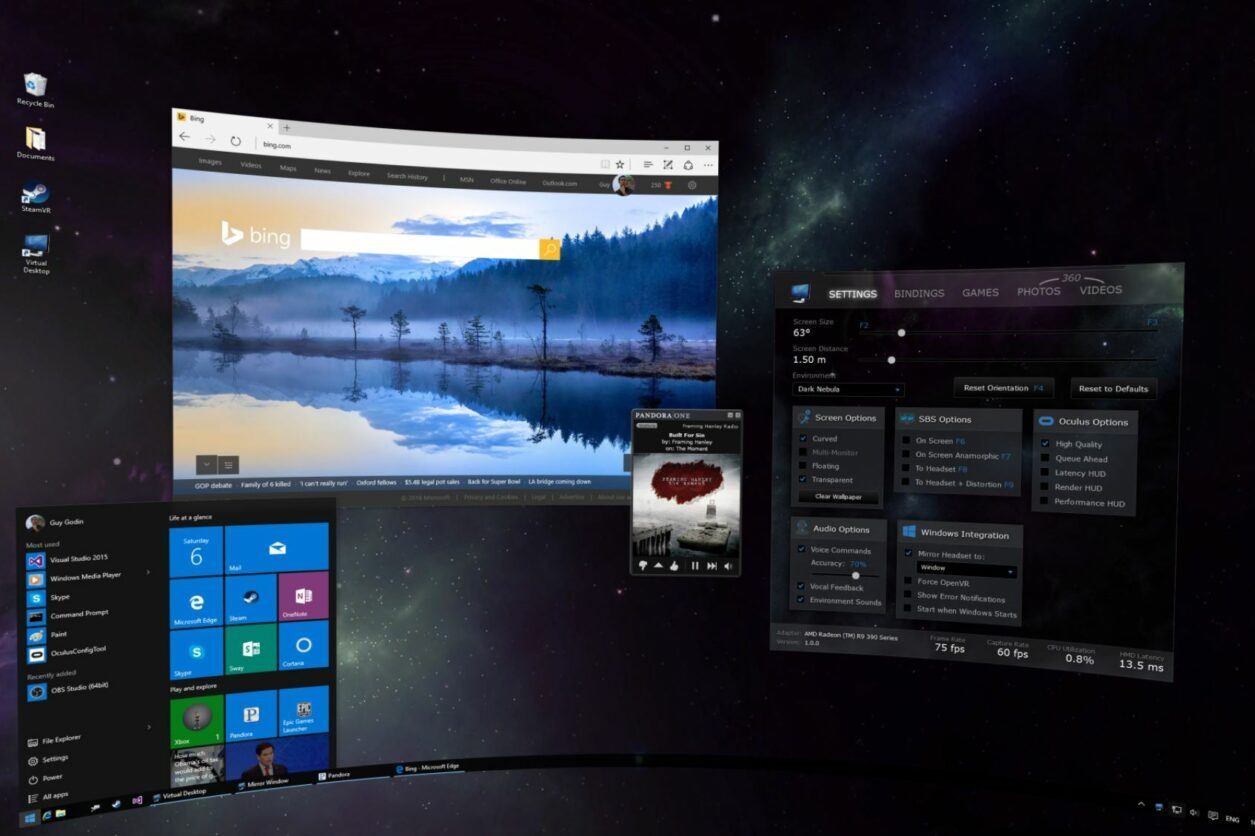 The quality is surprisingly good.

HowToGeek article is not accurate.

The quality, when connecting Oculus Quest 2 with Steam VR through wireless setup, is not spotty and isn’t filled with artifacts.

In fact, I had a hard time finding differences between the usual Oculus Quest 2 quality and the one through the wireless setup. But yes, it does exist, and no, it’s not as bad as people make it out to be. In my opinion, artifact worries are really overblown.

It’s actually unbelievable. As someone who has followed VR since its beginning in 2011, I am amazed at how far we’ve got with connecting PC to VR headsets. Even Palmer Luckey, the founder of Oculus, thought that cables “are going to be a major obstacle in the VR industry for a long time.”

Cables are going to be a major obstacle in the VR industry for a long time. Mobile VR will be successful long before PC VR goes wireless.

Even I am surprised that we’ve actually reached this point. Big thank you should be given to indie developers, like makers of Virtual Desktop and ALVR.

Through their work, we can now connect our Oculus Quest 2 to the PC completely wirelessly, as long as you have the right router.

I have been using this setup myself a lot, and my expectations have been completely exceeded.

By the way, if you wait a bit, Oculus is coming out with their own software called Oculus Air Link. Its bandwidth is more limited compared to Virtual Desktop at first glance, but it should change in the future. I’ll update you on that.

For now, let’s focus on what is out!

Without further ado, this is how to do it:

There are two ways to do it – Virtual Desktop and ALVR (Oculus Air Link will be also out soon). After testing them both, I found both quite good. They did what they advertised.

The quality, though, does go to Virtual Desktop. As much as I would like the free version to work well, ALVR did suffer some spotty connections, at least for me. That may change in the future with certain updates, so don’t take my word for it. Try them both out.

However, with Virtual Desktop, I felt as if I was playing with a wire. The wired version may have more stable fps for some, but my experience was really pleasing – fps was good, latency was really small, and the picture quality was even better than with Oculus Link…

Now, this is how to install it:

Wired is only for Oculus Rift, WMR, Vive devices, and Valve Index.

Wireless is for Quest, Go, and Gear VR.

Buy the wireless VD version through the Oculus Store. For convenience, do it inside Oculus Quest 2.

2. Once VD is bought, install Oculus Rift Software on your computer.

The process is quite straightforward.

Just make sure that when you finish installing, go and restart the computer.

This one lets you connect your Oculus Quest to your computer. 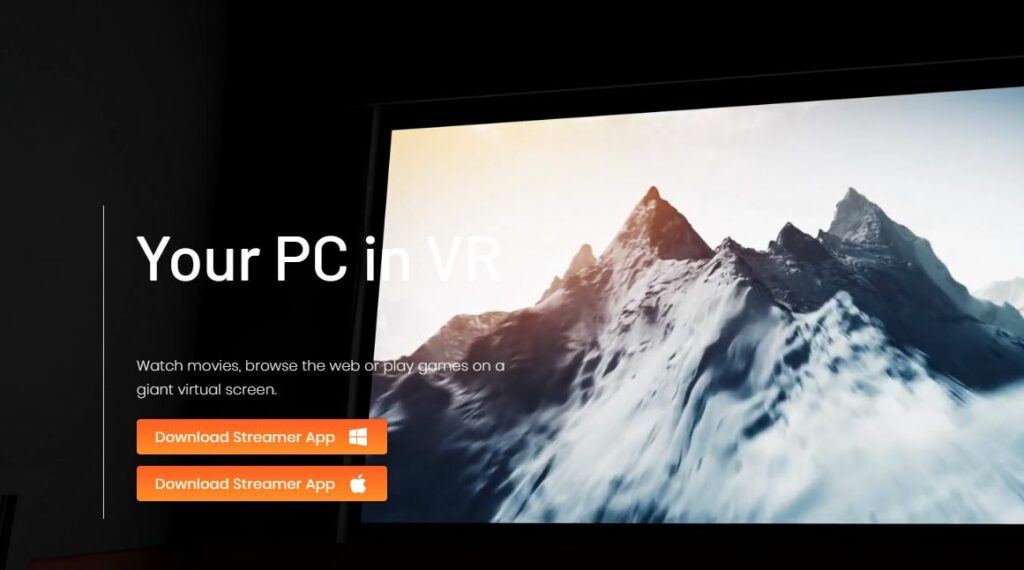 4. Start your Oculus Quest and go through the setup process of the Virtual Desktop app. 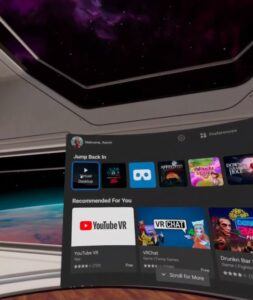 That’ll take no time at all. I did not run into any issues myself here.

The app should find your computer immediately and connect to it automatically.

It shows me my fps, connection speed, latency, and all the important information. I do like that you can change the quality simply by adjusting the bitrate. If your connection is limited by the connection speed, it’s very easy to adjust stuff.

If you did still have issues, let me troubleshoot it quickly.

Solution: Make sure that your PC is connected to the internet through a wire.

Solution: Make sure that your PC and Quest share the same connection.

If you have any other issues when connecting Oculus Quest 2 to SteamVR, just comment down below and I’ll help you out. Many have read this article already, and they might chip in in the comment section as well.