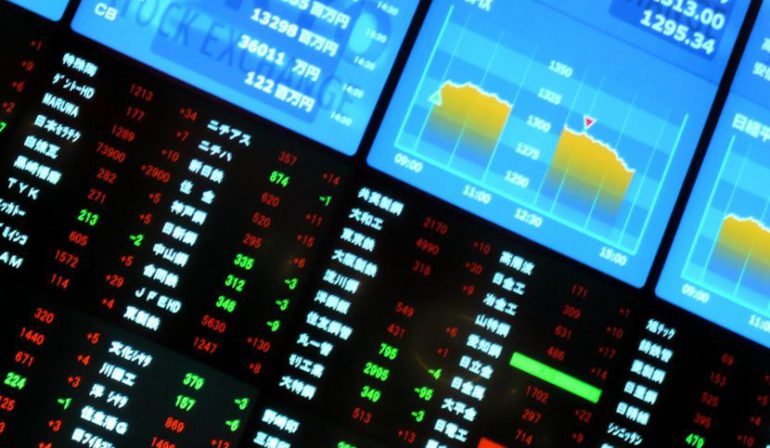 Right now, we are living through moments of technological breakthrough. Oculus Rift history is not long, but is truly significant in the gaming world. Essentially what Palmer Luckey – Founder of Oculus – started, was a train of successful projects, as long as it’s somehow connected to virtual reality.

When Oculus Rift was first introduced to public, it didn’t take long for users to get hyped, and investors to take a better look at the hardware. A year later, after the first launch of Oculus Rift DK1, Mark Zuckerberg from Facebook saw something in that area, and bought the Oculus company for $2,000,000,000. Even though people weren’t really happy with this “little purchase” that Facebook did, it did help Palmer Luckey and his team tremendously in their road to making VR a success.

But, first, I have to tell you that there is no so-called “Oculus Rift Stock” that you can buy. Reason I named my article as such, is because I monitor what people search on Internet, and surprise-surprise, that phrase was quite popular. Tell you the truth, I can’t really blame you. The success that Oculus company experienced, made us all wonder how can we be part of it, and benefit from it in the long run. If you aren’t yet convinced about investing your own hard-earned money into “Oculus Rift”, or better yet, virtual reality, here is my short explanation as to what it is, and why you should do it.

What is Stock Exchange? 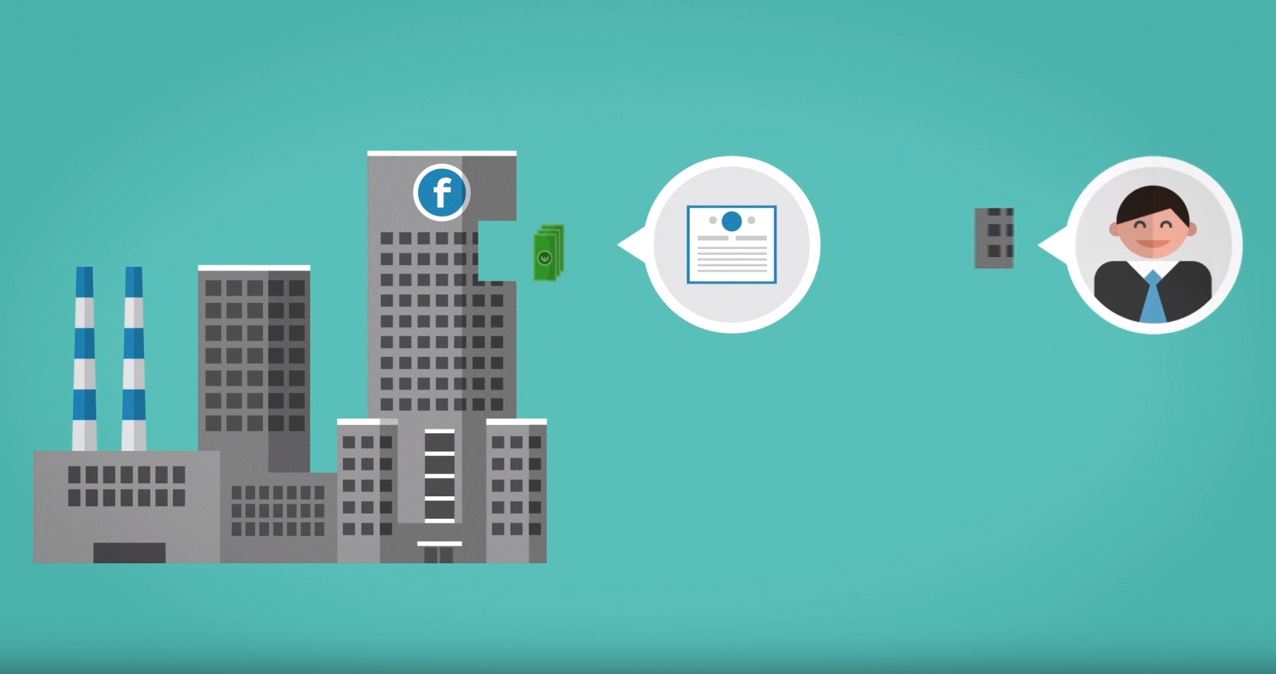 Stock exchange, for those of you who are new to this, is a huge global network where a lot of money goes back and forth every day. By buying shares, you basically get rights to assets, and they are usually in the form of shares. You could look at the share as a part of company.

Why would you buy a part of the company?

Let’s imagine if we would be live in 1986, and we decided to buy a share from Microsoft company. If you bought a handful of them for couple of hundred dollars and decided to sit on it for many years, their value would be in hundreds of thousands.

It could be seen as gambling, since you don’t know the outcome. Who knows, maybe the company will fail, and all the money you invested in it, is lost. But if you are certain that this can become something huge later down the line (talking about virtual reality), then investment may well be worth the risk.

Why would you buy stock from Virtual Reality companies?

The amount of recognition that Oculus gets is almost overwhelming. It started in 2012 with Palmer Luckey in his slippers testing various HMD devices in his parent’s garage, and resulting in Facebook buying the Oculus company. After that, we started to hear more and more Kickstarters that were tied to VR. If you follow VR closely, you’ve probably heard of the recent news where a lot of investors just pour ton of money into virtual reality hole.

Making your own piggy bank be part of this madness that is about to ensue in the upcoming years, is probably a smart idea. Especially when these statistics are released: 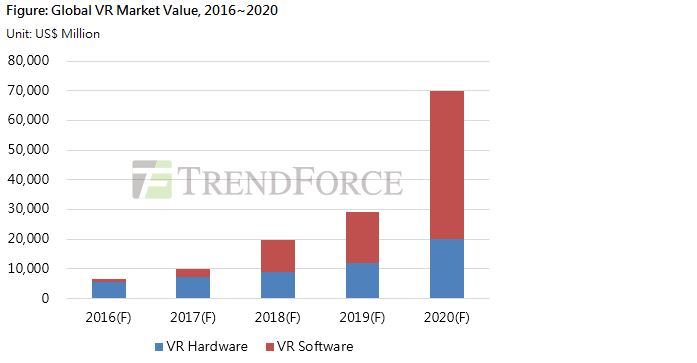 According to TrendForce wearable device analysists, VR market value is to hit “$70 freaking billion” by 2020. This explosive growth in VR industry you see now is actually nothing compared to what’s to come in the near future.

But, popularity of virtual reality doesn’t only come from such big companies like Oculus. It isn’t about them anymore. There are many who want to get some piece of this hype, and making hardware (pointing at HTC and Sony) for it is certainly one way to get it. So here are some of my recommendations for those who want to buy virtual reality related stock:

Facebook bought Oculus. That alone is already showing that Facebook means business, and last year’s 2 billion dollar investement in Oculus Rift certifies their belief in the success of VR.

Oculus Rift hasn’t even come out yet, and profit has been seen on their side. According to Nate Michell, over 200,000 Rift units (development kits) have been shipped across the world. If you think this is much, wait till 2016 comes around. Rift itself should make Facebook’s stock value grow, and I am not even mentioning other factors that plan to benefit Facebook next year. But if you are interested, it has something to do with their advertisement policy improvement, and with their online video view growth. That gives monetization a chance to shine.

Facebook stock value has gone up steadily, and I am sure as hell it won’t go down with this madness that is about to ensue.

If you’ve heard of VR, Google Cardboard has probably been mentioned in your newsletters. Really cheap, really simple, and works with all the phones that are out there.

Google stock price has gone up, but that wasn’t due to Cardboard VR popularity – apparently their mobile friendly ads are working well. Google has managed to distribute millions of Google Cardboards around the world, and it’s price is laughable. The most awesome part is, this is just a warm-up. 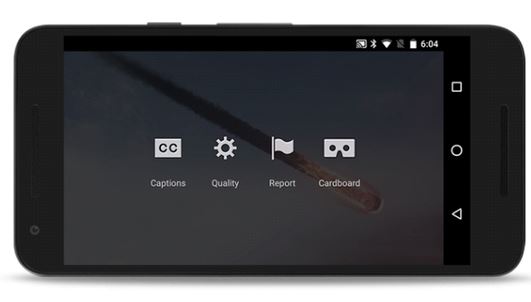 If you have a phone nearby, go to Youtube, pick a video, and then click on 3 dots on the upper right side. It shows a Cardboard option. Bigger advertisement than putting something on Youtube settings pop-up couldn’t be made.

Once VR gets bigger and better, all the companies who managed to stick their hand inside a golden pot, will benefit from it tremendously.

VR is mostly run by big guys on top. Sony is one of them. They contribute to an upcoming VR competition by releasing Playstation VR somewhere in Q2 2016.

Sony has experienced some ups an downs, but managed to make quite a significant ↑ lately in terms of stock value due to economic growth in Japan, and some other factors. But the biggest up is probably going to be felt when Playstation VR is out. Their HMD + Playstation 4 combination is really deadly and is a frontrunner in the console world, at least in terms of virtual reality.

HTC Stock (at your own risk)

As if everything isn’t at your own risk, right? Just take this with a grain of salt. HTC has gone through some serious financial difficulties, and investing money into that “hole” is quite dangerous.

But, looking at some factors like how big is HTC Vive now, I wouldn’t really take them out of the picture just yet. It seems as though they really are trying to put a lot of money into VR as their last gasp before death. Seriously though, HTC’s current condition is so bad that it seems like Vive’s success will be the deciding factor for their future.

Still, looking at how insanely popular Vive is and/or is expected to be with the community, I wouldn’t count them out.

If you want more VR related articles, be sure to sub to Rift Info!