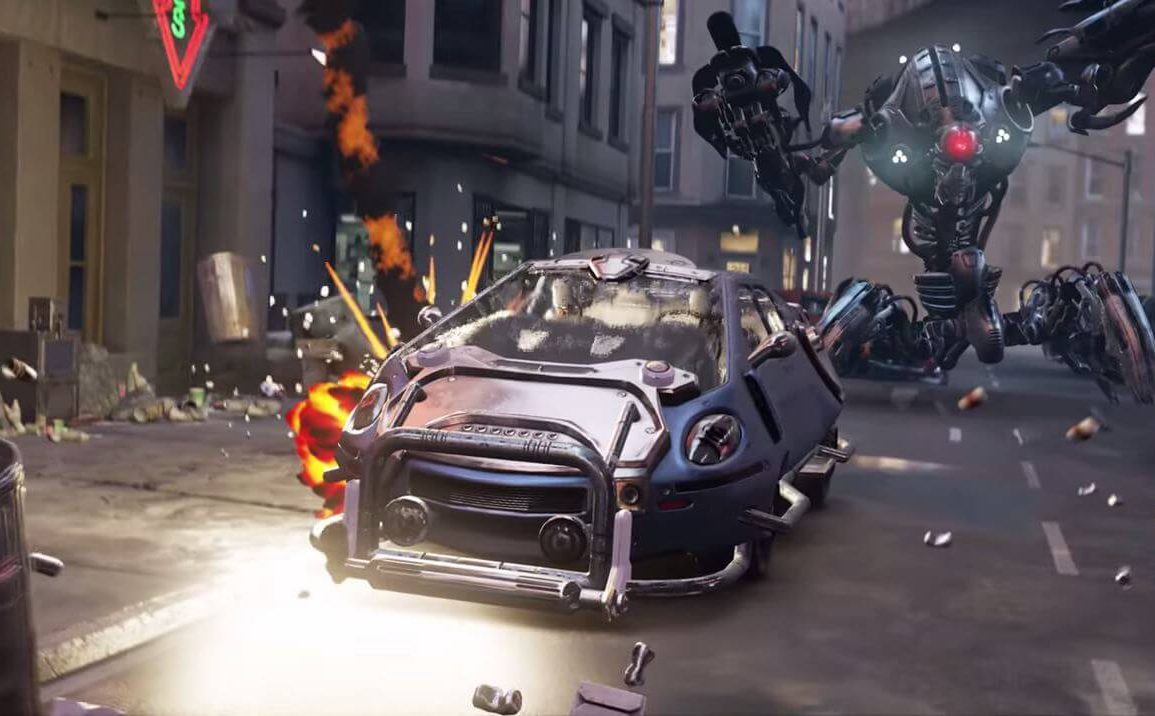 Well, a year back people at VR gatherings got an opportunity to try out Crescent Bay, and one of the Oculus Rift demos was ‘Showdown’. Now, however, Epic Games – makers of this cinematic VR demo – released it to the public.

Epic Games used UE4 to show this amazing ‘Showdown’ to people. Despite being a visually impressive VR demo, it managed to get 90 FPS even with high resolution.

Now we are able to see what other testers have experienced last year, with slightly (or a lot) worse Oculus Rift DK2.

This demo is also available for HTC Vive and Project Morpheus. 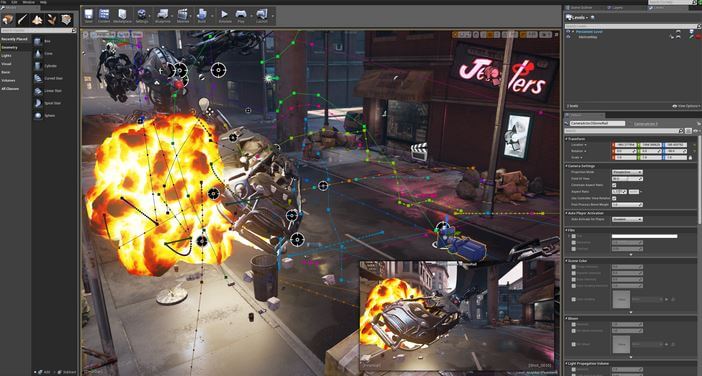 Personally I wouldn’t say it is one of the most detailed demo, but it is certainly one of the best available for VR. Yes, you can see some flaws within the ‘Showdown’ demo, but while they were developing it, I don’t think they were trying to impress people with its looks. It does look sexy but the point of showing it was to allow people to imagine what can be done in a few years when hardware and software supports VR even more.

Plus, devs probably didn’t expect this demo to be released next year. So why bother with details when people see it only once, right?

If you want, you can download the demo here.

Rift Info will keep informing on latest VR and UE4 related news. Subscribe so you don’t miss it!