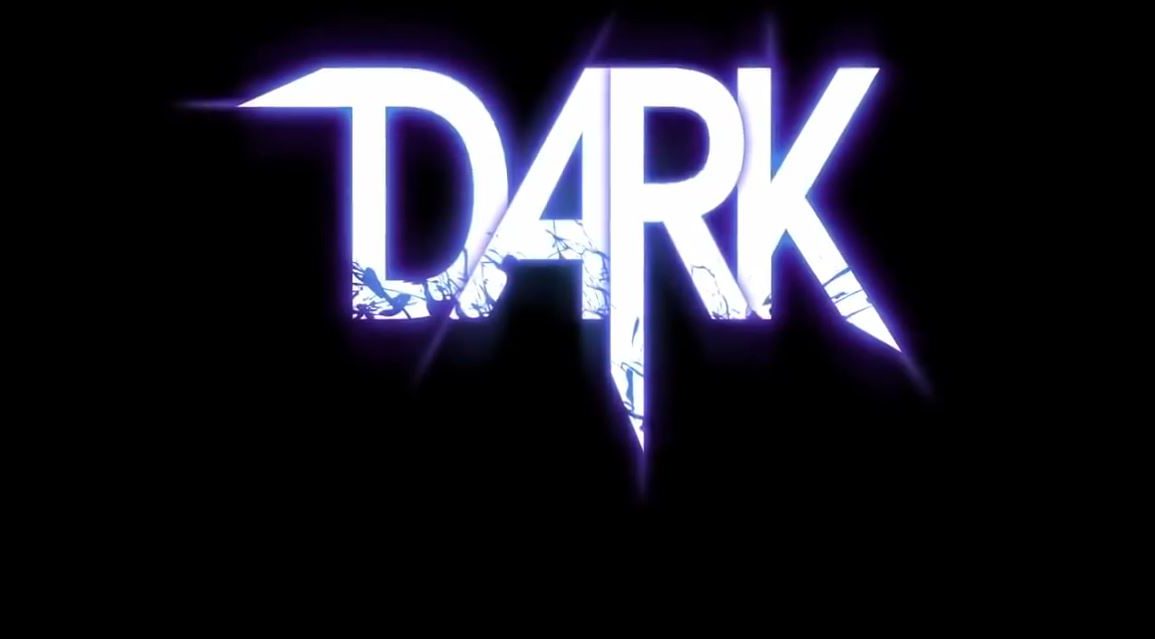 DARK on the Oculus Rift – About – Gameplay 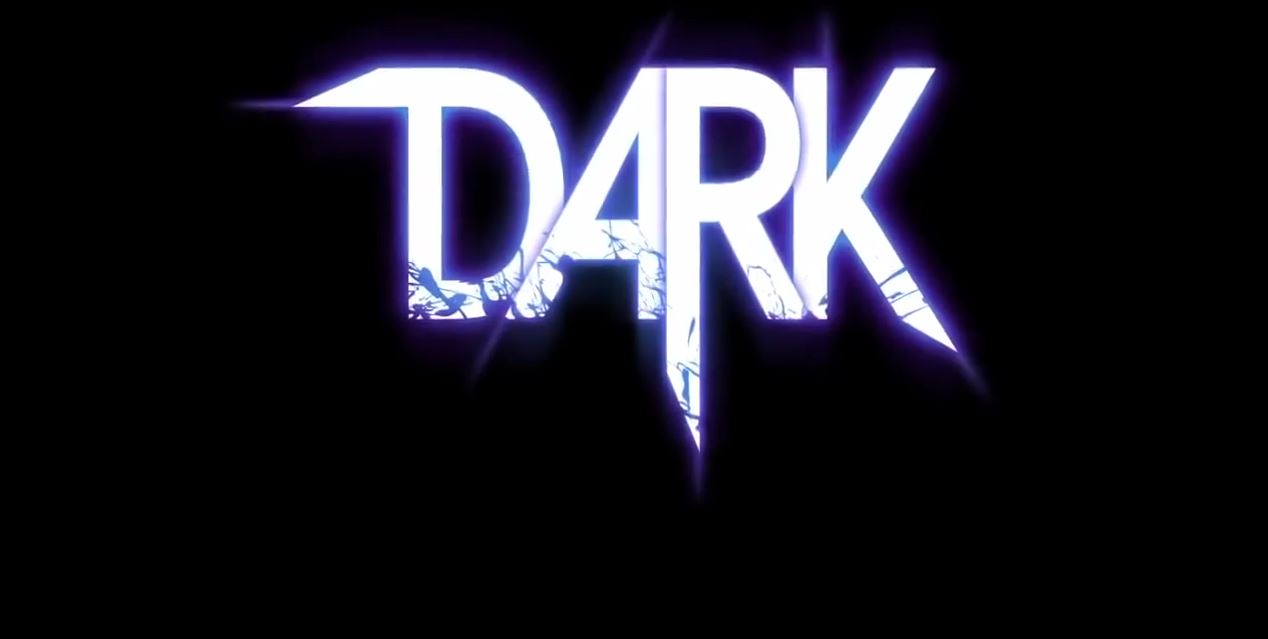 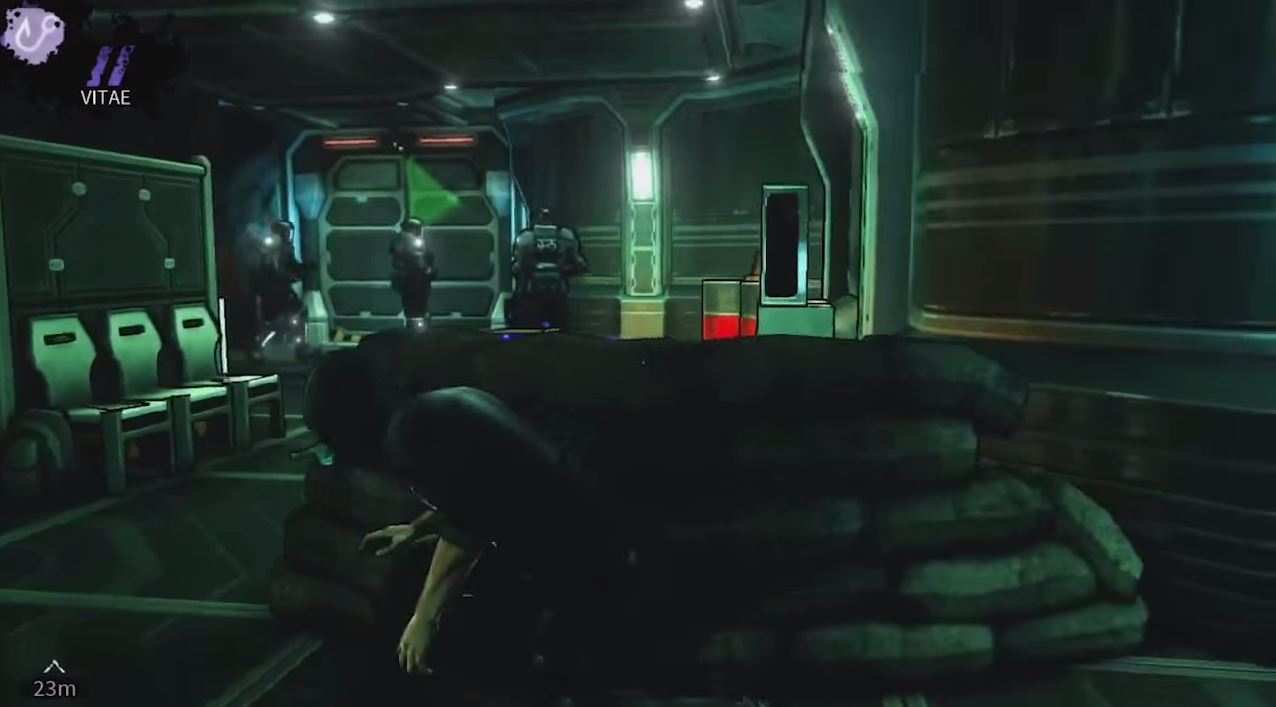 In the DARK you play as a guy named Eric Bane, who is a vampire suffering from an amnesia.

Later he learns that his transformation was not complete, and in order to not become a mindless creature, he has to find an ancient vampire and drink his blood. But to guide him, he has an angel showing him the right path to his journey.

You have many supernatural vampiric skills which help you to survive, like stealth, teleportation, slowing time, and seeing in the dark. For the character to not die, you have to drink blood of your enemies, which restore your health and gives you points to advance in the game.

Dark Reviews were generally quite poor from various critics, and mostly critiquing the lack of good combat, camera angle, bad script, boring character, horrible AI and so on.