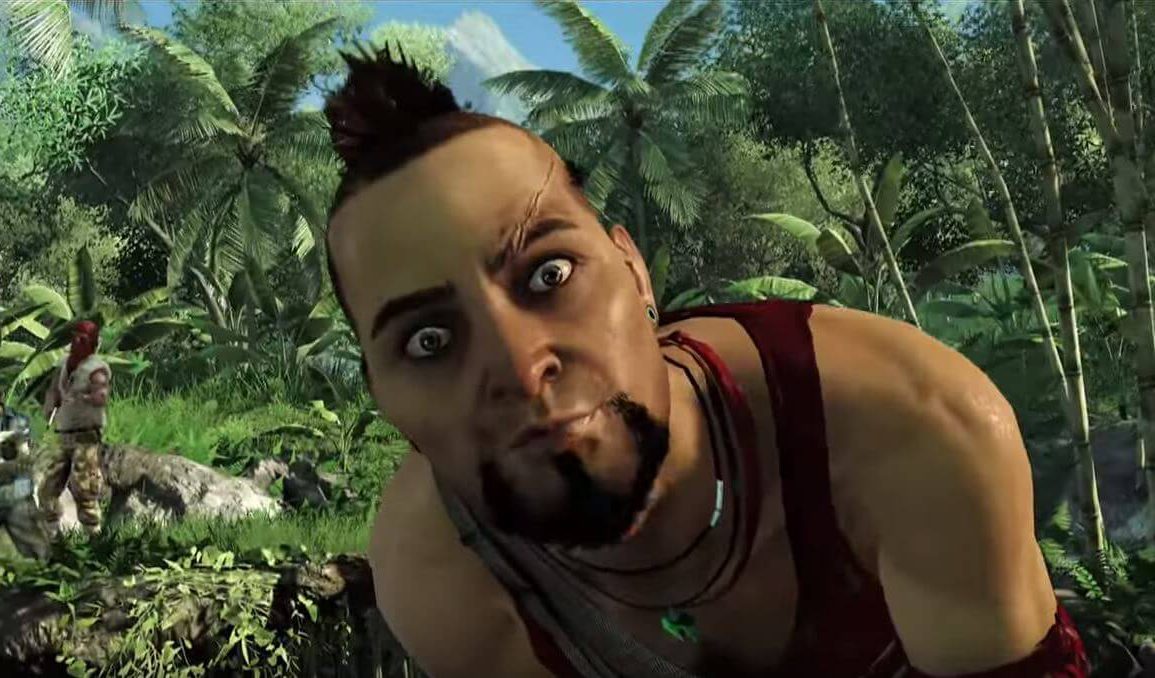 The famous Far Cry 3 cut scene where the villain “doesn’t like the way you look at him” has been remade for Oculus Rift.

Outsidebox – the ones in the video – got the chance to record their time sitting in the Far Cry VR tech demo that was made by publisher Ubisoft themselves.

By their words, the first-hand experience was intense.

Far Cry 3 is a critically acclaimed game that has been praised by almost every game critic. The “definition of insanity” scene is one of the most memorable moments in games for a lot of people.

Although Far Cry 3 game can be played on the Oculus Rift by using an injection program called vorpX, they were not using it to showcase Rift.

With this VR demo – also known as Vaas VR – you are able to move your head and look around while the protagonist talks to you. Vaas’s speech is so intense that one of the VR wearers flinched and couldn’t look into his eyes. I mean, we can’t blame her. Everything you see in VR is scaled to real size. If he, Vaas, talks directly at you, you can get the feeling as if you truly are part of that world. 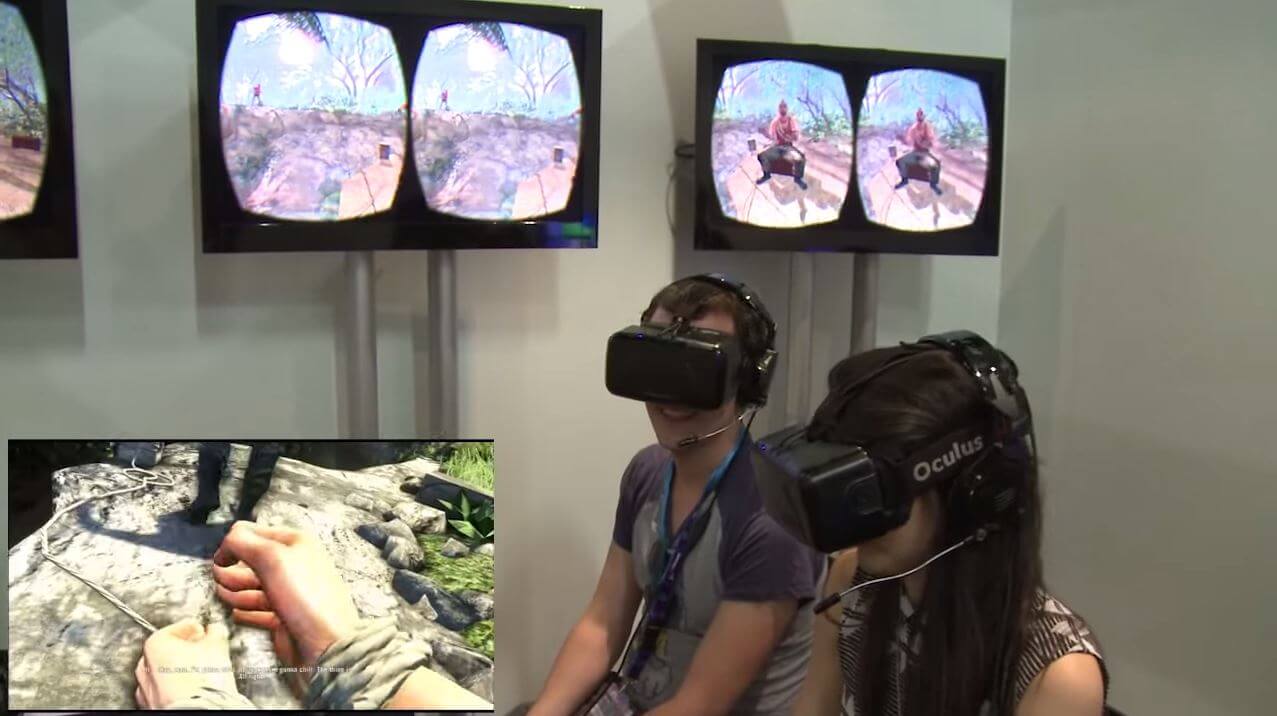 It’s not the first time it was showcased to people. Apart from Gamescom, E3 also had the same demo to show to people. Their experience was as surreal as ever. Here is what Giancarlo said:

Being virtually face-to-face with a character like Vaas put a small shiver down my spine. It really felt like he was invading my personal space. Looking down and seeing your hands bound was also incredibly surreal and lent itself even more to the immersion.