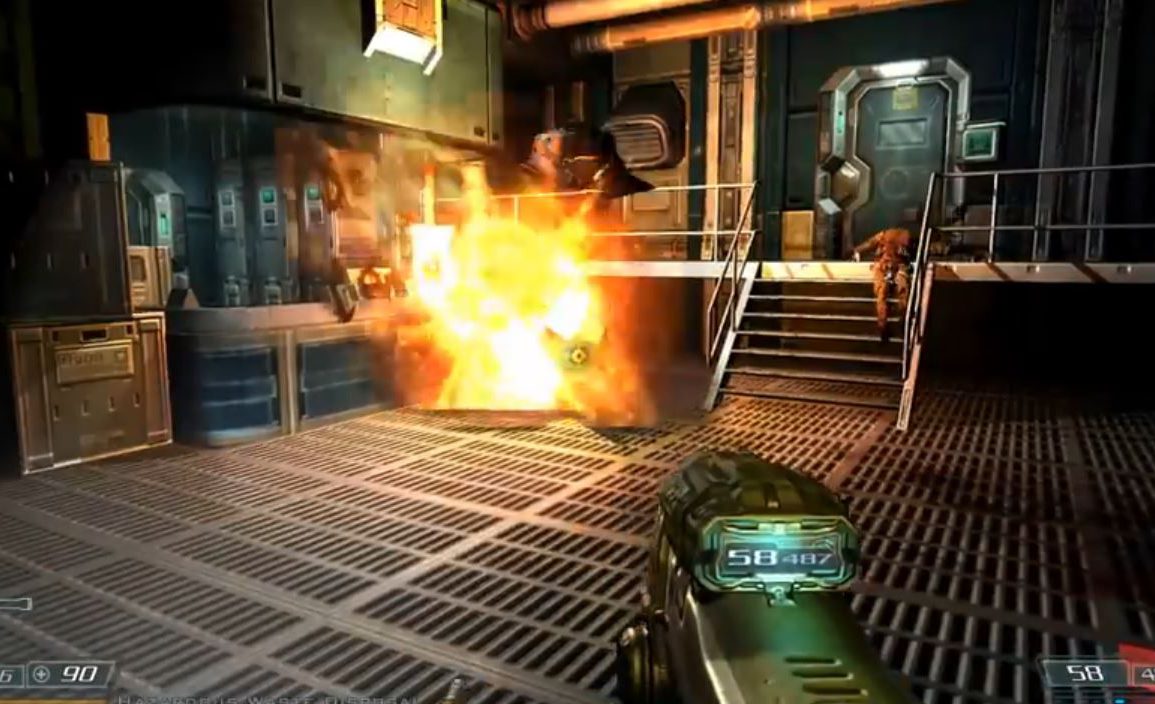 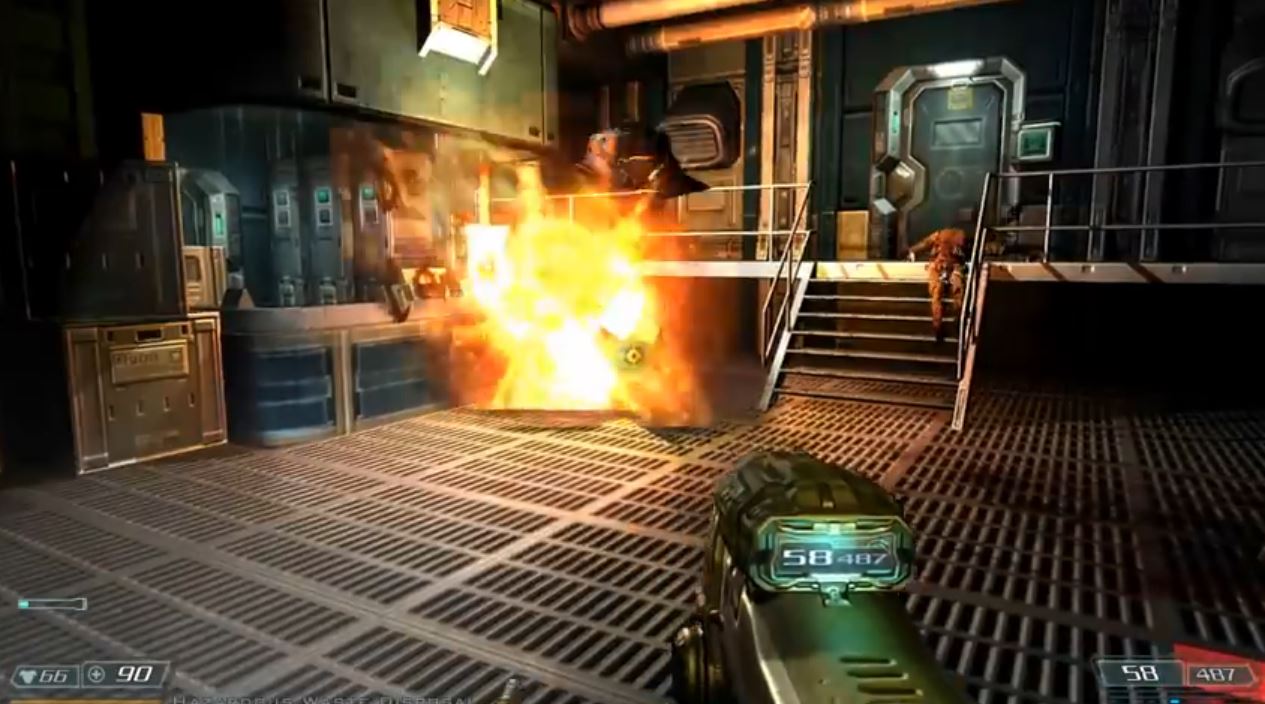 The Lost Mission takes place in the mid-level called “Enpro Sector” while the Doom 3 marine is escaping from the Enpro sector at the end of the level. The player takes the role of the last surviving member of Bravo team, which was seen being ambushed by demons in Doom 3. The Bravo team survivor is contacted by Dr. Richard Meyers (voiced by Paul Eiding), a scientist working on teleportation experiments in Exis Labs, and asked to help Meyers destroy an experimental teleportation array that was captured by the demons and is currently held deep inside Hell.

The array is potentially powerful enough to send an army of demons all the way to Earth, hence Meyer’s desperation to destroy it. To achieve this goal, the marine must acquire the components necessary to activate the Exis Labs teleportation system, then travel to Hell in order to destroy the teleportation array.

In the epilogue, the marine is teleported by Dr. Meyers back to Mars, the reinforcements from Earth arrive to search for another marine who is still missing, eventually they find him in the Delta Labs complex. (From Wiki)

Doom 3: BFG Edition reviews were moderately good. As there are some controller issues and auto save interrupting gameplay, it is safe to say, it is still a good game which brings nostalgia. (Good Full Review on IGN)