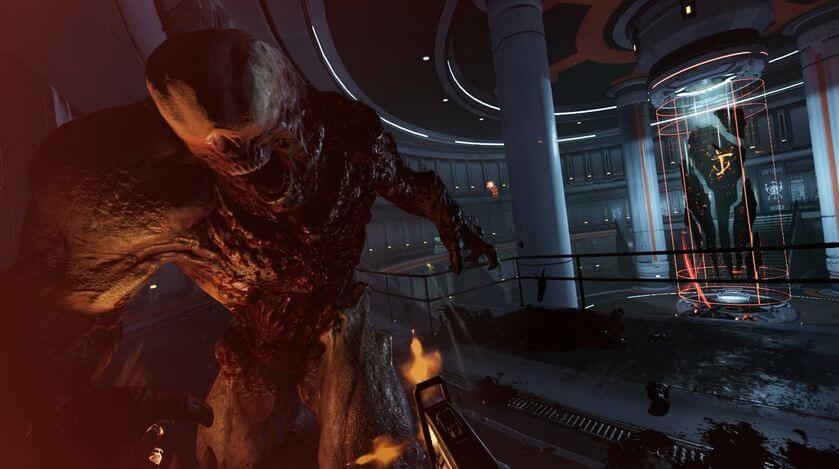 DOOM VFR Just Came Out… And PC Users Are Not Happy

DOOM FVR has been one of the most anticipated VR game this year, and it seems like developers have not been paying attention to what VR users respond well to.

PSVR version is better if we take everything into consideration, but it seems like they have decided to port this DOOM PSVR version over to Vive and Rift directly, without even making a full analysis on how it plays there. 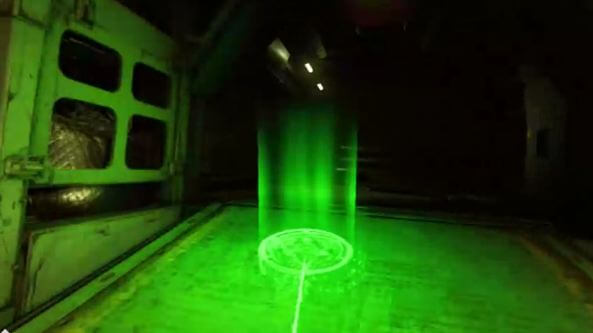 That can especially be seen when checking out the gun combat system. First of all, why does it feel like you are holding a banana in your hands? You literally have to aim downwards in real life to keep the gun at 90 degree angle in virtual reality. Considering how big of a company Bethesda – creators of DOOM series – is, one would think they have enough resources to truly test their games out. But, the issue might not even be in that but more so because of their lack of trying out VR games that are already out there. Even DOOM BFG – an unofficial mod for DOOM that lets you play it in VR – is a lot more comfortable for VR users than this official game.

Also, why isn’t this game available on Rift?

Update: Apparently they fixed the issue and it’s now possible to play on Rift. Whether it was a bug or not is unknown.

Another lack of experience shows up in movement system. PC users aren’t able to use smooth locomotion for moving around. You can only teleport, or use dash system for movement. Speaking of dash, why can you only dash to where your head is looking at? Wouldn’t it make more sense to rewrite the script to send you dashing towards the orientation of your Vive wands instead of your head? Also, as a disliker of teleportation system, I’d at least would have wished for options to customize things to your own liking.

Apparently, gameplay customization is a huge issue in this game Why? Because there is none. 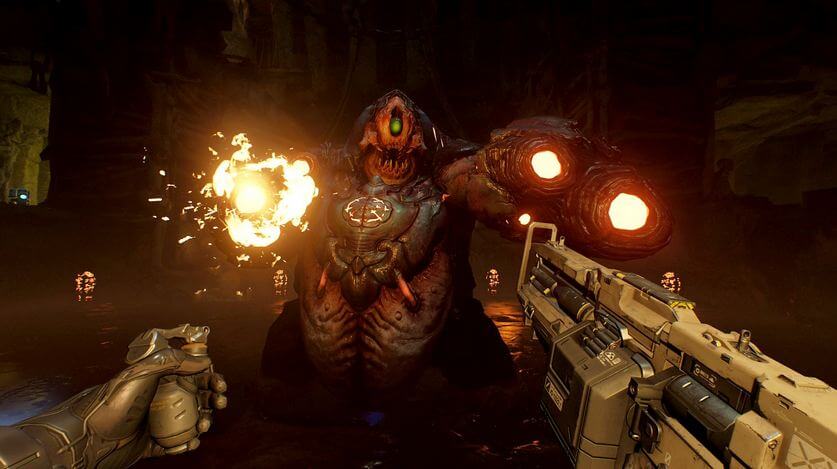 If you are a lefty or you aren’t used to shooting and throwing things with your off-hand, well then you better learn fast because guns can only be held in right arm, and grenades in left hand.

Other aspects of this game are actually quite decent. Story was interesting for me and the monsters themselves looked cool as heck, even though it’s meant to be gory/scary game.

If you want my advice, I’d recommend waiting for developers to fix these gameplay issues, and then consider purchasing it. It seems like they rushed it out without even testing it, so it’s good to wait it out a bit. Many have already refunded it just because of those issues alone.

I’ll do a full review on this game soon so stick around!

If you liked this post, consider sharing and liking us on social media. It helps us A LOT!