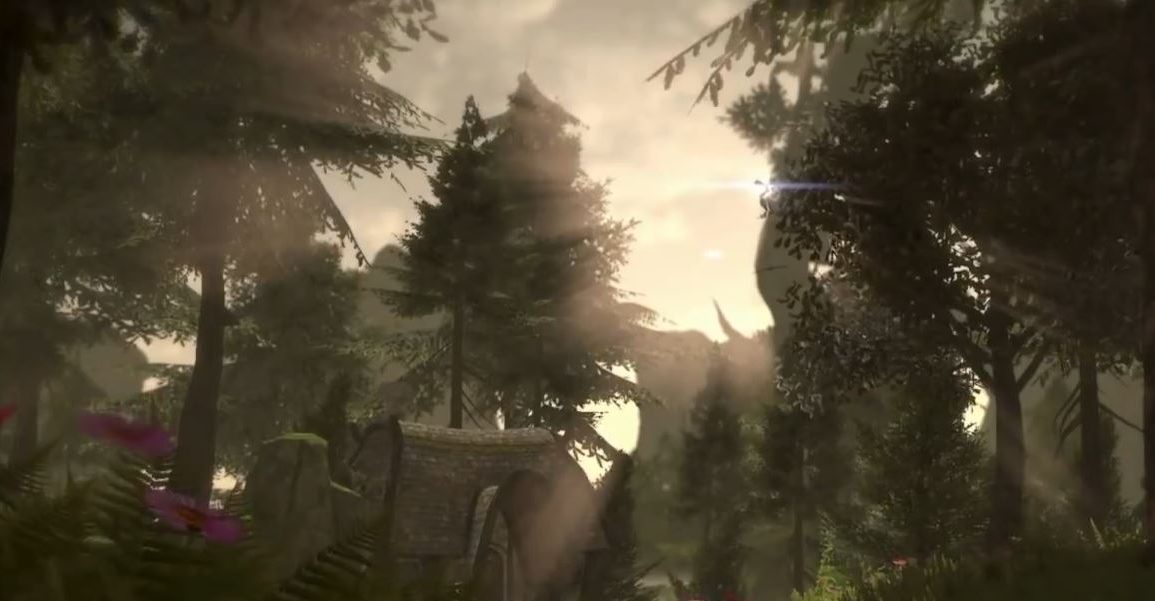 Dreamfall Chapters on the Oculus Rift – About – Gameplay 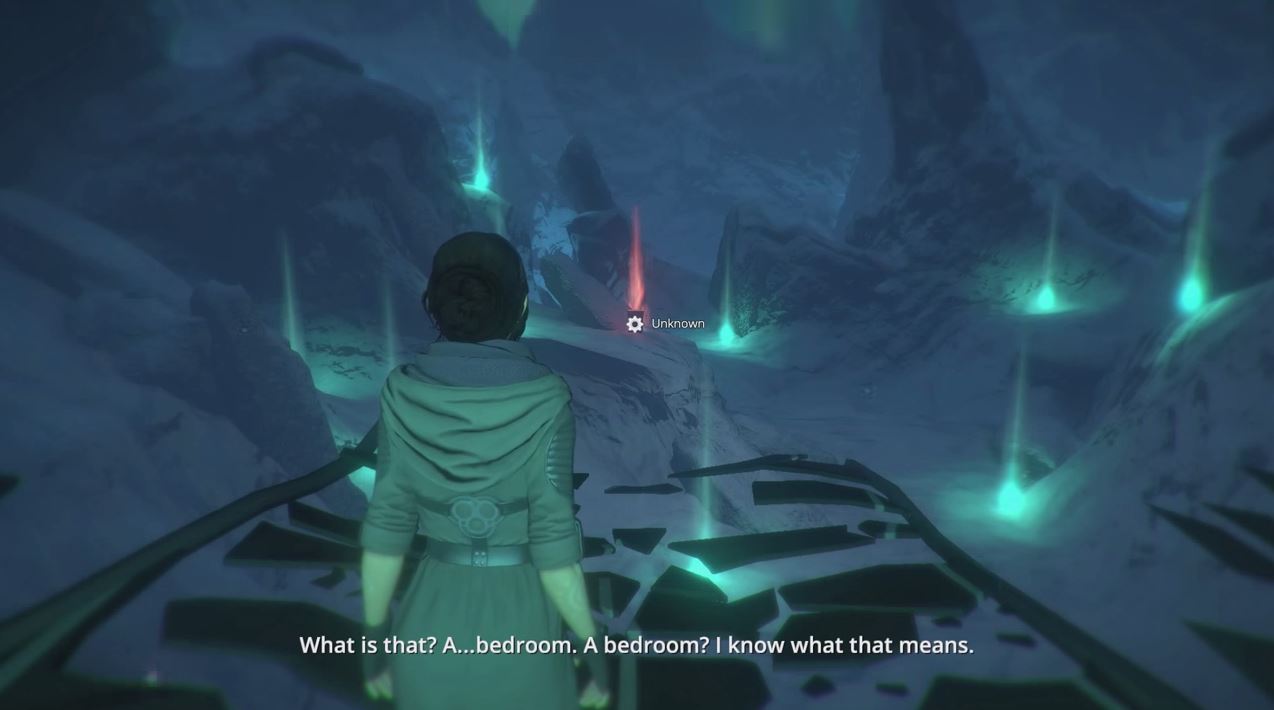 This game is about 3 characters, who travel between two worlds. One world is in a magical fantasy driven environment, the other one is in the far future. Some can travel between these two worlds, and they are known as shifters. Then there are Dreamers who can dream themselves into another world.

This game is about hope, and the belief in change. As your goal is to change the world, you have choices (like in TellTale games) where each selection in game has its own consequences.

Dreamfall Chapters reviews are quite good, praising the very beautiful environment, and having a really atmospheric scenery, but wishing to have a little less lazy storytelling. But as more game chapters will be released further down the line, it may change.