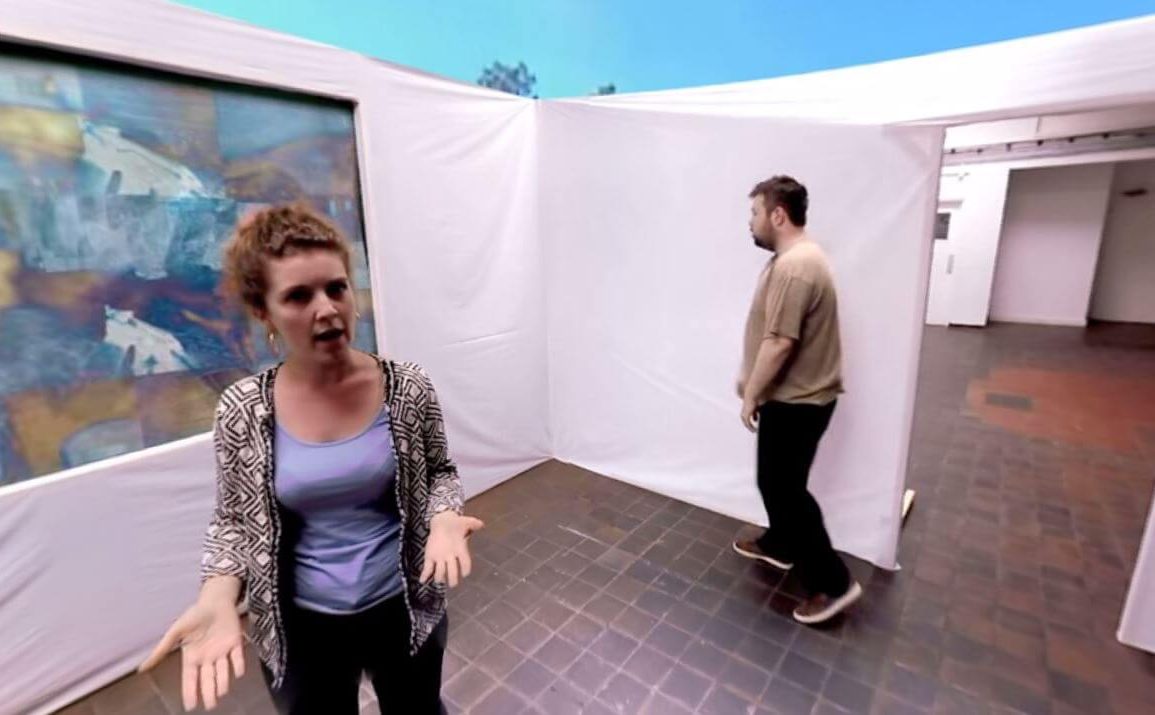 “ENTER RALPH” has been on Kickstarter for 8 days and its goal is to explore a new medium called “Virtual Theatre” within virtual reality, a land that hasn’t been touched yet by VR content makers.

Creating unique content overall can be a tedious work. Especially when market is over saturated with exact same theme. With virtual reality it is much easier. People have been innovative, original, shown visionary attributes with Oculus Rift and VR, but in my opinion they haven’t even touched a surface of what can be achieved within these 10 years.

First VR content was within games, now we see more and more VR movies, films, and videos coming out. Project “ENTER RAPLH” takes the storytelling route and adds its own touch by being a first virtual theatre.

For that they need project backup. Over a week ago they have entered the Kickstarter with hopes to get £3,000 within 30 days. £462 has been raised so far.

What is “ENTER RAPLH” about?

Is is an experimental 360 degree black comedy play for VR, where you – as a person who enters the mind of Ralph (aka. viewpoint) – will see him interact with “other people” while trying to understand the world around him. These “other people” will talk directly to you, coming and leaving through two doors that will be in your area. 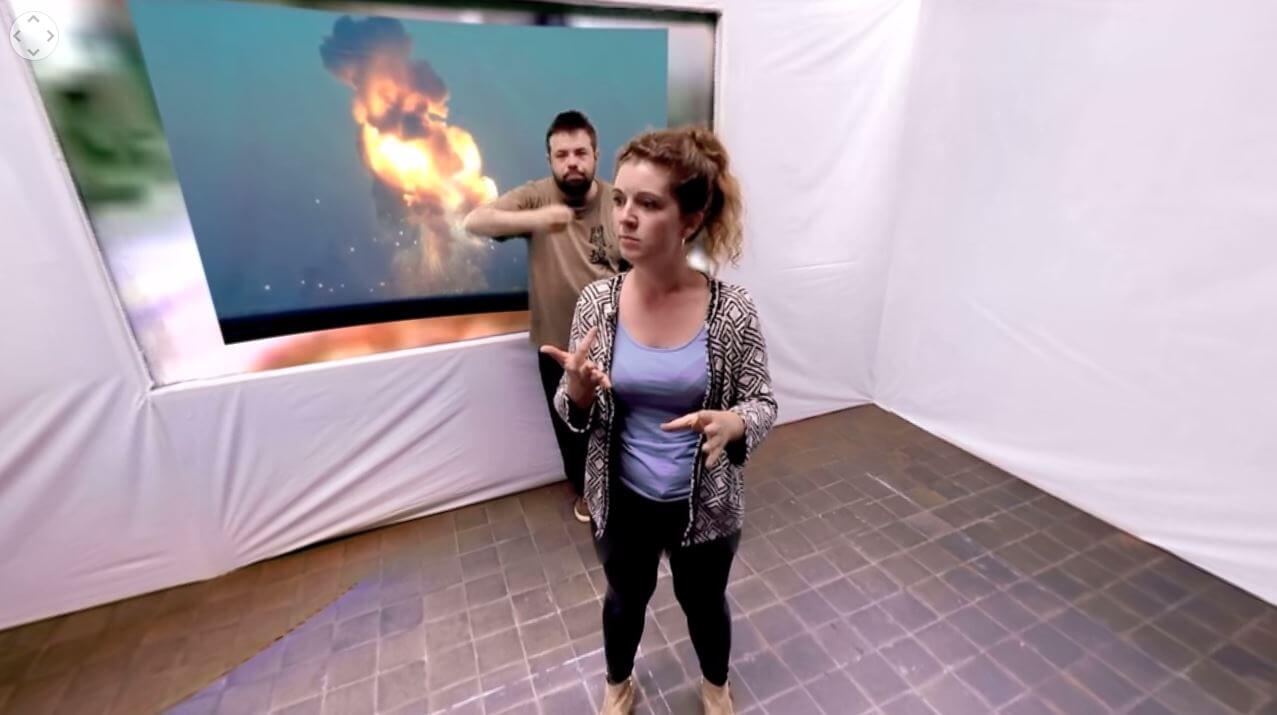 Although these character come and go, one person – your inner voice (probably that funny looking bearded guy behind the girl) – will stay present.

If you want to back this project, feel free to do so by clicking the button below.

Back This Project on Kickstarter