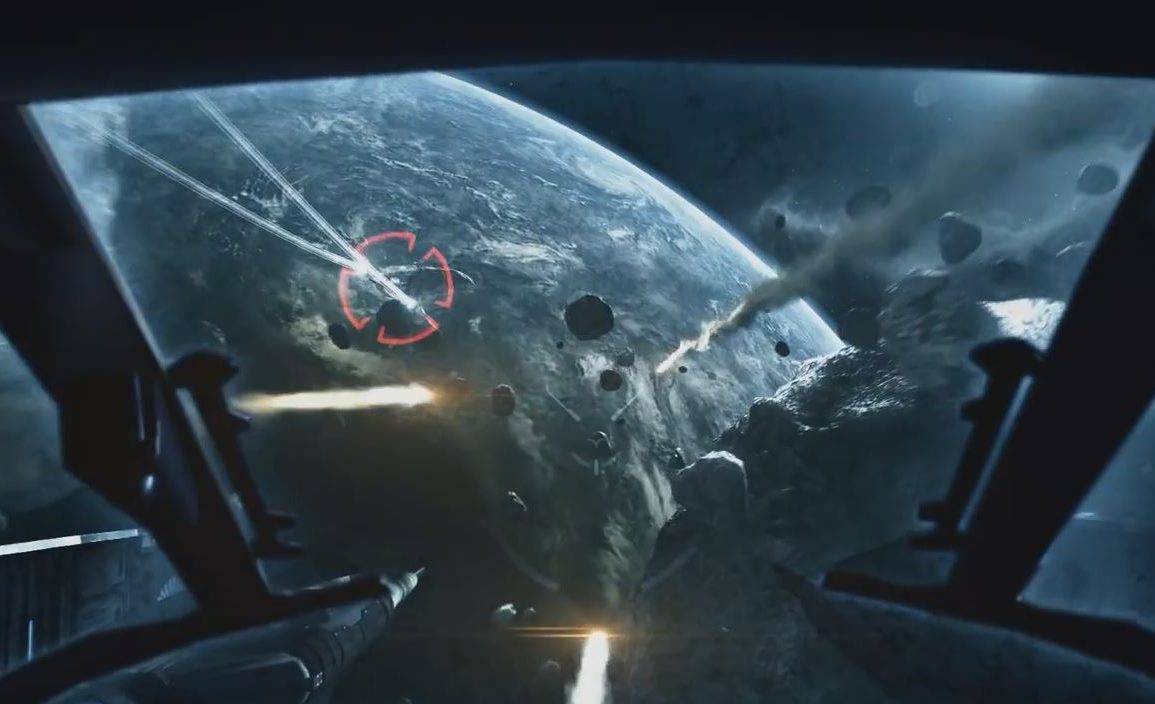 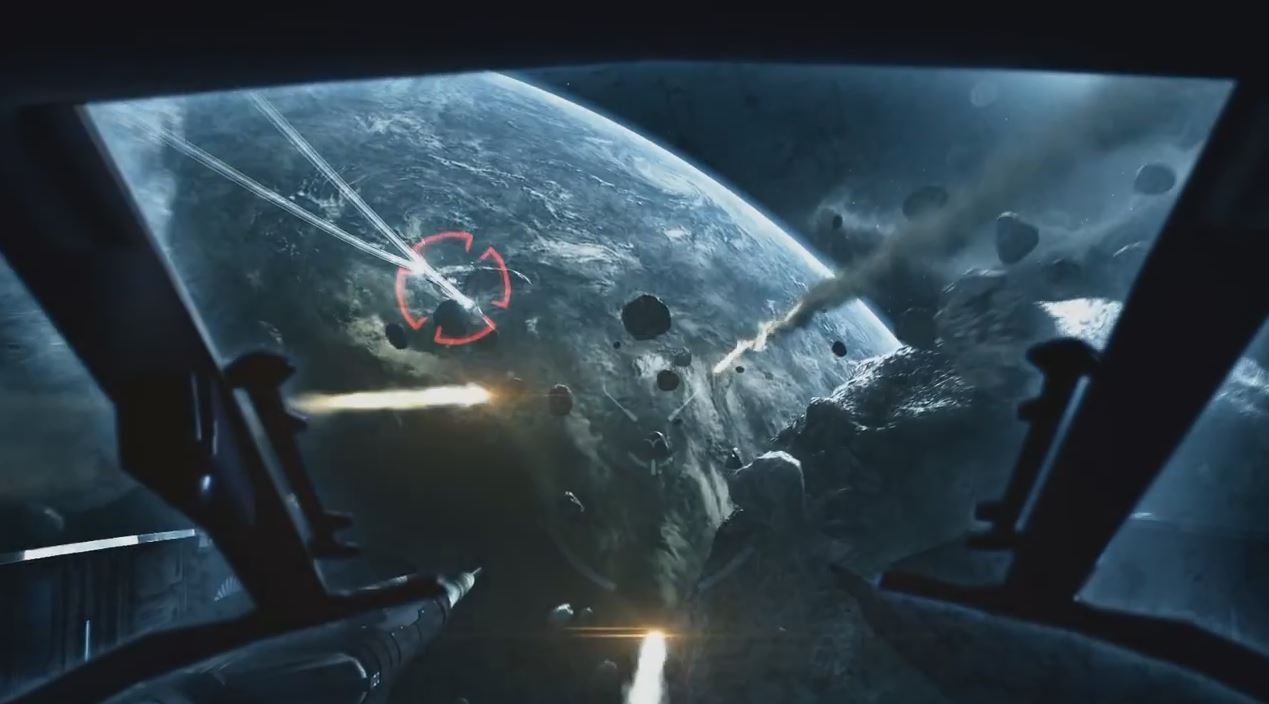 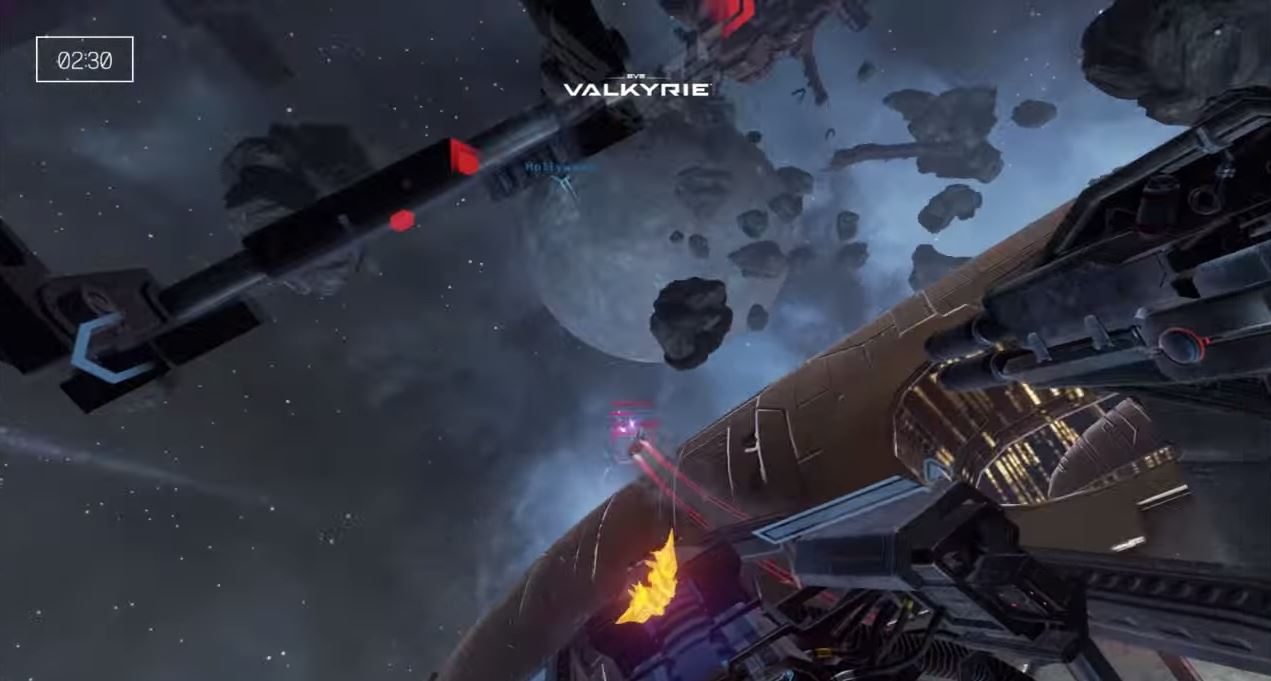 EVE Valkyrie is an Oculus Rift (and Sony Morpheus) exclusive-only multiplayer dogfighting shooter game. As this game is quite similar to EVE: Online, you will notice you can do everything as in the previous game, but with the VR twist.

It supports both the Oculus Rift and Sony’s Project Morpheus. This game is basically a theme part for the space sim fans. You can shape your own history, battle other players with the intense visuals and sound effects.

By progressing in the game, you will be able to rise in both reputation as well as in rank. By doing so, you will unlock various new and powerful weapons, space ships, and equipment, which may increase your gaming experience.

It has also a voice over of an actor named Katee Sackhoff, who has starred in the Battlestar: Galactica series.

As I am excited about this game, I give EVE: Valkyrie a personal thumbs up.

EVE: Valkyrie reviews are not out yet, but the first impressions of some of the “known players” from the E3 were very good, starting from the visuals, and ending with the overall feel of the game.