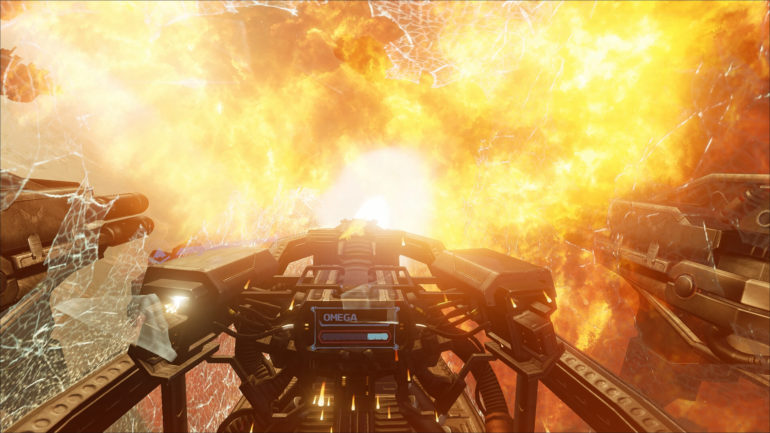 Eve: Valkyrie Will Be Released in a Few Months, But Not For HTC Vive

Reading posts and tweets of other significant people can be really interesting, especially when you discover some bits you’ve never heard before.

There have been some rumors of Eve: Valkyrie planning to come out around the time of Playstation VR release date (in H1 2016), but no one expected Eve game to come out so soon:

Can’t wait to play @EVEValkyrie with everyone in a few months, though I doubt my pre-release practice advantage will last more than a week!

Even though VR is one of the biggest hype injector in the tech area for the last few years, there aren’t many headsets distributed. Believe it or not, 200k development kits is a small number compared to what is coming. So if you get your hands on Eve: Valkyrie before anyone else, there is a big chance of you pumping into Palmer Luckey just casually derping around in space. 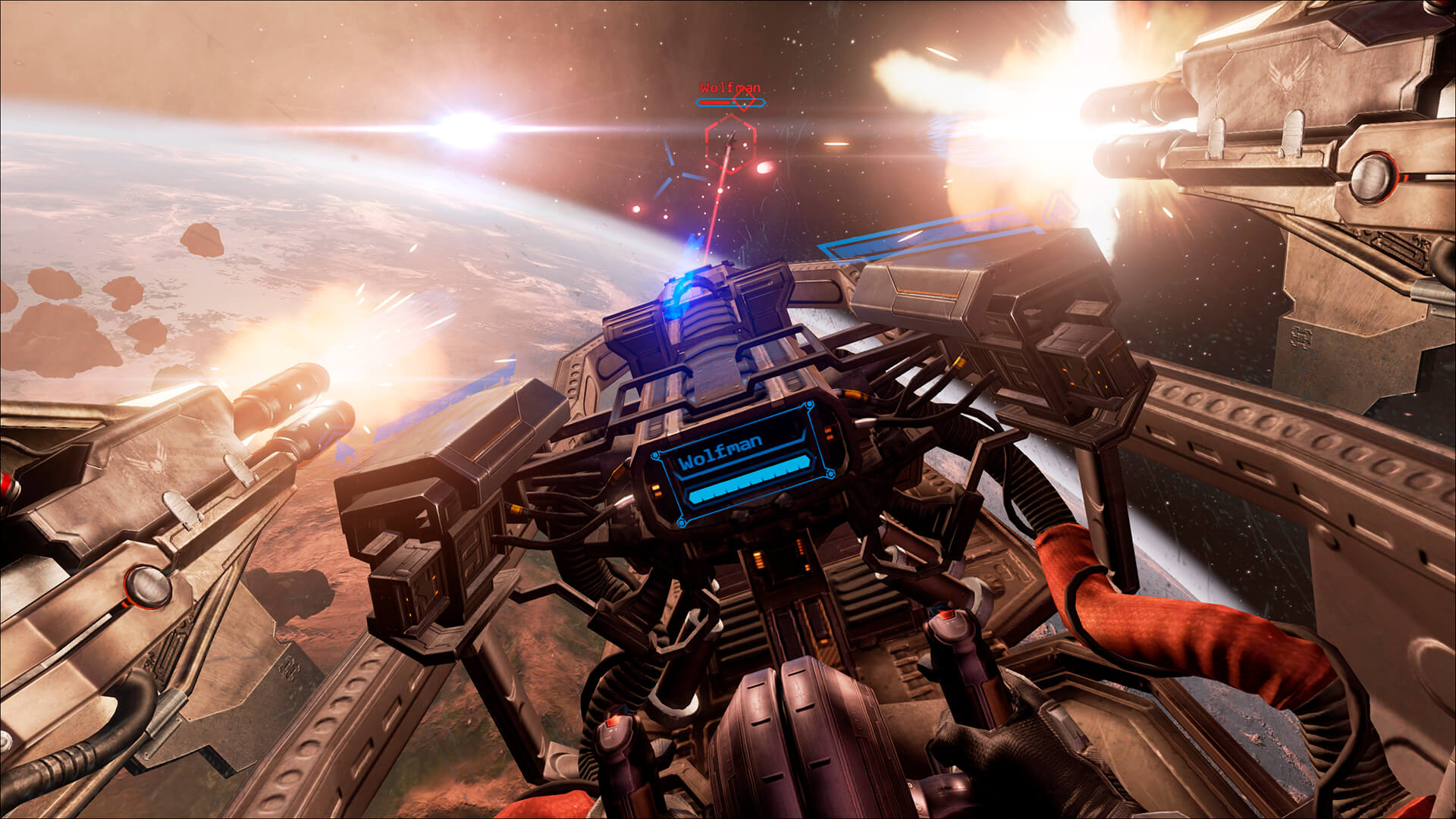 He also admitted that even though he has some pre-release experience with Eve: Valkyrie, he doubts it will help him against devs like Sigurdur Gunnarsson.

In addition to all this, Palmer Luckey also believes that Eve: Valkyrie will be one of the biggest faces in VR:

@EVEValkyrie This game will be one of the major faces for this generation of VR technology. The years of development really shows.

And it truly does show. Even though we can’t play this game, we can see from the pre-alpha gameplay footage that this game can really deliver an epic experience for space sim fans. Cockpit area, as seen in the gameplay trailer, is really detailed, and if this footage (below) is not pre-rendered, FPS should be silky smooth by the looks of it.

Games like Elite: Dangerous and Star Sitizen already give us awesome memories. This time, however, Eve is completely focused on VR gameplay, giving us a concrete future support not only for the Oculus Rift, but for Playstation VR also.

I was curious if Eve: Valkyrie will be playable without the VR headset, and if they have any plans to release it on HTC Vive also. Eve: Valkyrie dev responded to me in Twitter:

@rift_info No plans atm to allow playing Valkyrie without an HMD. Game has been announced on The Rift on PC and PSVR on PS4

Although they didn’t reveal their future plans about the Vive, by looking at the response, it is highly unlikely that HTC headset is going to be compatible with Valkyrie for the time being.