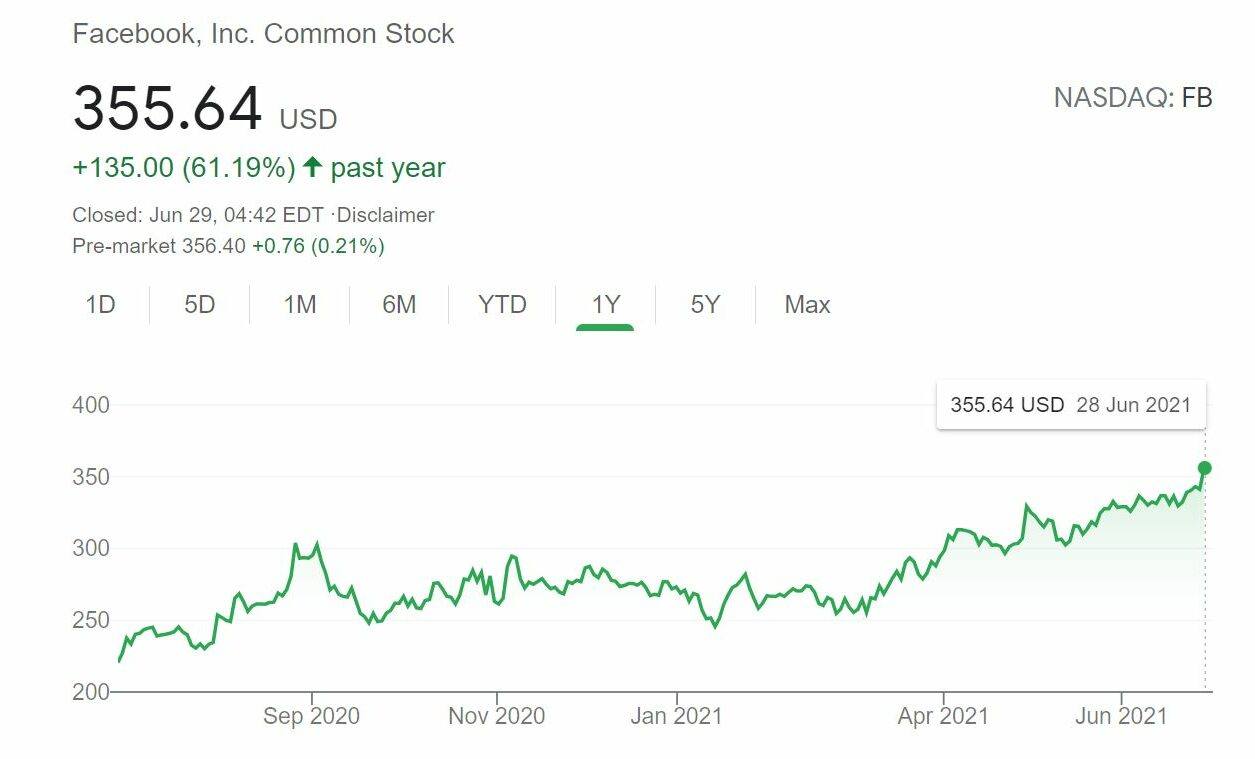 For comparison, Oculus Quest 1 did less than 1 million.

Evercore Analyst Mark Mahaney claims in his recently published research note that Facebook is on its way to selling over 8 million Oculus Quest 2 units.

That is far more than Oculus Quest 1 did, which didn’t perform badly on its own. Now, however, Oculus Quest 2 is becoming so popular that it is starting to pass PSVR sales numbers. PSVR has been a king of the VR market for a long time now, and now Oculus Quest is about to overthrow PSVR in just one year.

The number ‘8 million’ comes from Mark Mahaney who joined Evercore as Senior Managing Director and Head of Internet Research in late 2020. He has covered internet stocks for more than 20 years as one of the top analysts. 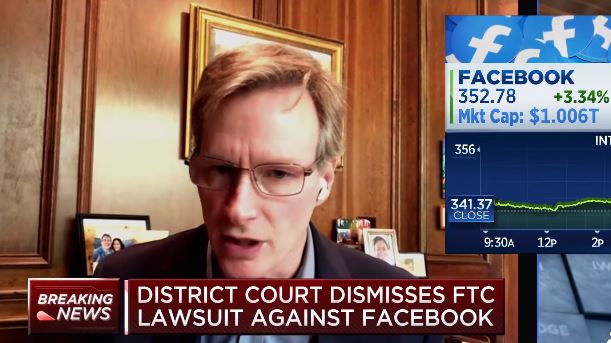 In his analysis, he also says that investors don’t fully appreciate the size of Facebook’s investment in VR and that by investing in the Facebook stock, he believes it “can guarantee” a higher multiple. That may be more solidified by the fact that Facebook just recently won two FTC antitrust lawsuits filed by the federal government and a coalition of states.

Based on his industry reports and analysis, Mahaney also states that Oculus Quest 2 has sold around 5 to 6 million units as of this moment. Last year, Mark Zuckerberg said on TheVerge that if they hit 10 million units, then you “have a self-sustaining ecosystem”: 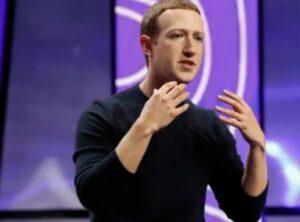 “From an ecosystem perspective, we believed that if we get to 10 million units active, then that’s kind of a critical magic number.

At that point, you have a self-sustaining ecosystem. “

At this current rate, the Quest lineup will probably surpass PSVR this year and will start gunning for consoles. What do you think of this news? Leave your thoughts in the comments below!

Please consider sharing. It helps us out a lot 😉