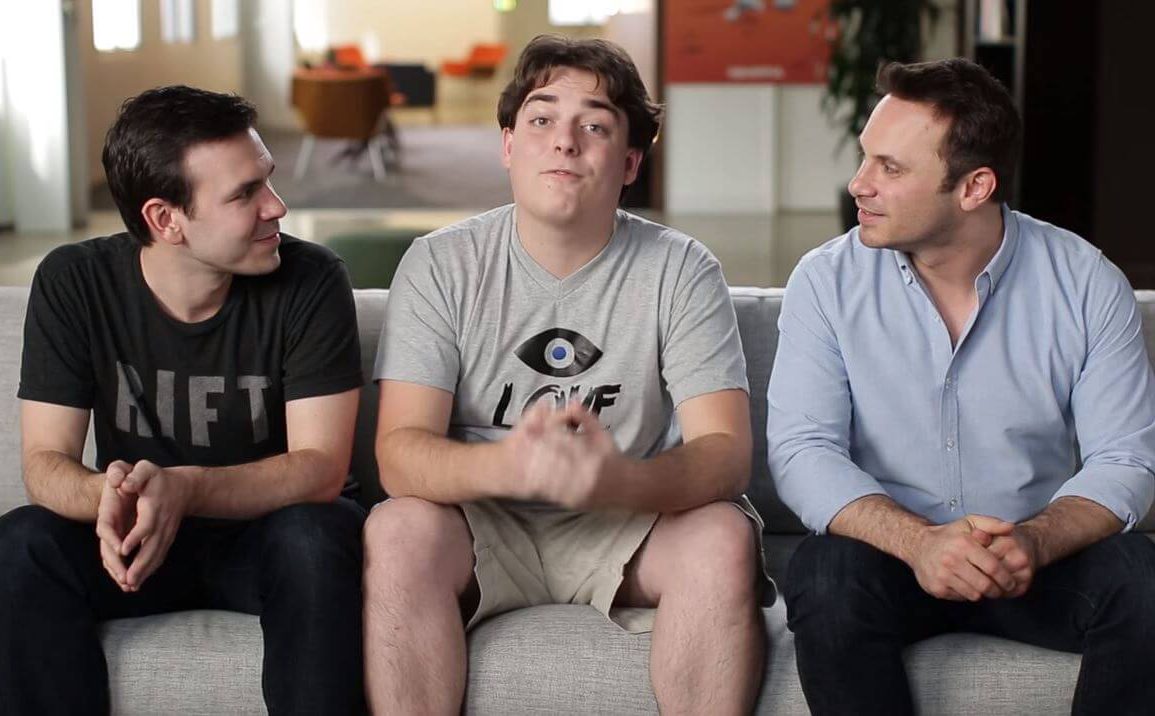 Every Oculus Rift Kickstarter Backer Gets a Rift For FREE!

Everyone who bought a DK1 through our Kickstarter is getting a Rift for free! https://t.co/UPm3UixanI

In order to thank the people who made an Oculus Rift journey possible in the early years of VR, early money spender will get a free “Kickstarter Edition Oculus Rift” (whatever it means), as well as a copy of Lucky’s Tale and Eve: Valkyrie.

If you are one of the early backers of Oculus Rift DK1, you will probably notice a message in your inbox saying that you need to fill out the survey and send it to them before February 1st 2016.

Here is a message from the Oculus Team:

“As a small token of our appreciation for your support, all Kickstarter backers who pledged for a Rift development kit will get a free Kickstarter Edition Oculus Rift! And like all Rift pre-order purchasers, you’ll receive a bundled copy of Lucky’s Tale and EVE: Valkyrie.

To claim your free Rift, fill out the survey you’ll receive from Kickstarter before February 1, 2016 and provide a shipping address that is located in one of the 20 countries Rift is launching in. For those who don’t live in one of those 20 countries, we’re working on an alternative, and you can let us know your preference in the form.

You were there at the beginning of our journey — we couldn’t have done it without you. Today marks a new chapter.”