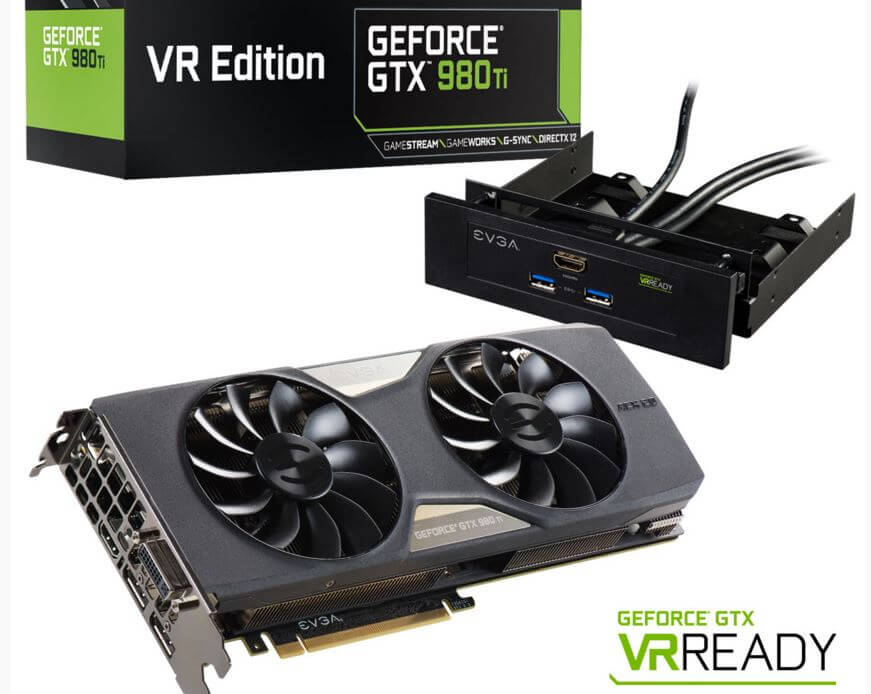 EVGA has a lot of GTX 980 Ti versions, and now they have added 2 additional ones – this time it’s specifically for VR!

Have to say, it’s pretty smart. VR is big news, and helping people to decide which graphics card to buy by including the word “VR” in the GPU title will make quite a lot of people buy that specific product.

What is the difference between VR Edition and the ones sold before?

The biggest selling point for them is that this time is comes with an additional 5.25-inch drive bay adapter that has two front-facing USB 3.0 ports and one HDMI 2.0. 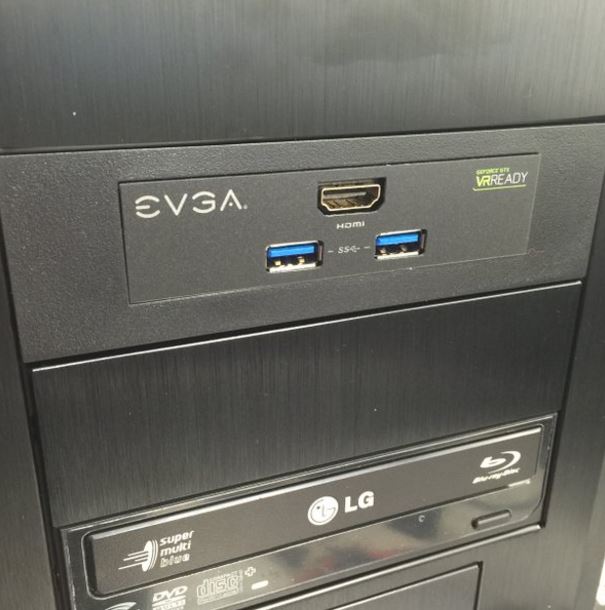 Right now it’s really uncomfortable for users to plug their Oculus Rift in, and then un-plug it again by going on their knees and doing it from behind (no pun intended). With this addition you can comfortably remove your VR device after usage so it doesn’t have to be on the table all the time. 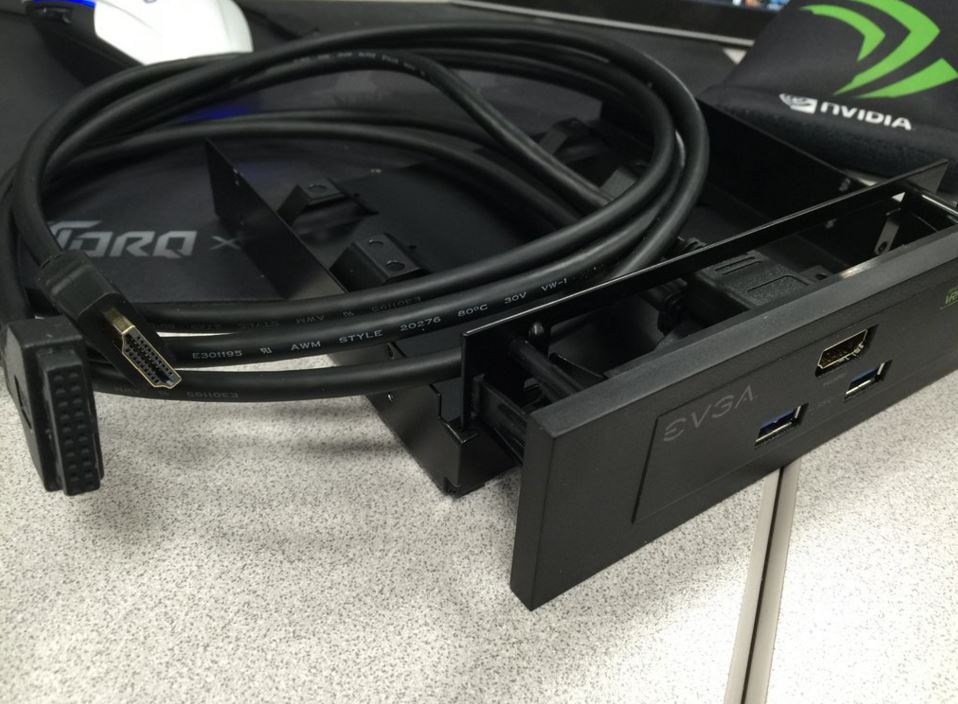 Plus, by having ports in front of the case, you have extra cord length for more movement. It’s especially comfortable considering that VR is starting to be used for stand-up experiences also.

The last one uses cooling system that makes GPU, according to EVGA, 20% cooler, and because of that lives four times longer. No price difference since it’s pretty cheap addition.

GTX 980 Ti is already my most recommended VR GPU’s, and now that is has been given some extra VR hardware, it’s a no brainer. If you are searching for a new GPU for Virtual Reality, there literally is no better choice than 980 Ti VR Edition. Just make sure your case is appropriate for that extra 5.25″ bay, and you are good to go.

If you want more VR related articles, be sure to follow Rift Info on the right →!