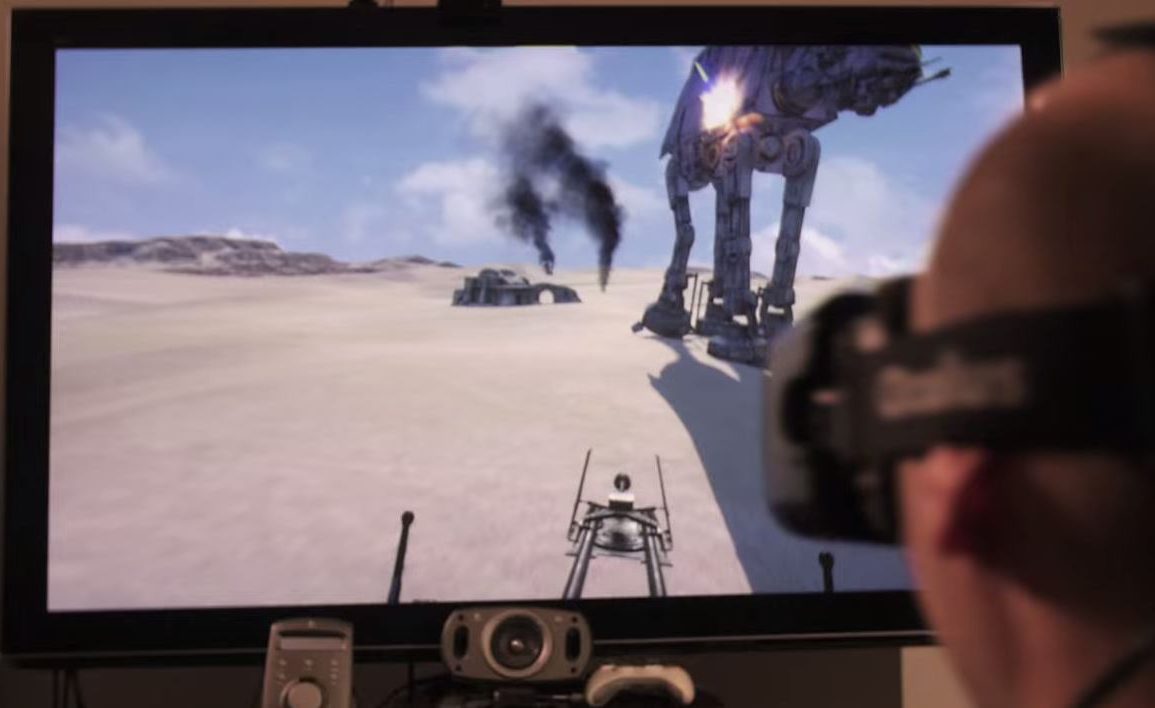 Fan-Made Star Wars VR Game is in The Works

Everyone wants to equip themselves with a light saber and fly on spacecraft. Mix it with VR, and your dreams would become true. One of the Star Wars fans – Rob McLellan – decided to take on this task.

Rob McLellan – the one who gave us a short movie featuring a flesh-slicing robot, is working on a project that gives us an opportunity to sit in the cockpit, like in Elite: Dangerous, and explore the Star Wars environment, whether you are on the ground, or high up in the air.

However, there have been some complications with the licensing. The trailer for the fan-made game was first published on Vimeo, but was taken quickly down by Lucasfilm.

The reason behind the take-down is not completely clear. Since the trailer and the game is completely fan-made (if including Hammerhead VR Studio can be considered “fan-made”), and no profits are to be gained from publishing this game, it should not be a big issue at the end of the day.

Luckily, TechArenaIndia managed to save the copy of the video and they uploaded it on Youtube. However, it seems like Youtube also has a bone to pick with this video:

Some moments after uploading it, copyright was introduced due to their song choice. You’ll have to watch it in complete silence. To bypass it, you can start the trailer and at the same time open this soundtrack.

We do not know if Lucasfilm went to such a degree as to stop the fan-made game production all together, but I wouldn’t be surprised if that’s the case. Lucasfilm acquired a studio called ilmxlab few months ago that mainly focuses on virtual and augmented reality.

If you watch the trailer below, you’ll see they use the HTC Vive prototype, and in some cases the Oculus Rift. That means that we can expect VR and Star Wars to be connected somehow. 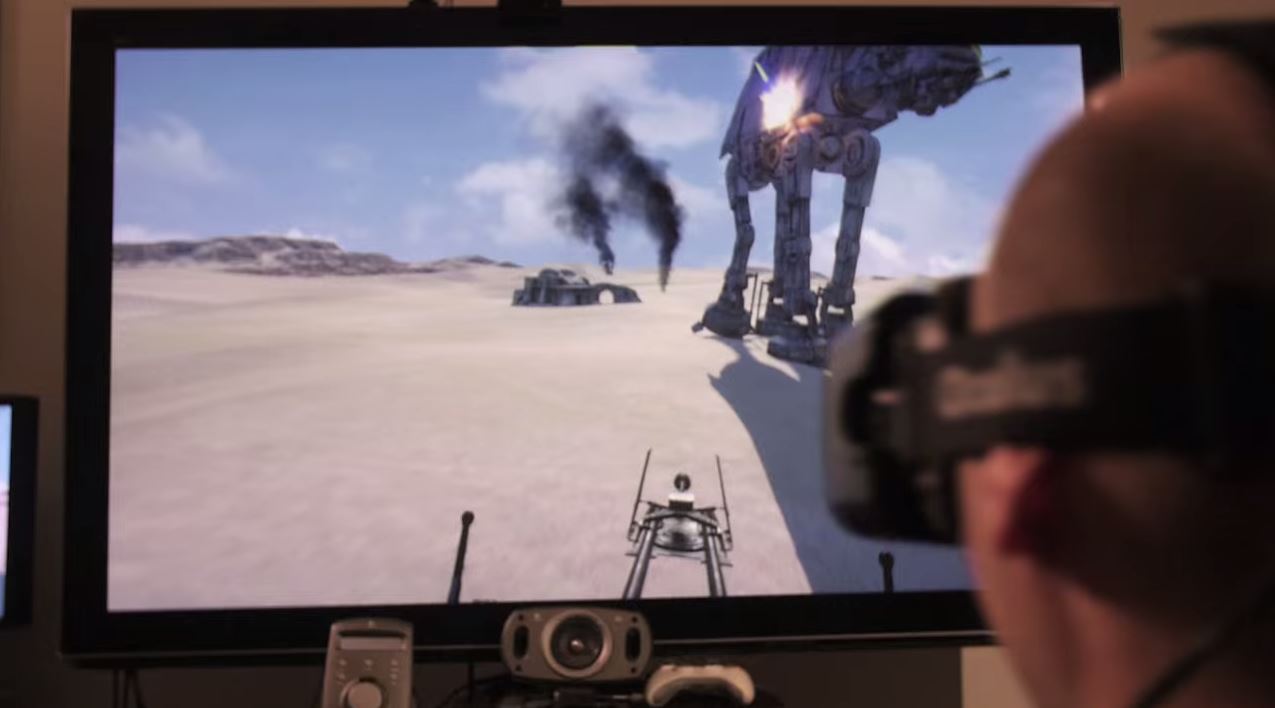 Whether is connected through movies or games, it can collide with this fan-made Star Wars VR game, and in the end mess up their launch, no matter how small the Hammerhead VR studio is compared to Lucasfilm.

To find out more about ilmxlab, watch this: