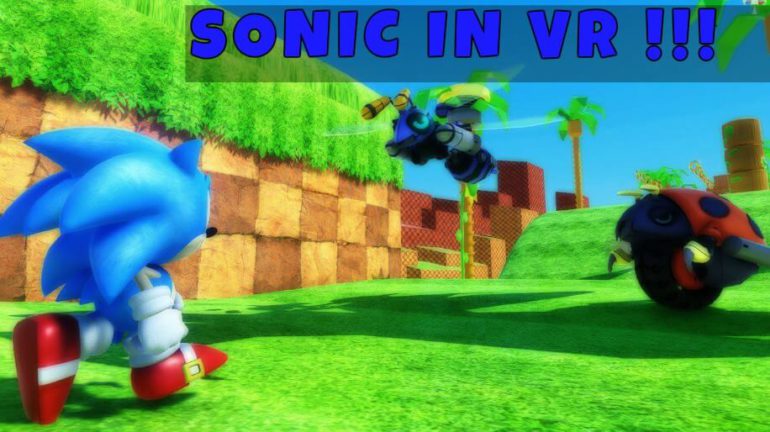 Fan of Sonic and VR? Say Hello to Sonic VR!

That’s what you get when a good VR developer is a fan of the Sonic world. Guy by the Youtube name of Nimso Ny created a Sonic game completely from scratch, and now he is releasing it to the public.

As Sonic VR is not an official release by Sega, it won’t be completely identical to original. The most obvious difference is the point of view. Instead of 2D, Nymso made it 3D….

If you know Sonic, you are aware of his love for speed. Speed doesn’t really translate well to VR. Surprisingly, when I played it, I didn’t feel as much Oculus Rift motion sickness as I expected. After all, there is a lot of jumping and running around as if you are in a rollercoaster.

Speaking of Oculus Rift, it supports that and HTC Vive. As I am writing this article, it may not be available to Vive players, but as developers has mentioned, it’s coming to SteamVR shortly after. 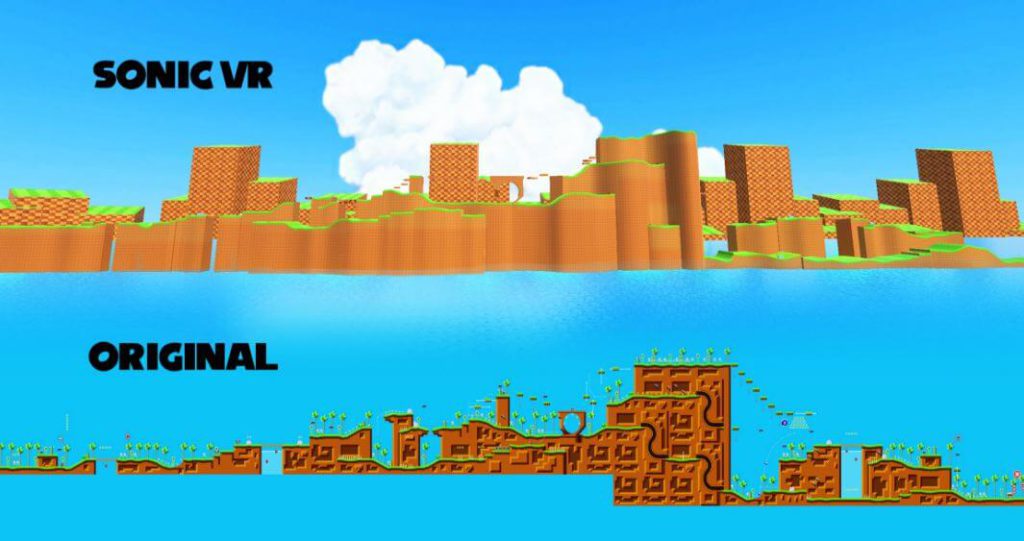 Considering that this game has been made by one developer only (seemingly), I am amazed how much he managed to put into this game. You don’t use trackpad or thumbstick to move… you don’t even use VR locomotion for running. You literally have to get up and run in your room (preferably in one place) for your character to go. I also love the fact that he included detailed setup zone at the start. You can change your graphics settings so low that even budget VR PC with something ridiculous like GTX 650 can run it. How do I know? Developer himself made this game with it.

This game is available for free right now, should you wish to get it. It’s absolutely free. I do have some concerns with copyright, so I am not sure how long it will be up. But as far as I know, he has created Mario Bros game before, and it’s up to this very day. Hopefully, Sonic VR doesn’t go anywhere either.