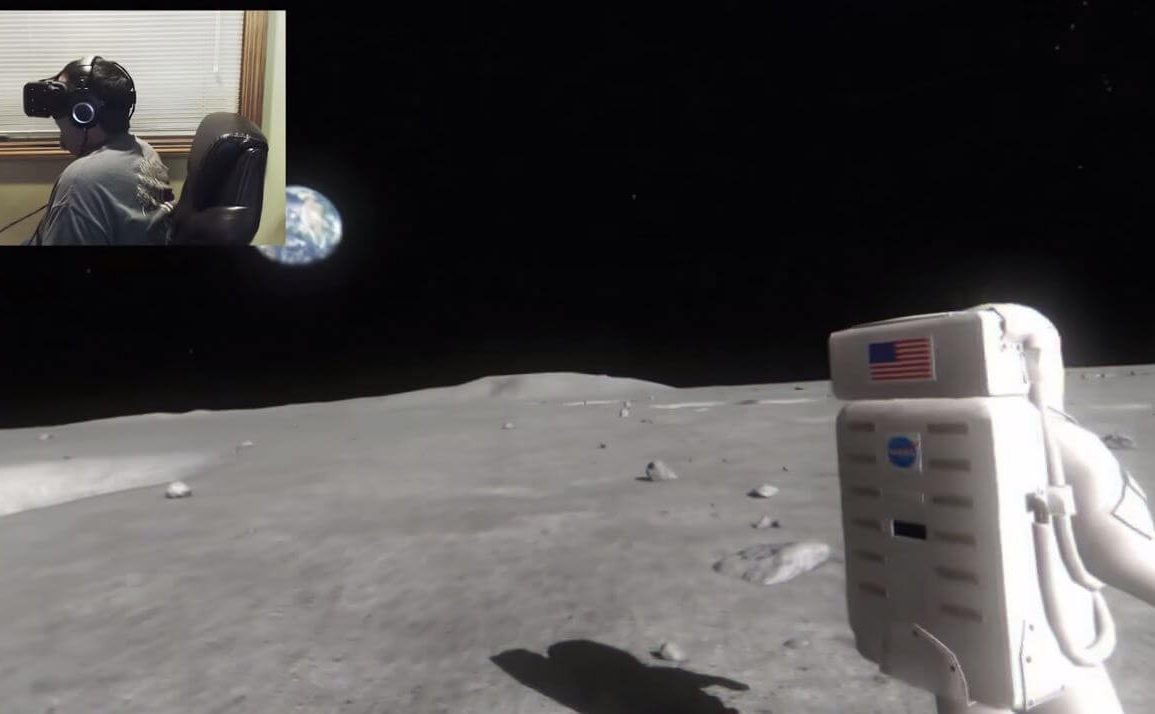 Son decided to show his Oculus Rift to father by starting a VR demo called Apollo 11. Neither son or dad expected to get such a reaction.

In this video father says that he always wanted to be an astronaut, and after seeing the VR universe with his own eyes, he admitted to crying. 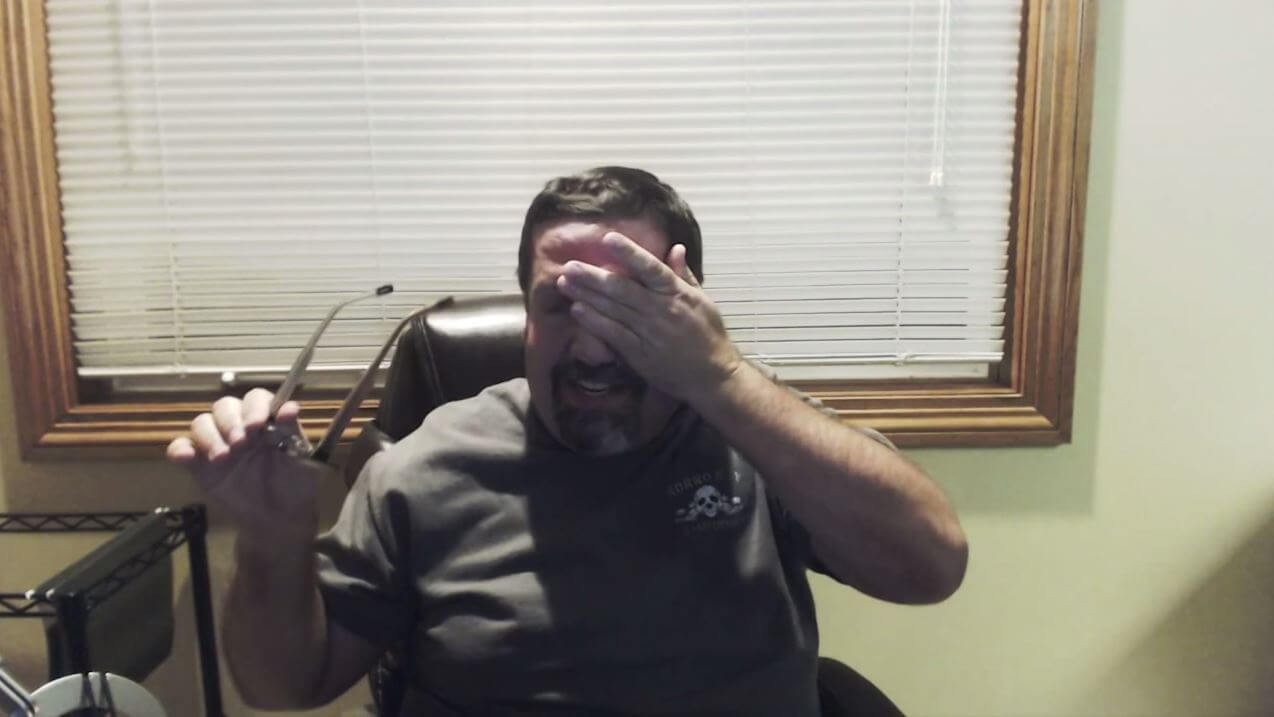 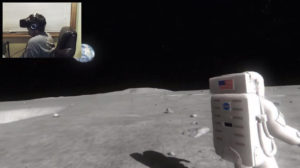 Although this VR demo is not an eye pleaser in a graphical sense, it more than succeeds to showcase the power of virtual reality. The biggest hit probably comes from a level of scale it provides. Seeing space, planets, and spaceships for the first time as if they were real sized may truly hit you emotionally.

It can even impact so much that grown-ups get all teary-eyed. At least Oculus Rift provides privacy in terms of seeing you crying.

I can’t wait for Consumer VR devices to come out. Better resolution, better tracking, and better controllers can do wonders. If that is a reaction from just an Oculus Rift Development Kit, how would they react to proper VR exclusive optimized games next year?