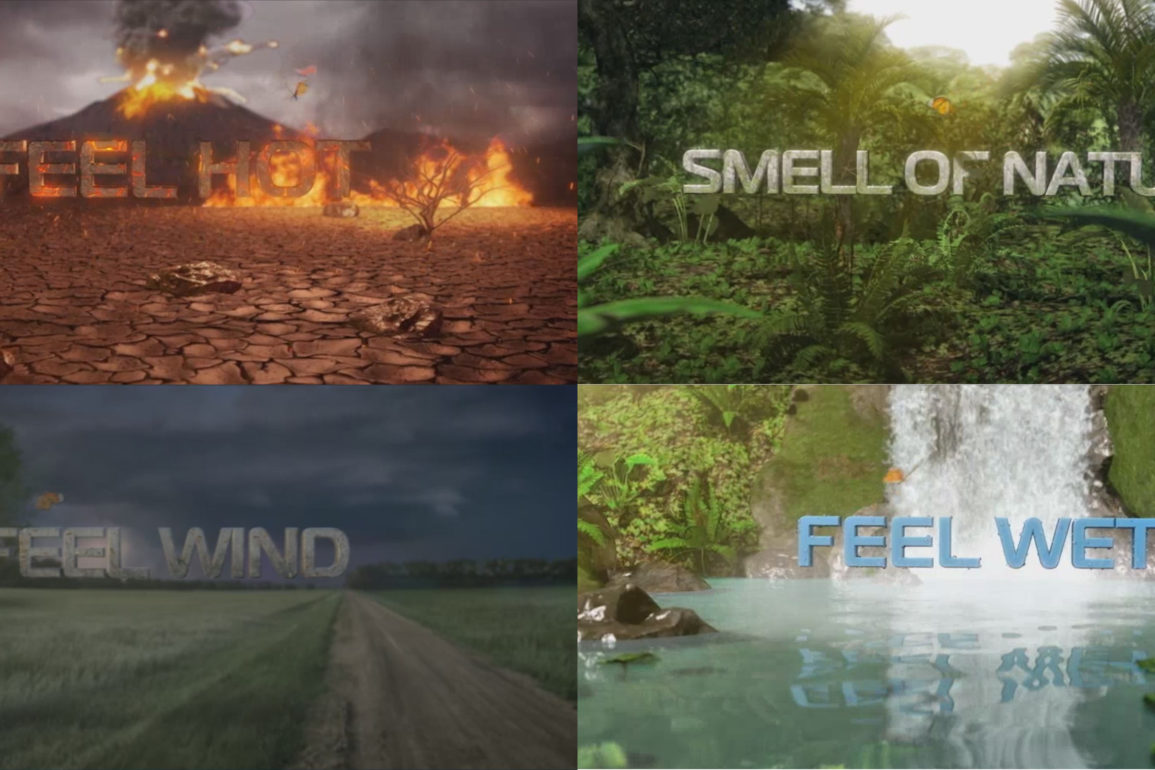 FeelReal VR Mask Will be Available This Summer for Virtual Reality

FeelReal is a technology company that is planning to make an add-on for the virtual reality masks. You will be able to connect it with any of your virtual reality headsets, from Oculus Rift to Project Morpheus. By connecting it to your headset, you are going to experience a new level of immersion by feeling wind, temperature, water, and even smells.

As far as we know, it uses some interesting methods to give us these senses. For wetness they have this ultrasonic ionizing system that produces mist. For hot air there are microheaters with temperature detectors. For the wind, there are just some simple fans that apparently simulates the windflow. To be able to smell, there is this thing called “Odor Generator” with 7 unique scents. But the last one is depletable. It means you have to remove the cartridges from the inside and replace them with new ones. Cartridges are free for those who pre-order the Feelreal, but the price may change in the near future. 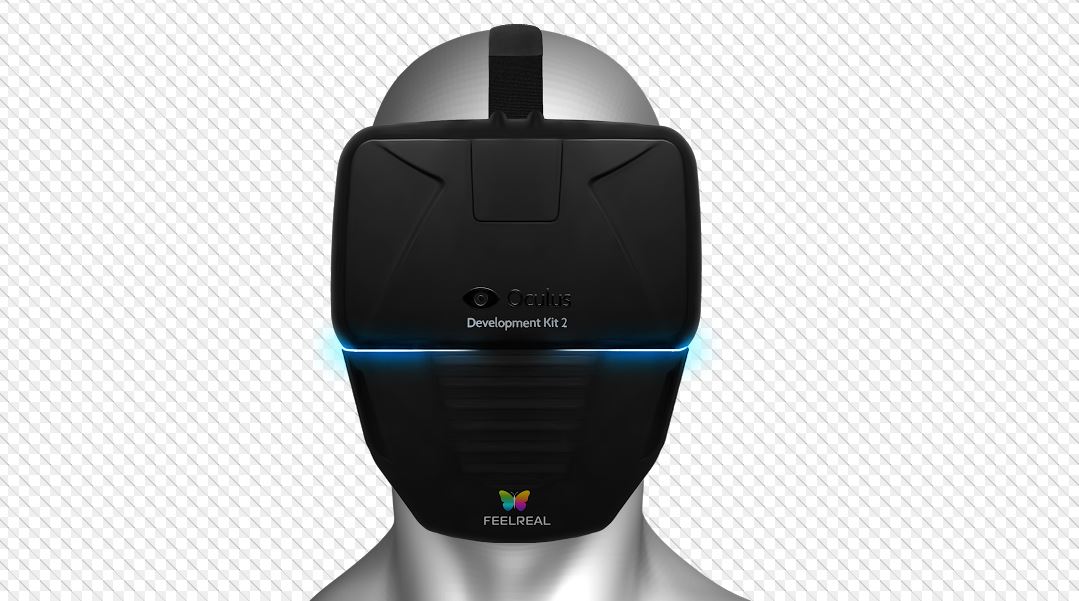 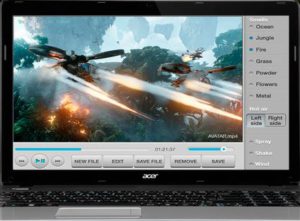 To add the effect wind, water, hotness, or the smells to your game, developers have to use the SDK Feelreal Player. Feelreal Player allows you to pick a scene, choose a length, and add the selected senses to your game moment. There is also a possibility to add it to movies. But the movie watchers have to do it manually.

For the sake of not having any more wires sticking out of your head area, FeelReal add-on mask is working through bluetooth. It also has a vibration option. As the VR headset at the moment do not make the vibrating effect, Feelreal can be a first add-on to simulate the earthquake for example. What the VR headsets also do not have and the Feelreal mask has, is a microphone around your mouth area.

All of these effects need some power, so in order to use it non-stop, you have to recharge the battery every 4 hours. This piece of technology will be available for us in summer 2015. Pre-orders are already available for $249.99. The prototype FeelReal showed on GDC was to demonstrate the multi sensory technology and now they are working on Kickstarter campaign which is starting at the end of March to show the final version which is 2 times smaller, lighter and thinner than the prototype. 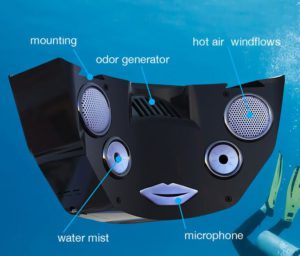 We can’t really say if it’s a right time for this Feelreal VR accessory to be on the market, or is it one of those TooSoon™ projects. There is definitely less competition for the add-on and can give you an awesome sensation. But, this Feelreal mask is intended for developers (for now), and can be completely different from the consumer version.

I just hope my neck muscles will not have to work too much from the weight of all these add-ons.