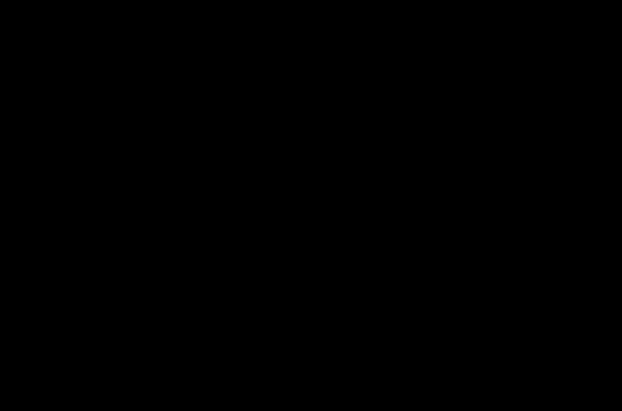 First Death Has Been Reported While Playing in VR

This might be the first time that it’s reported of someone dying while wearing a virtual reality mask.

In Moscow, 44-year-old man was playing a virtual reality game inside his residence when he tripped and a fell on a glass table. He suffered serious wounds and apparently has bled out on the spot from his injuries.

There isn’t much more information regarding this incident, but it’s safe to assume that it was accidental, although the ‘tripped’ part can be argued. It’s also very easy to lose balance depending on which game you play.

Clearing your space for VR is very important, and although it might be the first reported death (that we know of), it doesn’t mean that people haven’t injured themselves. Seated VR is a lot safer due to limited range of motion, but when we are playing standing applications, certain precautions are recommended for safe VR usage.

If you have played in VR, you probably already hit something with your controllers. During “The Thrill of The Fight“, I’ve more than once accidentally hit a wall, or a person in my way. I’ve seen people trying to lean their hands on a virtual table and almost falling because of that. I’ve witnessed my controllers to be thrown on the ground because she thought that she was putting a “bow on a table” in virtual reality. What I am getting at is that it’s easy to lose yourself in VR, so it’s very important to prepare yourself to be totally consumed by virtual world, even if you think that you can’t be fooled. You can.

Be safe and happy VR gaming!