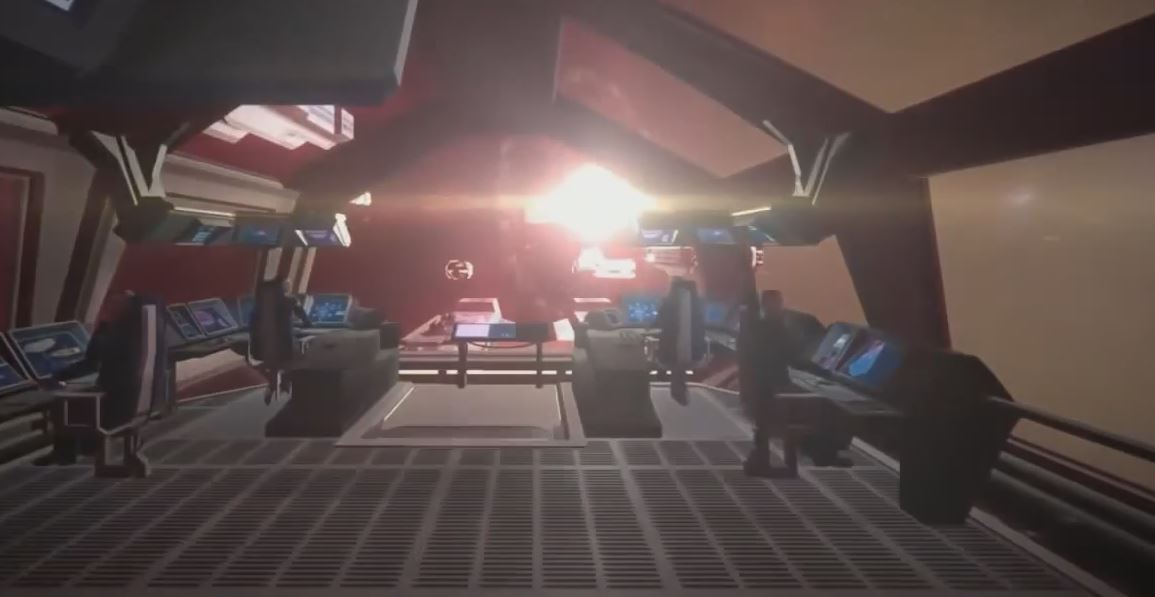 Flagship on Oculus Rift – About – Gameplay

Flagship is an epic space game, which is inspired by some popular classic titles like Star Wars, BattleStar Galactica, and Total Annihilation. Even though the game is developed in a way to be super Oculus Rift friendly, it can be played without one.

Premise of the game is that human technology has advanced enough to to space travels. Once they discovered a hostile galaxy, human race has been endangered, and the remaining of the human species is left only on that Flagship. Your job in this game is to travel between the systems, and rebuilt everything you lost from the ashes.

As the game has failed the initial planned amount in Kickstarter to finish the game, it has been pushed to next year with the hoping, that then they will have enough money to finish what they have started, and completely polish the game.