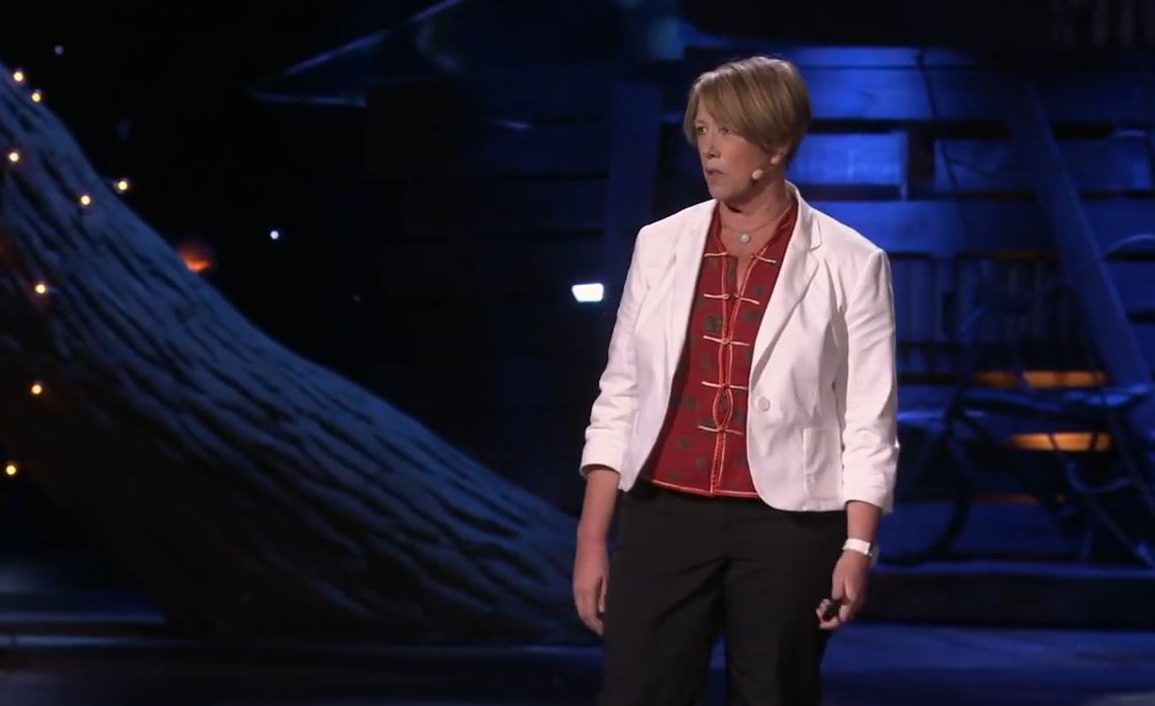 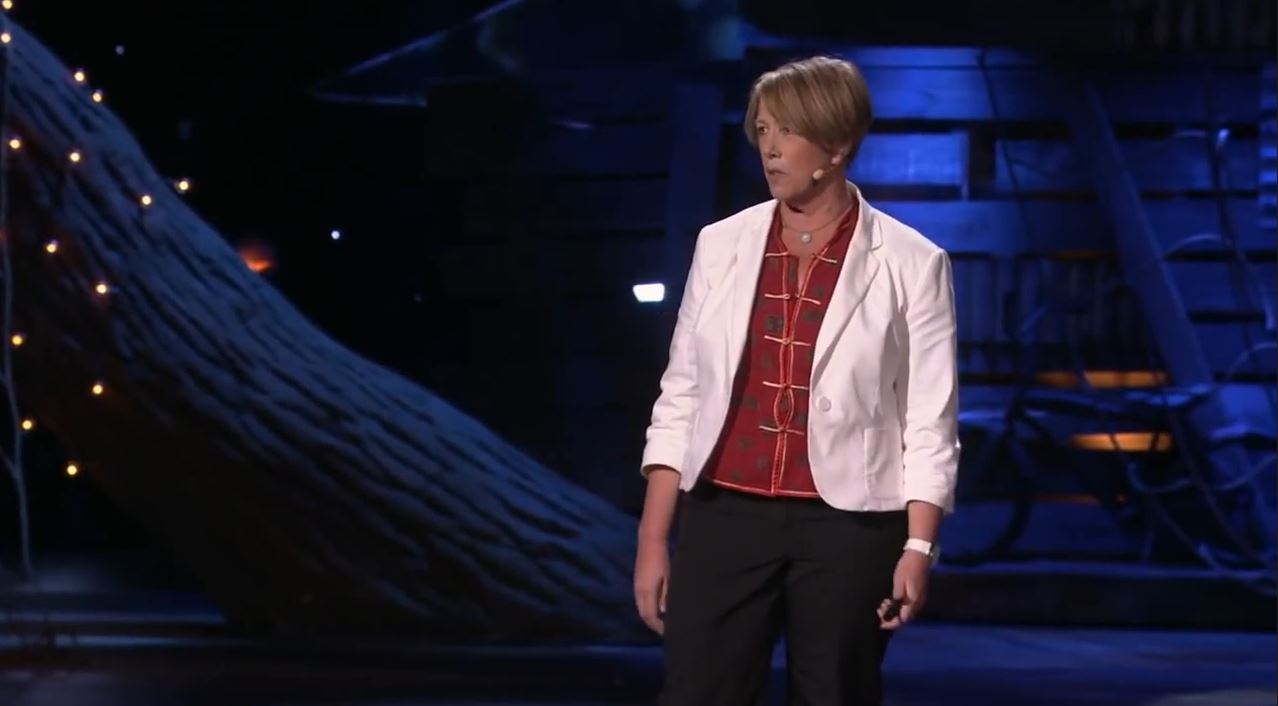 According to Re/code, Oculus has got themselves a new bright member few days ago named Mary Lou Jepsen who previously was a big shot in the Google X’s division.

Google X, for those who don’t know, is a semi-secret lab that is dedicated to making major technological advancements by developing things that are usually seen in science-fiction movies. One of the interesting technologies made by them are self-driving cars.

Mary Lou Jepsen has been involved in numerous projects while working for the Google. Although she may not have been connected to virtual reality directly, she has been working with displays that consist of smaller screens, which together, create a seamless wall of images.

See also: What Do New Oculus Rift Images Reveal us?

Although there isn’t much information about the hire, or what job will she have on the Oculus Team, Facebook’s agent has confirmed that it indeed happened. Here is what he had to say:

“We continue to seek out the best and brightest from around the world to help push VR to the next level.” 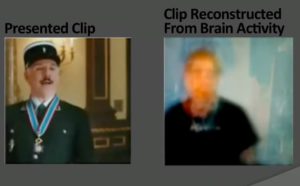 She has been named as one of the top 100 most influential people in the world according to “Time Magazine”. Apart from that, CNN has given her a spot in top 10 biggest thinkers in science and technology. She also has a great interest in how the brain works, and has been involved in technology that can read human mind and project those images on the screen.

So even though we don’t know what role she will play in the virtual world as of yet, we can be sure to expect a lot from her in the near future.