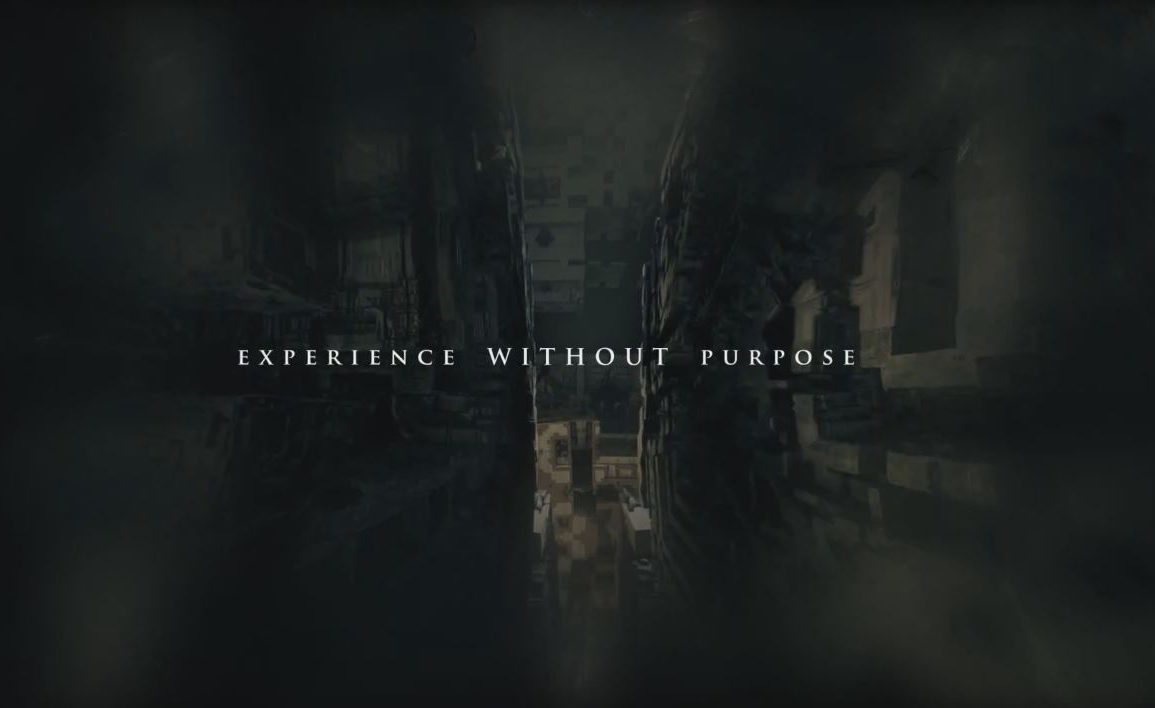 From Nothing – Oculus Rift App

From Nothing received quite a high score in Oculus Share, showing a rating of 4.9 / 5.

There are a lot of videos starting to come out for the Oculus Rift headset, but this one is quite unique which style I’ve never actually seen before. If you have ever seen a movie called Inception, you probably remember the scene where Leonardo Dicaprio walks with Ellen Page in the streets, and she starts to twist the physics by making surface of the world bend like a piece of paper towards her.

I got that kind of a vibe from “From Nothing”. This whole experience will last for about 10 minutes, and I am quite positive that stoners would approve of this Stereoscopic Fractal experience. It is the trippiest thing (apart from Soundself) that I have ever tried before with the Oculus Rift headset.

Still, it gives you a really good sense of scale, followed with a mesmerising soundtrack. First half of the video is quite relaxing, but towards the other half you can hear beats slowly progressing. As I was listening to it and watching, an ancient Rome started to pop in my mind, and those structures were reminding me of different buildings. 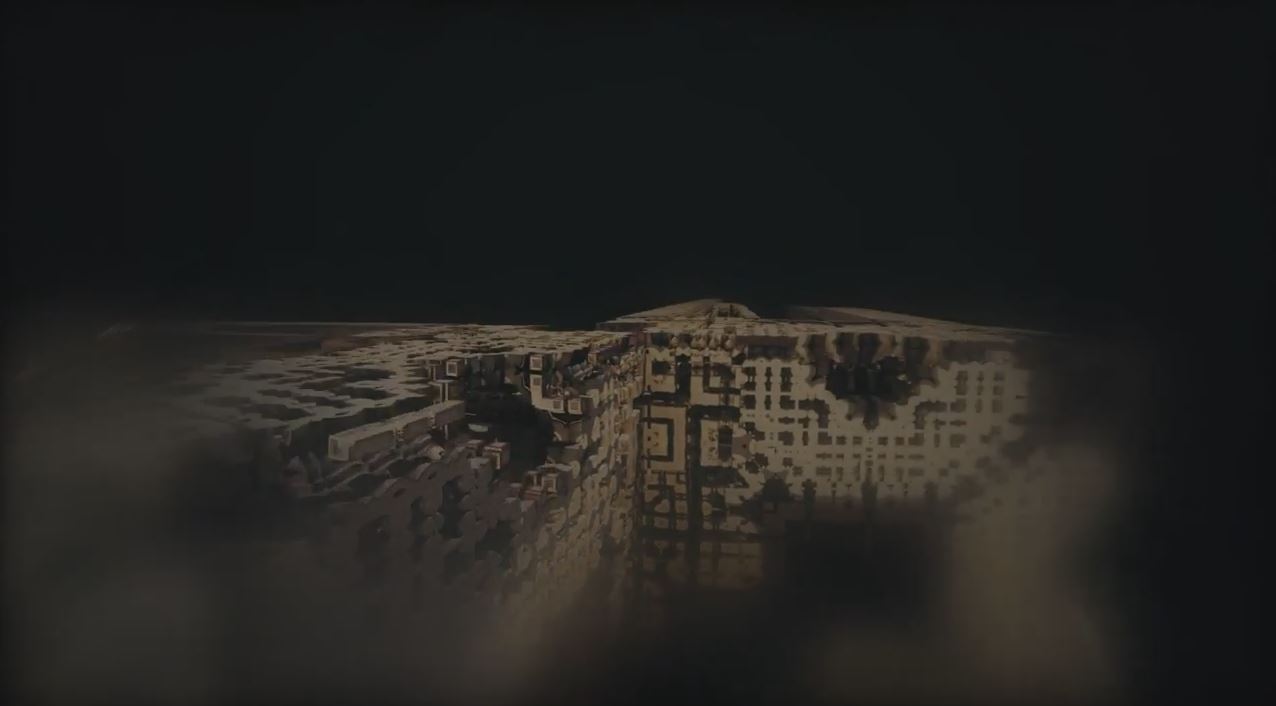 The file itself weight quite a lot, around 1,7GB. After you have downloaded it, you have you install a program called Liveviewrift. Liveviewrift lets you watch different kinds of media with the Oculus Rift, like movies or slideshows (if it has support for it).

Trailer For “From Nothing”