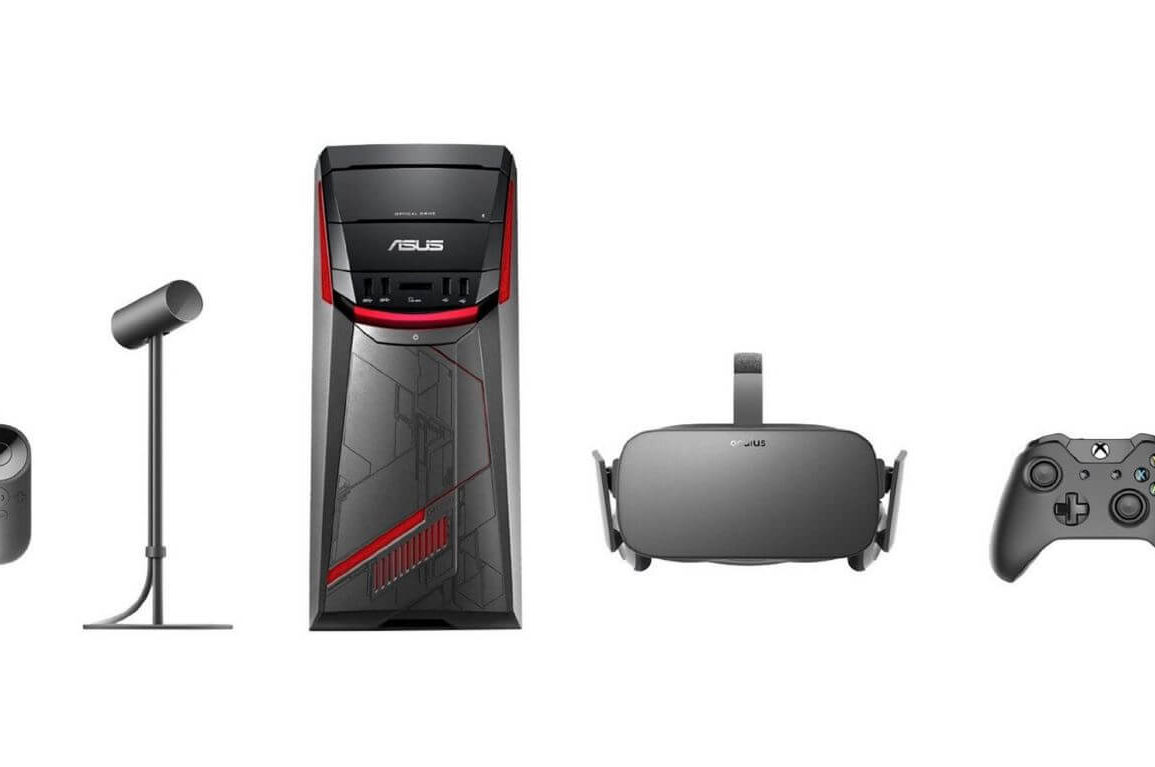 G11CD-WS51 PC bundle that comes with Oculus Rift, is one of the few bundles that is still available to buy. Reason?

G11CD-WS51 PC bundle is being sold out faster than icecreams on a sunny day. PC + Rift bundles are extremely popular due to faster shipping date, they are easier to set up, and because it’s the cheapest bundle.

G11CD-WS51 is what I am going to review this time, and tell you my thoughts on how it couples with virtual reality and Rift. 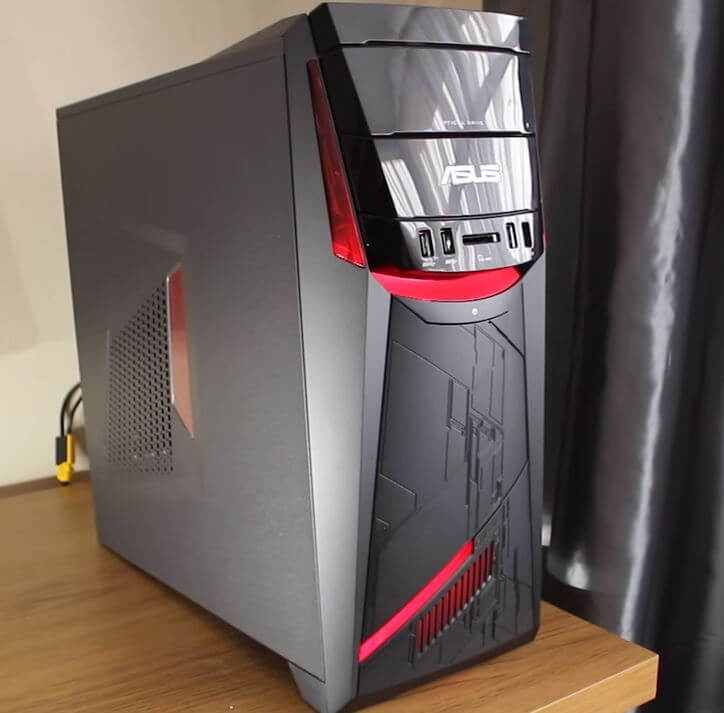 G11CD-WS51 + Rift bundle is made by ASUS. They partnered up with Oculus, and are releasing bundles that cost less than if we would buy a PC and Rift separetely. Difference in price? Around $100-200, depending on where you buy it.

But that is not the main reason people are going for these bundles. Why should one get G11CD-WS51? You’ll get your Rift faster than if you would decide to buy the Rift from their original Oculus Store. Oh man, if you haven’t been following the drama with the Rift and its shipping dates, you have been lucky to miss out on the headache. People on reddit literally grabbing pitchforks, and demanding justice for those who pre-ordered it months ago.

However, you should know that on April 23rd, you might have gotten the bundle in that exact day, but now I believe that your bundle may ship with a few weeks latency (should you decide to order it now). Either way it’s faster than ordering Rift from Oculus because… ↓↓↓ 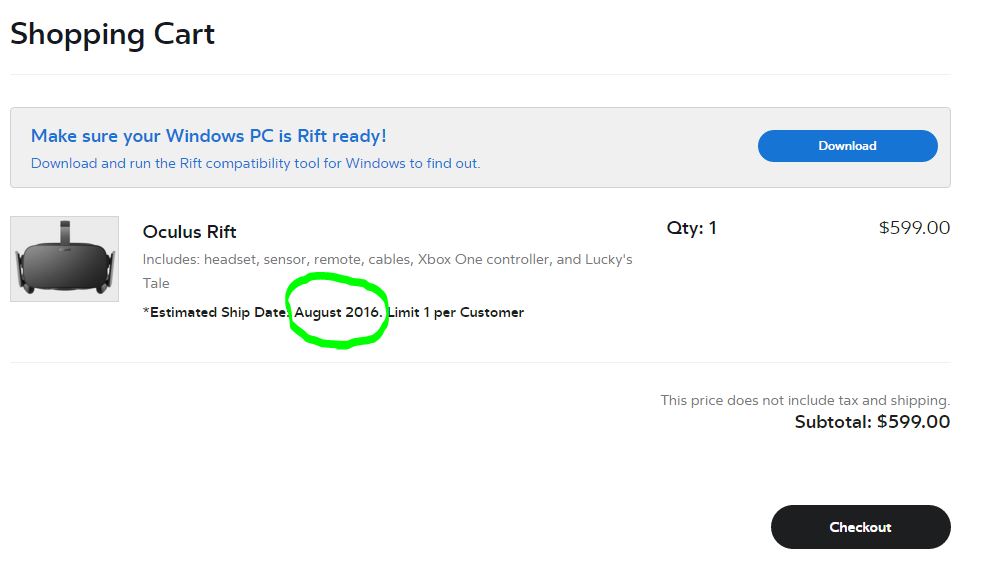 I am writing this article on April, so I have to literally wait 4 months for my Oculus Rift to be at my front door. Or I can just go with this ASUS G11CD-WS51 + Rift bundle, and get my headset in less than a month. Plus, you can always sell your new PC (for even higher price because you bought it as a bundle) and basically you got your new Rift for 400 dollars…

Something is seriously messed up, but hey, it’s hard to point fingers on someone, especially when people are so thirsty for virtual reality. Oculus company should have indeed taken some lessons from Gear VR releases, but since it’s a young company, we should forgive them. Everybody makes mistakes.

But the question is, should I even sell this PC, or can I truly use it as a main computer for Oculus Rift? 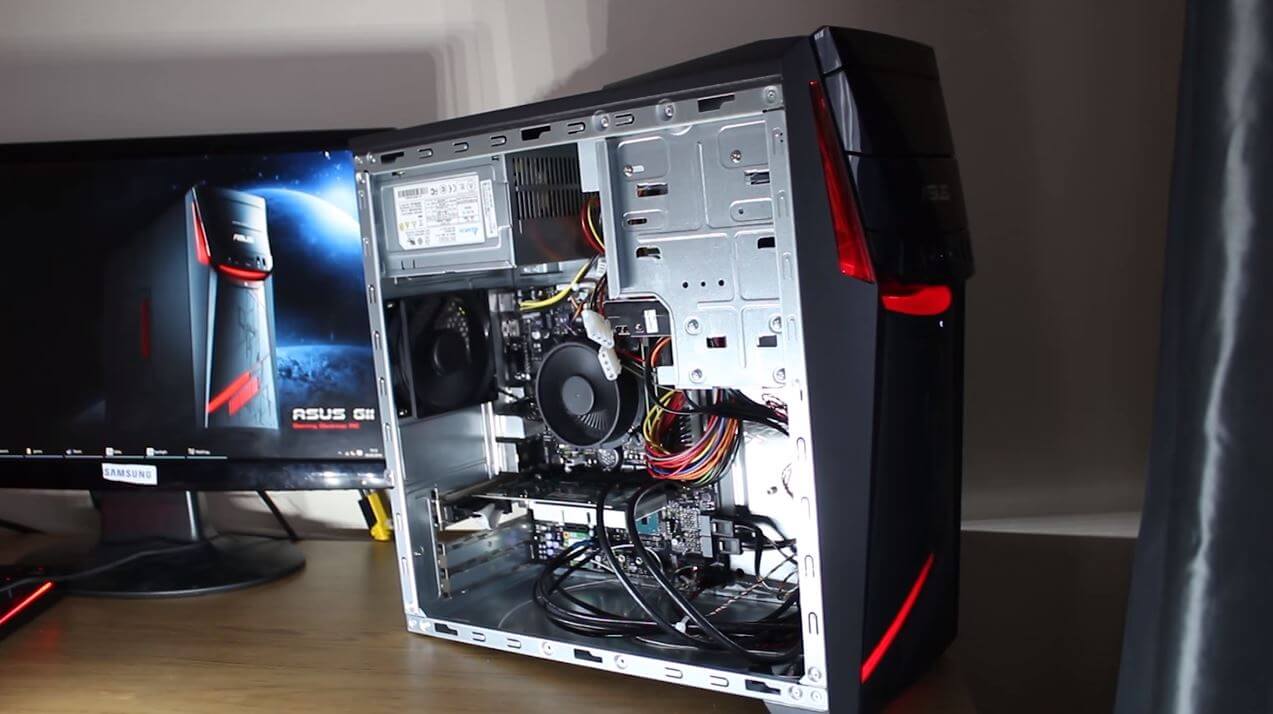 Well, obviously it can work with the Rift if it’s called “Oculus Ready PC”. BUT, not everything labeled as such is truly ready to be future proof in virtual reality realm.

The most important hardware behind the hood is the graphics card. Oculus Rift is demanding a lot from any computer, and having a good GPU is essential.

Oculus themselves recommend GTX 970 as a “minimum” entry point to VR. This computer has exactly that. Why such an expensive video card? Not only because it belongs to one of the latest Maxwell family trees (that shows very good performance), but because it supports dedicated VR drivers called Gameworks VR. With these drivers your fps will rise exponentially compared to other lower end graphics cards. 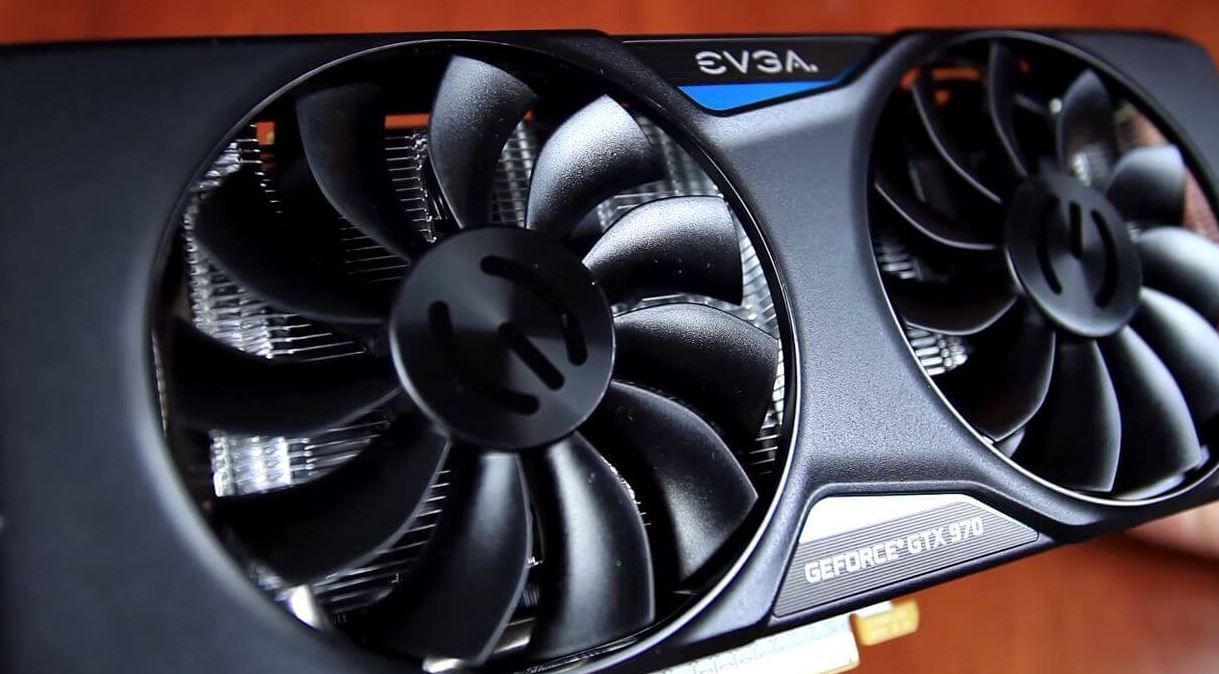 Although they state GTX 970 as a minimum card, it doesn’t mean it’s a “bad” card. Without an Oculus Rift, you can play any triple-A game on the market with max graphic settings, and get 60fps. That’s as long as you are with 1080p monitor.

But since Oculus Rift is a monitor by itself, and it’s very close to your face, pixel ratio per inch is a lot higher. That means more power is needed. That is why when you look at current VR games that are being released, you are kinda underwhelmed with their graphics.

Come on, be honest, everyone knows that.

But it will go higher. The reason these graphics are so low is because developers are sacrificing looks for performance. You need to have around 90fps. Anthing lower and you might fall into risk of having VR motion sickness.

GTX 970 in this area does a surprisingly good job, and is super stable in most VR games. Reason? It’s because it is easy for developers to optimize their game once they know the minimum entry point for VR. Before everyone was equipped with random GPU’s, but now that the list has shrunk, life is easier for them.

By the way, fun fact 101 about Palmer Luckey, founder of Oculus. He plays on GTX 970 also just to make sure that he gets an exact same experience as eveyone else. It’s probably to motivate himself to improve his hardware so that people get better user experience in the future. ‘If others suffer, he suffers’ kind of mentality. 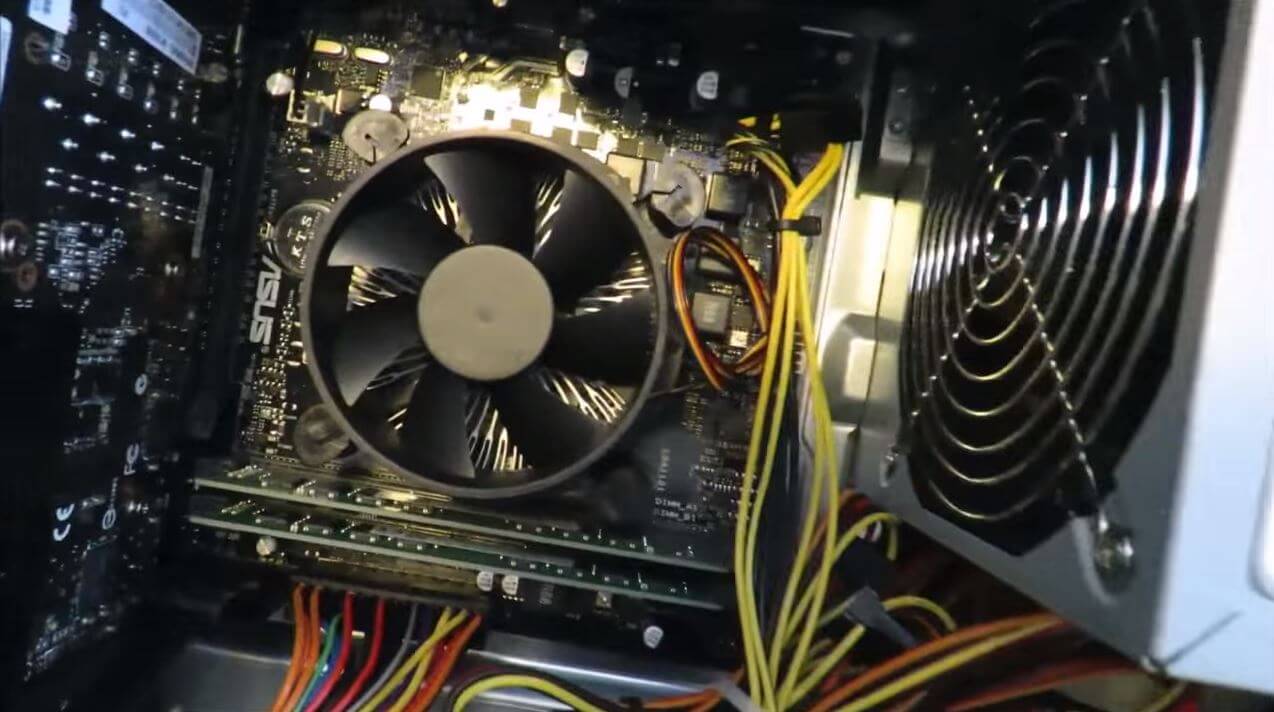 Obviously, due to this CPU not having K in the end, you can not overclock it if need be. You just have to rely on it, and hope your processor will not be bottlenecking everything else. Luckily, VR games don’t depend on your CPU, so for now, you are completely safe with it.

G11CD-WS51 has 8GB of memory, which is also hanging around the edge with most games. But, since buying RAM is extremely cheap, you don’t have to worry about that too much. 8GB is enough, but don’t think too much if you feel like you need more. Just spend like 50 bucks and you are ready to go.

Everything else in this PC is fairly good, and most importantly, completely irrelevant in terms of VR.

G11CD-WS51 is the cheapest VR PC + Rift bundle available, period. It cannot go any lower, and they don’t sell bundles with a lower price point. Do I recommend it?

But only if you are on a budget. It’s a minimum entry point, and is made only to let as many people into virtual world as possible. It’s a fantastic budget bundle, and is better bundle than most of the remaining bundles in terms of ‘bang for the buck’.

Personally I would go with a bit better GPU, but with such a low entry point, I can’t see them stuffing anything cheaper in it.

Be aware though, even if it’s the cheapest one out there, they are selling extremely fast. As I am writing this article, G11CD-WS51 + Rift bundle has been sold out and restocked at least 3 times. People are not waiting. If you want to get your Oculus Rift bundle as fast as possible and by spending as little money as possible, this one is for you.

*If it’s showing “Currently unavailable”, wait a day or two and come back. They are selling them more than they can handle.