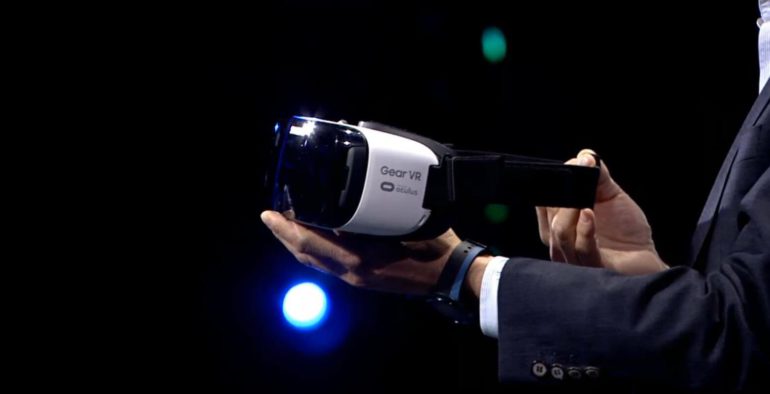 Nevertheless, the release of a first complete VR SDK release for Mobile headset is a great accomplishment. It means that Gear VR is even further ahead of Oculus Rift which is still stuck on 0.8. It has to be said that Gear VR will be released next month in November and Rift in 2016, so expecting 1.0 SDK to be released on Gear VR first is expected.

The Oculus #mobile #SDK 1.0.0.0 is now available for download from our developer center! Learn more: https://t.co/8hEj4cY7dh

With this new SDK release, VrApi is going to be loaded from a separate SDK, which means that there will be no problems like developers having to update their VR game each time new version of SDK is released. Not only was that uncomfortable for devs, but gamers had less variety of games to choose from. Oculus Rift gamers know the pain.

Apart from VrApi changes, there is now an additional support for Samsung Galaxy S6 Edge+ and Note 5 phones, Gradle program and for experimental Android Studio. Some bugs have also been fixed on Gear VR.