It is a big milestone that virtual reality has achieved. Gear VR (click for review) is now available for pre-order on Amazon, with expected release date somewhere within a few weeks.

We could look at the Gear VR as the first consumer headset that is going to be available to public. All the other headsets that are out there, are only so-called “prototypes” for devices that are released in 2016.

This new Gear VR is now compatible with more 2015 Galaxy smartphones (Galaxy Note5, S6 edge+, S6, and S6 edge).  Design has been changed, and is 19% lighter compared to the previous models. Apart from the non-existant top strap, larger touchpad has been implemented for more control and better comfort.

The one thing that Oculus has always worked on constantly for consumer headsets, is content. Oculus Social opens up different possibilities for users. For example, play games or watch content, while at the same time socialize with others in the same virtual room. Find a suitable movie (Netflix) or stream (Twitch) to watch, and just enter the room (server) to see other VeeRerrerr’s derping around. 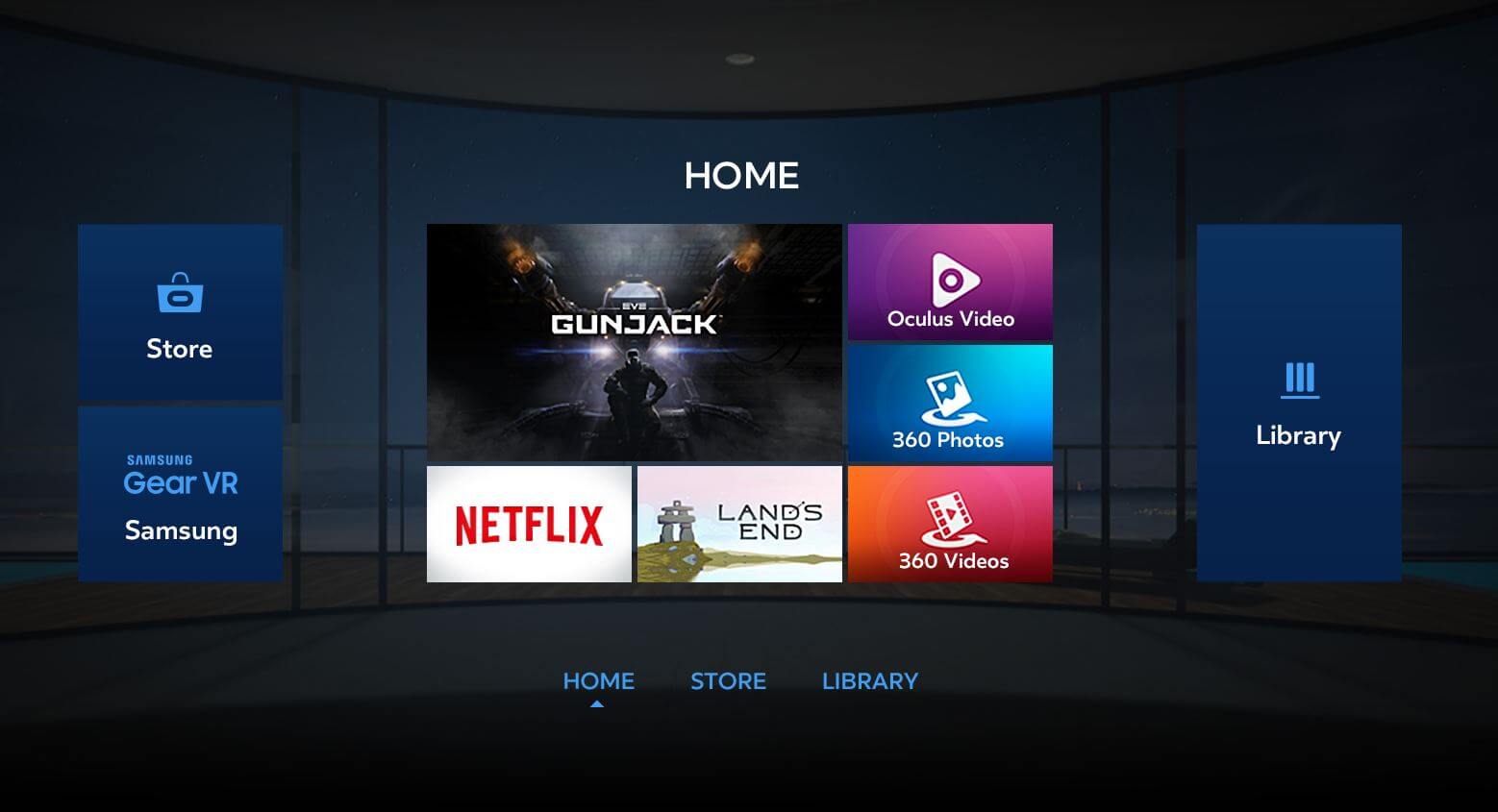 Gear VR is as amazing as Oculus Rift. One thing that could be considered a disadvantage, is a lack of positional tracking (It’s that thing that lets you track movement of the user’s head through 3D space). Positional tracking processing is usually done on computers, and is too big of a task for mobile devices, at least for now.

Nevertheless, it does its job well, and could be used well for people who travel a lot, or have a limited budget.

You can pre-order Gear VR for $99 from Amazon*.

*By pre-ordering from Amazon, you will be supporting Rift Info as I am affiliated with them. Just for the heads up!