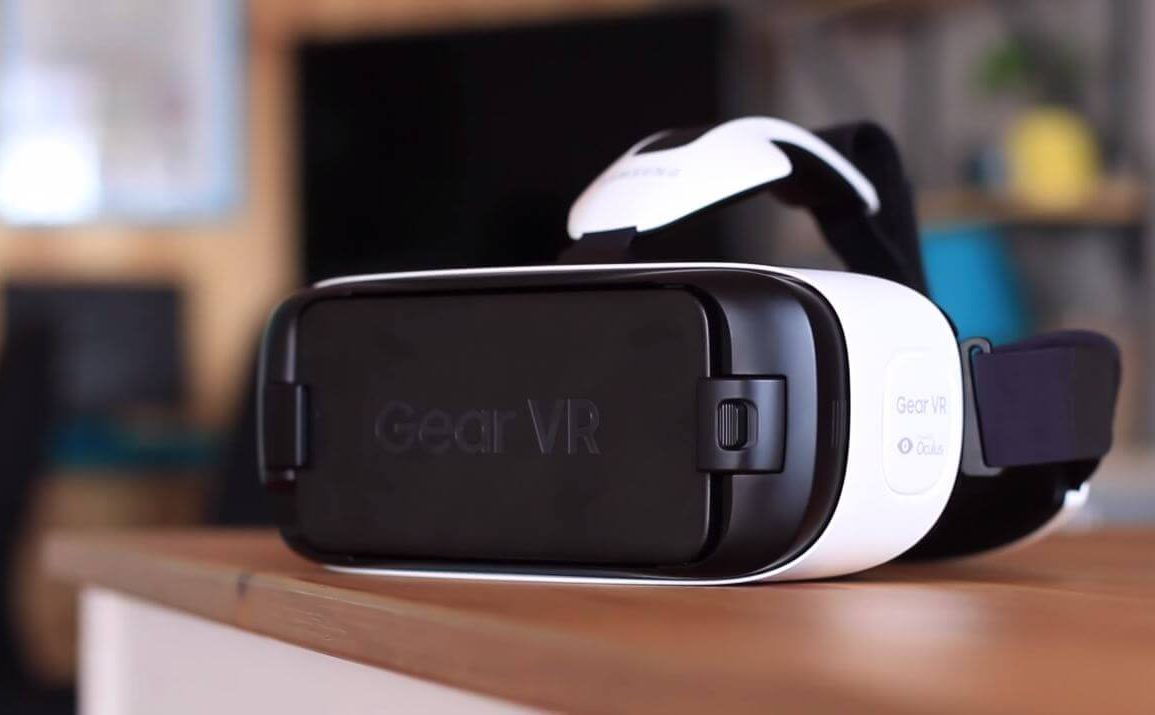 As Oculus Connect comes closer to our reality, all sorts of rumors start to surface. Since CV1 is fairly over-discussed topic, Gear VR got a lot of attention in Reddit forums. In the spirit of killing overhype, Palmer Luckey came and assured everyone not to get hyped for positional tracking.

Gear VR is an amazing piece of technology. You just stick your phone in and you can experience VR on the go. Not being stationary is probably the biggest selling point of it. 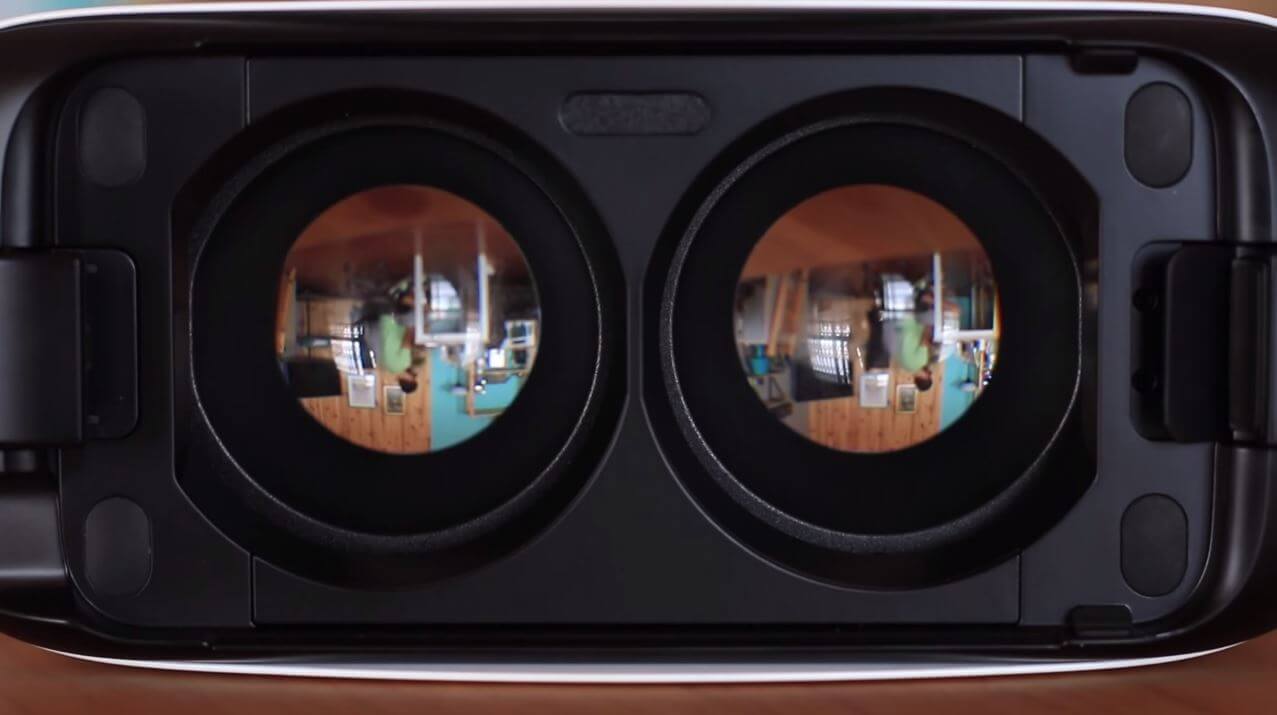 However, it doesn’t fall into the same league as Oculus Rift or HTC Vive. Oculus Rift DK2 is the first head-mounted display that featured PT. It was a huge step in the right direction, giving people more immersion in games, while simultaneously removing motion sickness for some people. Gear VR sadly, doesn’t have that kind of luxury. 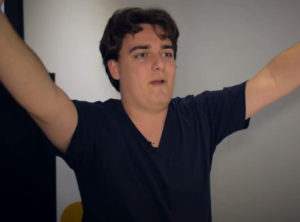 Here is what Palmer wrote: In the spirit of killing overhype: Not going to happen. Our computer vision teams are doing some amazing work, but VR-grade inside-out tracking is not currently workable on mobile devices.

Lots of things can be salvaged from his comment. You probably are able to add positional tracking to phones, but it is too difficult to do VR-grade level. Position tracking processing is done on computers, and relying solely on phones to do the needed task might end up too demanding.

Although this news might turn some people off from mobile VR devices, it should be said that Palmer Luckey and Oculus aren’t the only guys out there that play around with virtual reality. Zeiss VR One, Homido Headset, and others are also focusing on the Gear VR styled niche, and they might come up with something on their own.

Who knows, time will tell.