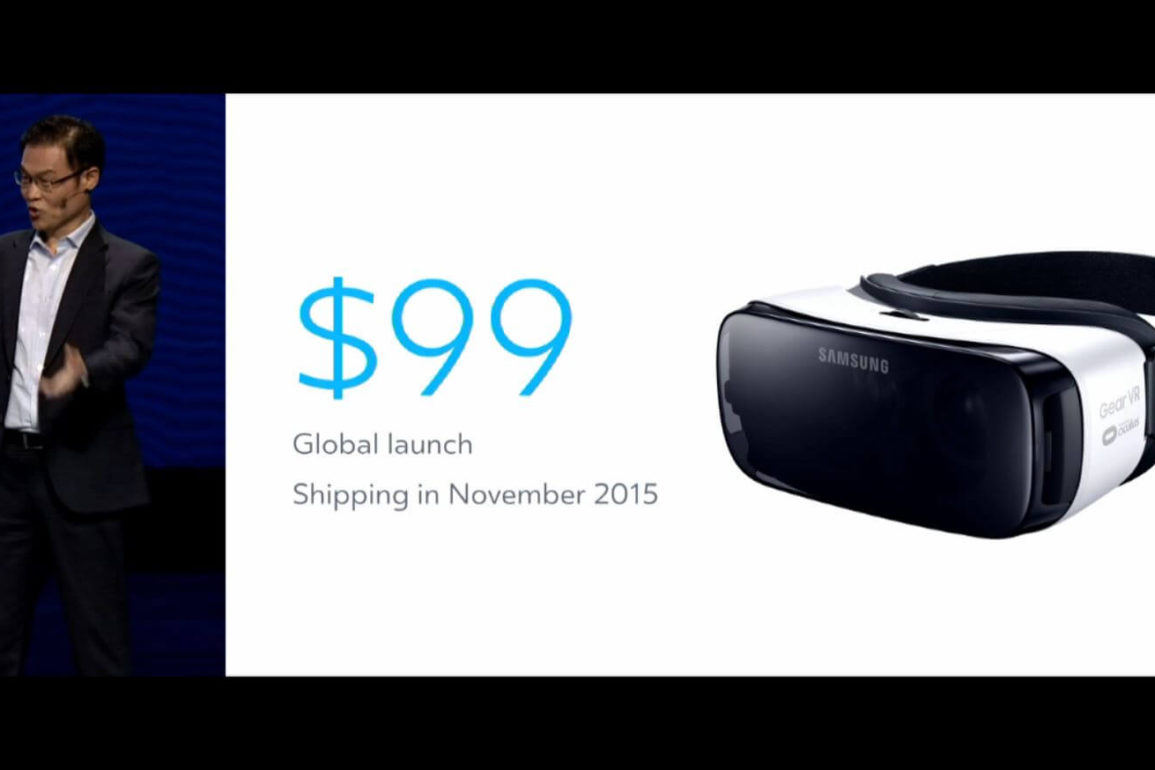 Here we go. Oculus Connect 2 had some juicy details for people to share, and one of the biggest news is Gear VR’s extremely low price – $99, and its November 2015 launch date.

Oculus believes that making VR as portable as possible is key to getting the crowd interested in virtual reality right this very moment. To do that, the price has to be set low. And Oculus delivered it.

Probably no one expected it to be so low, considering the fact that Gear VR Innovator Edition (basically a mobile version of DK2) is 2x more expensive, featuring a $199 price point.

Even twitch chat was surprised, and they are hard to impress:

Apart from the price reveal, we got the launch date confirmation. Gear VR will be in our hands when Black Friday comes to our doorstep, and that is on November 27th, 2015. Launching will start in the United States, followed shortly by 40 additional countries.

According to Samsung representatives, new Gear VR will be 22% lighter and is much more comfortable to wear. As you see in the picture below ↓ 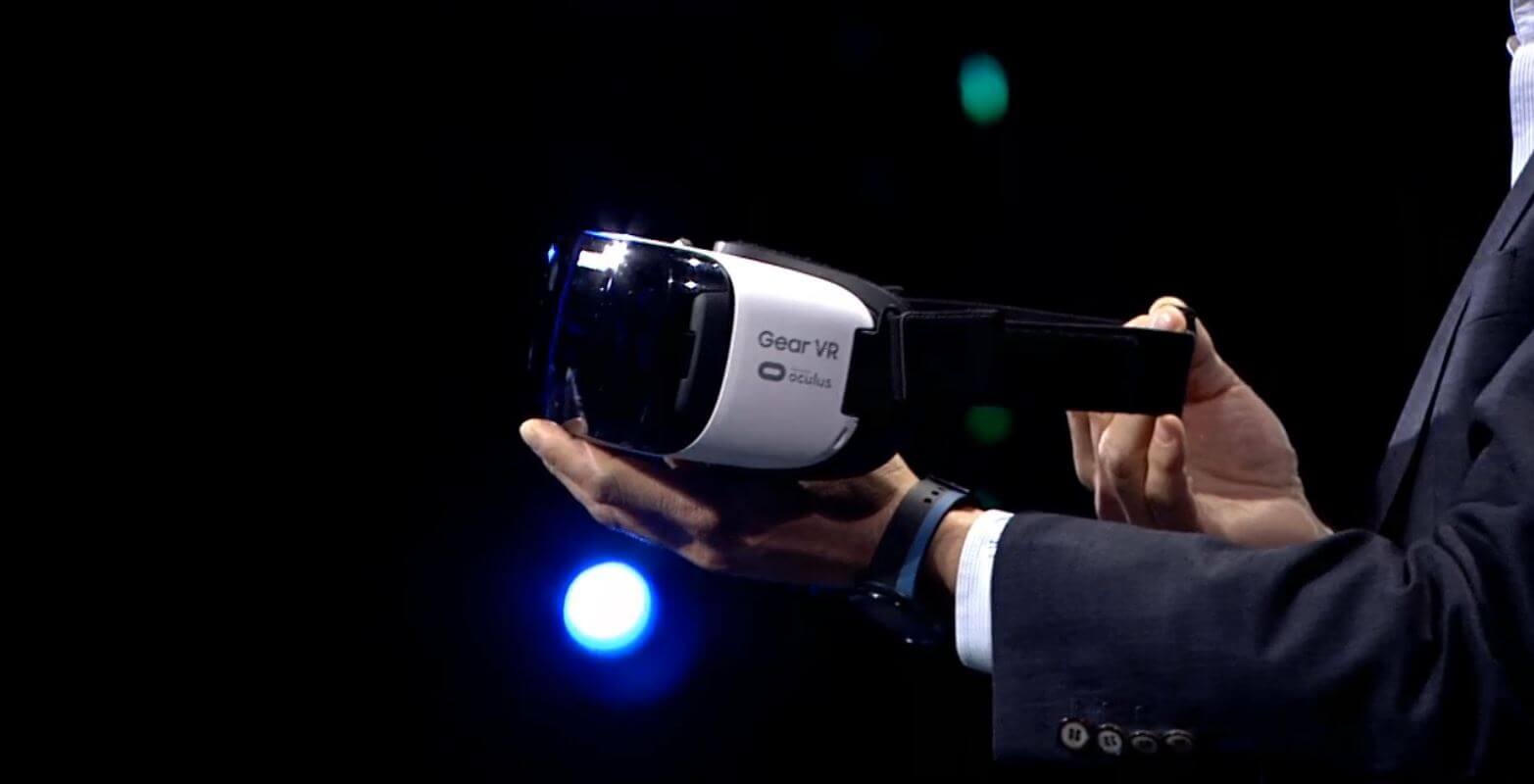 it does not have a top head-strap that previous version featured, making it more similar to ski goggles. It’s probably possible due to apparent weight-loss.

This new Gear VR was designed to make it work with Samsung’s entire 2015 line of flexible smartphones. It means that if you have Samsung Galaxy Note 5, S6 edge +, S6, or S6 edge, you only have to pay extra 100 bucks to experience virtual reality.